OLYMPICS chiefs are set to give out 160,000 condoms to athletes at Tokyo despite sex being banned due to Covid.

The athletes taking part at Tokyo have been discouraged by the organising committee from having sex despite the distribution of condoms in a bid to "raise awareness." 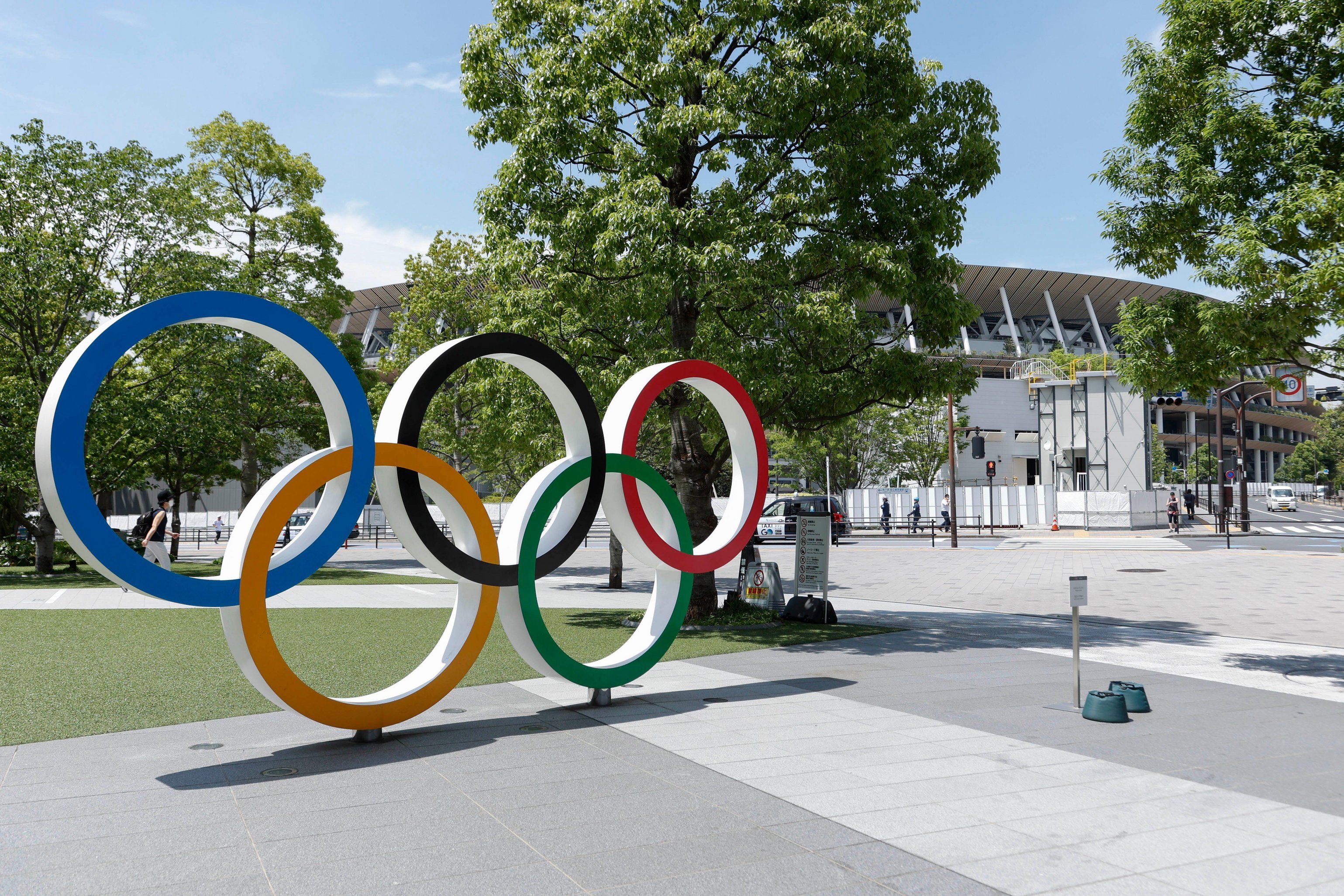 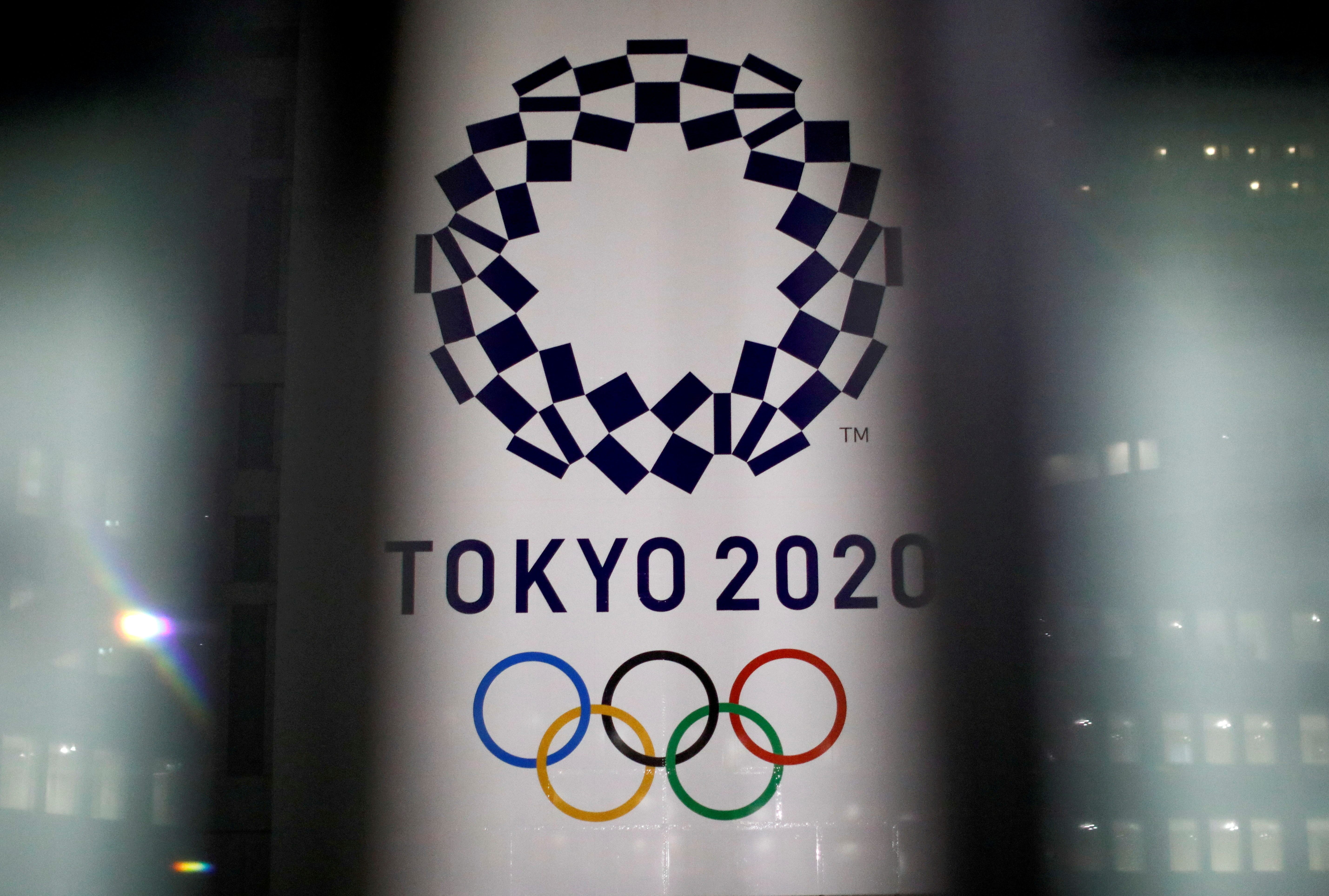 Giving out condoms has been a long-running tradition within the Olympics.

The tradition began as early as 1988, mainly to prevent the spread of HIV.

Each participant will receive around 14 condoms each, as well as a 33-page guide book on social distancing rules, urging them to "avoid physical contact, including hugs and handshakes."

In a statement, the International Olympic Committee (IOC) defended the move, saying: "Our intent and goal is not for athletes to use the condoms at the Olympic Village but to help with awareness by taking them back to their own countries."

The Tokyo Games are a year over due because of the ongoing pandemic.

The decision comes days after a member of the Japanese Olympics Committee came out and said Tokyo had been "cornered" into going ahead with the Games according to the Guardian.

Kaori Yamaguchi, an executive member of the Japanese Olympic Committee, warned they would leave a “bitter taste” due to widespread public opposition.

She accused the IOC of ignoring valid concerns about safety at the event. Saying, "The IOC seems to think that public opinion in Japan is not important."