In addition to her family who adored her and the fans who admired her, Olivia Newton-John has left a profound impact on the world, financially, philanthropically and culturally.

An actress, singer and philanthropist, Newton-John was a triple-threat and acquired quite the fortune over the span of her career.

According to Celebrity Net Worth, Newton-John was worth a reported $60 million. Here's a look back at her work both on-screen, off-screen and beyond.

Best known for her role as Sandy in the movie "Grease" alongside John Travolta, Newton-John had already had substantial success by 1978, when the film was released. 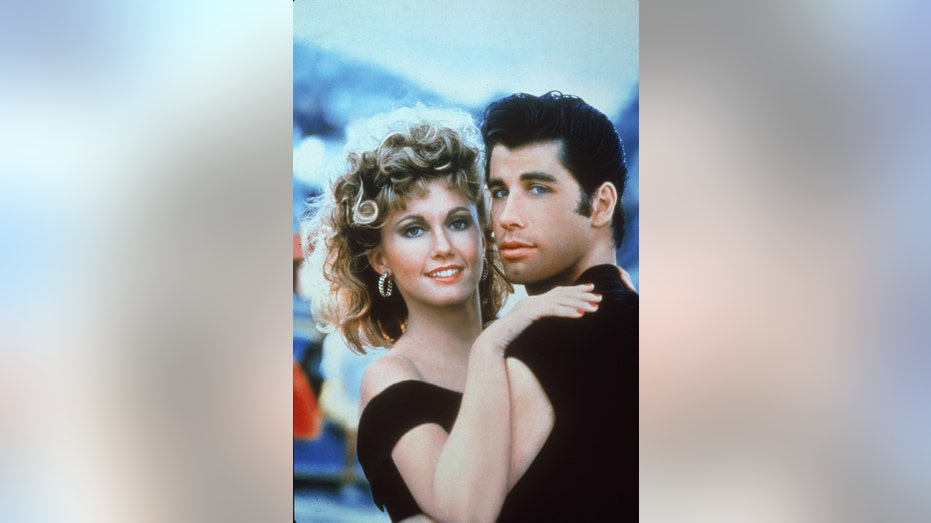 The England-born and Australia-raised Newton-John catapulted to fame with a career in music.

After being a member of several bands, Newton-John branched out on her own, releasing "If Not for You," her first album. The record was certified platinum in Australia. By 1973, she had a Grammy under her belt for the country tune "Let Me Be There."

Newton-John earned four Grammys over the course of her career.

When she landed her role in "Grease," her career only catapulted. The film gave her more hits, including "You're the One That I Want," "Hopelessly Devoted to You" and "Summer Nights."

Later in her career, the beloved actress also had stints on "Glee" and "Dancing with the Stars," which contributed to her continued fame.

One of Newton-John's most notable hits, "Physical," came out in 1981, soaring to the top of the charts. 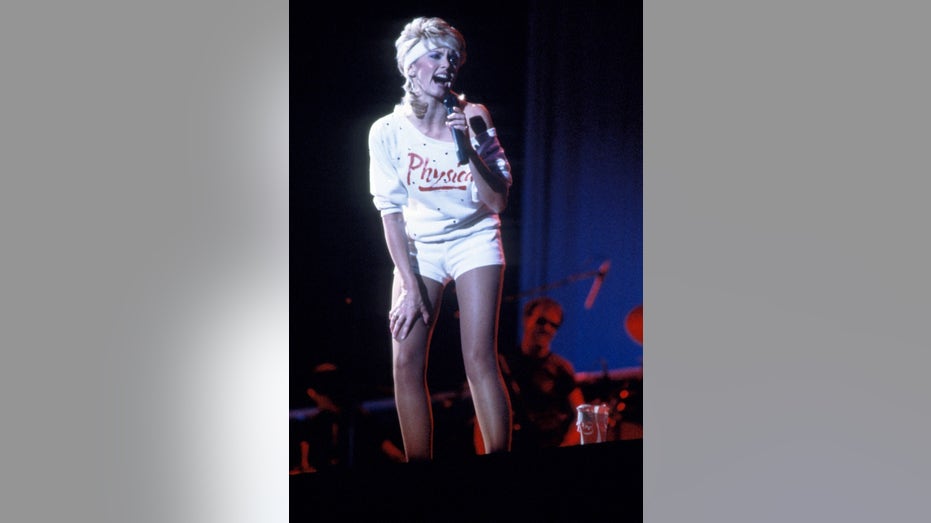 By 1984, after an abundance of films, albums and some relationships, Newton-John married Matt Lattanzi. The two had a daughter, Chloe Rose, and divorced in 1995. 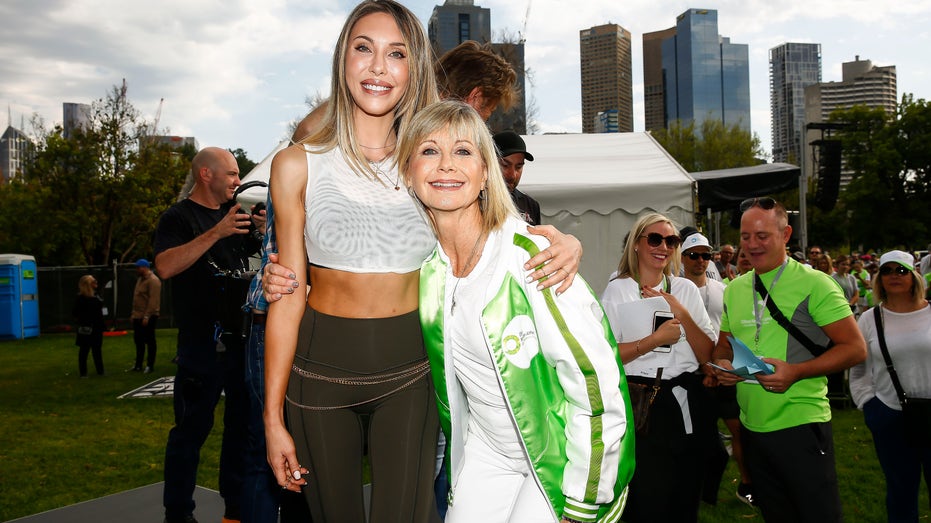 Newton-John faced several bouts with breast cancer, with her first diagnosis in 1992, just six years after her daughter was born. After the cancer returned in 2017 as stage four, she revealed she also battled the cancer in 2013. 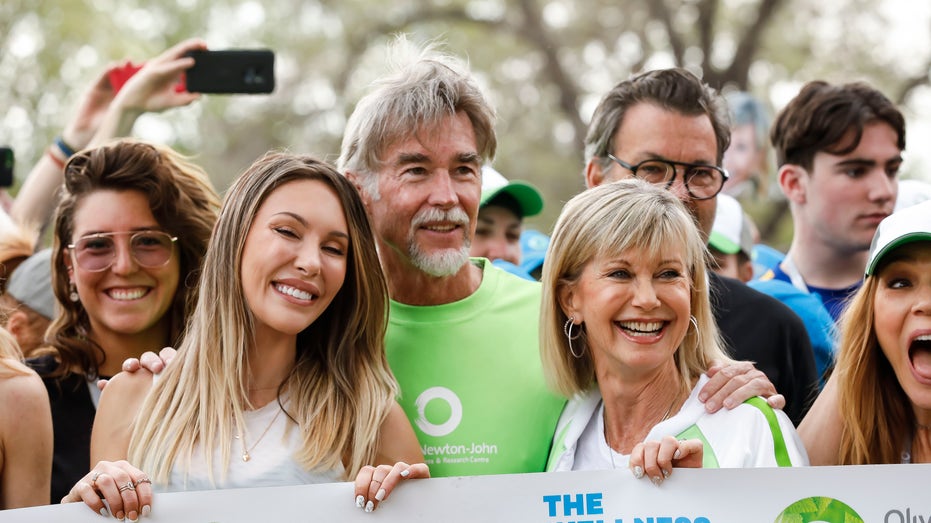 In addition to the foundation, an Olivia Newton-John Cancer & Wellness Centre was already established at Melbourne's Austin Hospital.

While her name and likeness are attached to both the foundation and center, that doesn't necessarily alter the star's fortune, according to a legal expert.

"The facility opened in 2012 at a cost of $189 million, with state and federal funding, plus philanthropic support," Chris Melcher, a partner at Walzer Mercher, told FOX Business. "Olivia made donations to her donor-advised fund during her lifetime, so that property is already in her giving account. Her estate plan probably includes additional gifts to charity, which may qualify for a charitable set-aside deduction to reduce the taxes on her estate." 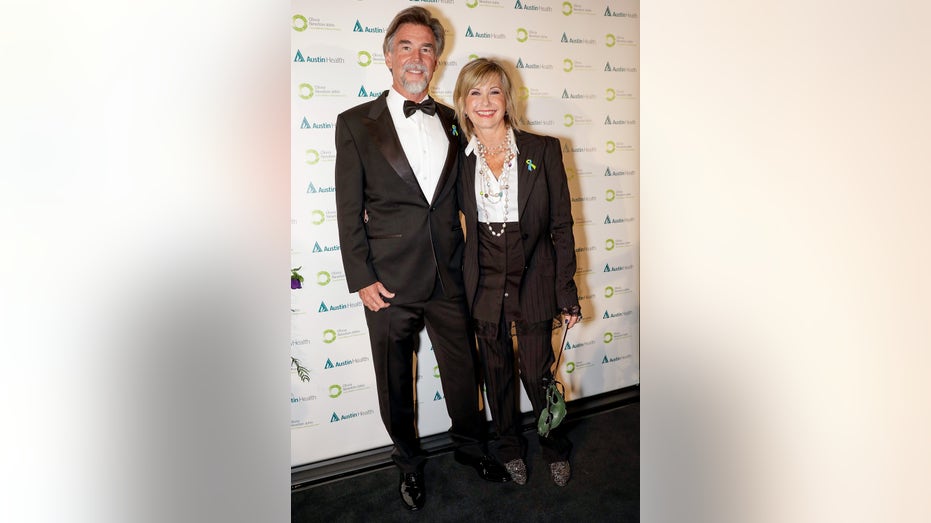 Newton-John moved her foundation to the United States for tax breaks, her representative, Michael Caprio, said of the move at the time.

"Both Olivia and her husband John Easterling have been very active directors of the charity since its establishment and have stated that they look forward to continuing their support for plant medicine research, specifically for cancer, in the USA," according to 7 News in Australia.

Easterling grows medical marijuana on their Santa Barbara property. The actress said she used cannabis oil during her health journey.

Newton-John had homes in Australia and the United States. She had homes in several parts of California, including her home in Santa Ynez, which she purchased for a reported $4.69 million, as well as Florida. She reportedly sold her Santa Barbara property before her death.