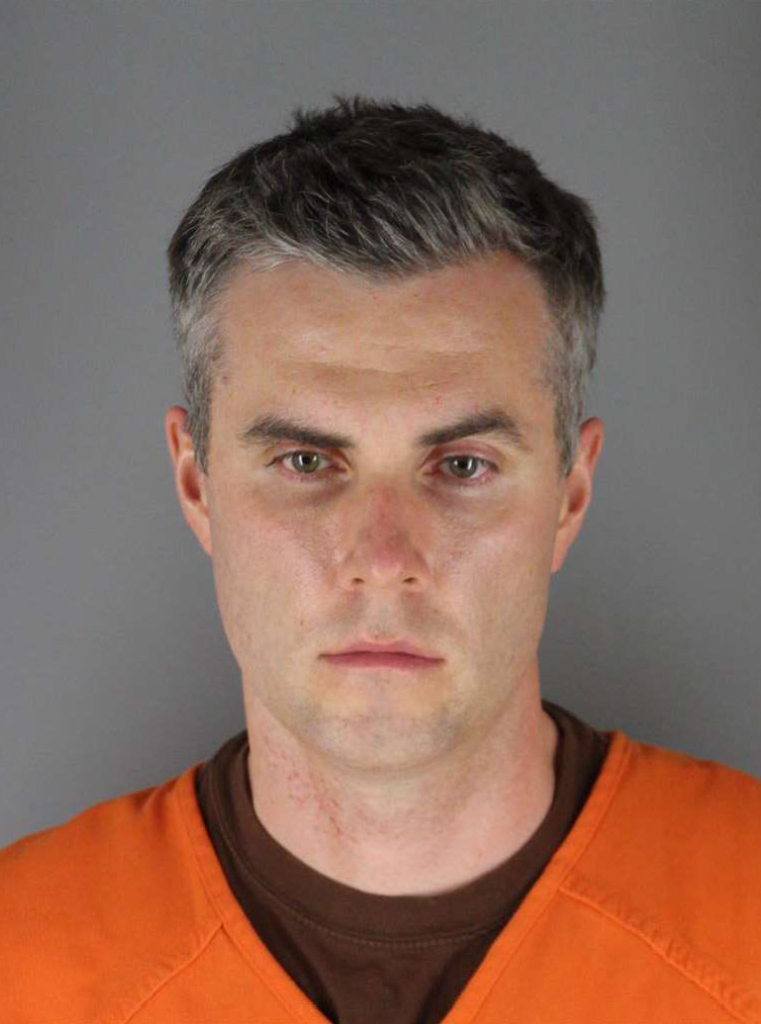 Thomas Lane, one of four former Minneapolis police officers charged in the death of George Floyd, was released from jail on Wednesday after posting $750,000 cash bail.

E! News confirms Lane was freed shortly after 4:00 p.m. from the Hennepin County jail. He spent exactly one week behind bars.

His attorney, Earl Gray, tells E! News in a statement, “Thomas has bailed out. We are happy that he’s out. It’s much easier to defend a client who’s out of jail. Now we can defend the case as we intended to.”

Several days prior on Monday, May 25, Floyd was pronounced dead after police officer Derek Chauvin pinned the 46-year-old to the ground by kneeling on his neck. According to the criminal complaint obtained by E! News, Lane, who initially took Floyd into custody, held his legs down as he repeatedly cried out, “I can’t breathe” and “I’m about to die.”

Lane, and two officers at the scene, Tou Thao and J. Alexander Kueng, were fired from the police department three days after Floyd’s death, and arrested six days later. Thao and Kueng are also facing the same felony charges as Lane.

Meanwhile, Chauvin was charged with second-degree murder and second-degree manslaughter. He remains in jail with bail set at $1.25 million and has yet to enter a plea.

Thao and Kueng are also still being held in police custody on $750,000 bail.

During their first arraignment on June 4, Lane’s attorney said he attempted to administer CPR on Floyd. Additionally, the attorney stated it was Lane’s fourth full day on patrol.

An attorney for Kueng said during the court hearing that he told the other officers, “You shouldn’t do this,” and noted it was his third full day on the job. Thao’s attorney requested the judge set his client’s bail at $200,000, citing his cooperation with the investigation. Lane, Thao and Kueng have not entered pleas.

Floyd’s death has sparked global protests against racial injustice and police brutality. On Tuesday, he was laid to rest in Houston.