Lil’ Kim wants Teyana Taylor to play her in a biopic

T’yanna Wallace is tired of just being known as Notorious B.I.G.’s daughter

Here’s an eleventh entry to Notorious B.I.G.’s “Ten Crack Commandments” — thou shalt not leave your drugs out for your mom to find.

The late hip-hop legend once broke that dictate when he left a plate full of crack rocks on his bedroom windowsill — and his mother threw it out while cleaning, according to a pal.

Damian “D-Roc” Butler — who was in the car the night Biggie was fatally shot and who appears in the upcoming documentary “Biggie: I Got a Story To Tell” — says that he and the then-future rap star had finished processing the drugs and left the Brooklyn apartment when Biggie’s mom, Voletta, tidied up.

“Then we came back in (and) she’d cleaned the room,” said Butler told Page Six. “She was like, ‘Yo, you can’t leave dirty dishes lying around, hard mashed potatoes on the plate.’ Me and him both looked at each other like, ‘Oh s–t, she just threw it away.’”

Notorious B.I.G. — who advised listeners to not mix family and drug dealing in his 1997 track “Ten Crack Commandments” — still managed to save the crack and sell it, Butler said.

“We pulled it out of the garbage can with barbecue sauce on it and everything but we still got rid of it,” he told Page Six. 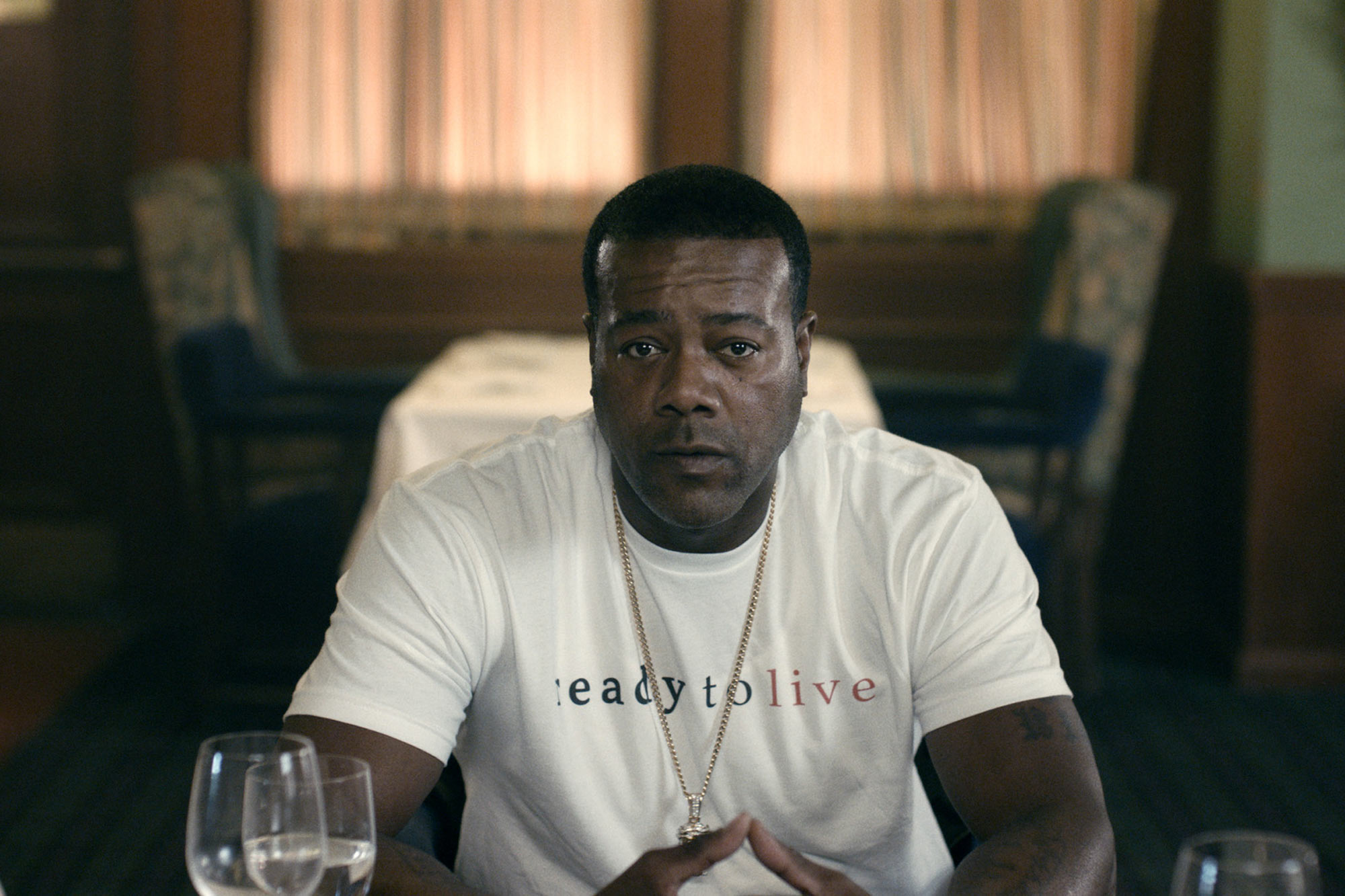 Butler is reticent to discuss Biggie’s death or whether it was related to Tupac Shakur’s murder and the East Coast/West Coast rap rivalry that was ablaze at the time.

But he does say that the “Hypnotize” performer went to Los Angeles — where he was gunned down in 1997 — simply because he had a record to promote.

“We wasn’t out there on vacation,” he explained. “We didn’t know anybody out there. He actually wanted to make peace. He wanted to show we had nothing to show, we coming on good faith, not on rowdy stuff. We were just going to work, promoting the album. We was working.”

He agreed “wholeheartedly” that the rivalry was pointless and added that Biggie was killed “right at the time when we were really going to excel. Big is one of the actual rappers that you saw getting better with time. You heard it in his music.”

“For me Big was very educated, truly creative,” he continued. “I want fans to know the artist before the rapper. He was a true artist. I don’t know if people really know, Big made five classic albums in four years.”

“Biggie: I Got a Story To Tell” will be out March 1 on Netflix.