“There were a lot of people that were kind of pitting us against each other.”

Nikki Reed got candid about her feud with Evan Rachel Wood.

During her appearance on the “Story + Rain Talks” podcast, the actress revealed there were “a couple of years” where she didn’t speak with her “Thirteen” costar. 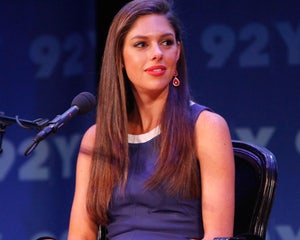 “We were too young to realize this at the time, but there were a lot of people that were kind of pitting us against each other, and making it a competitive atmosphere,” Reed explained of the fission. “Which, now, in hindsight, I’m like, ‘Of course, because isn’t that the recipe for how [to] treat all young women in this industry?'”

The pair had starred together in the 2003 teen drama, which was co-written by Reed and loosely based on her life. It became a launching pad for both of the actor’s impressive careers. But up until their 20s, they were at odds, according to Reed. That was until she reached out one day.

As Wood felt the same about their relationship, the two decided to meet in person to try and dissect how they came to be at such opposite ends. 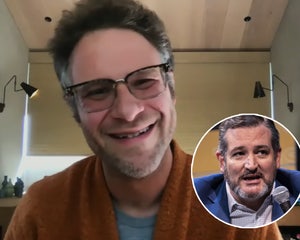 “We sat down together and we had two hours of just, like, vomiting up all of our feelings and emotions about the process,” Reed explained. “We really connected the dots and moved past it in that one sit-down. She and I are so close now.”

Reed went on to say that the friends speak frequently — “sometimes daily”  — and often “FaceTime together.”

“We grew up together and I think like all relationships, we took a little break in the beginning while we figured out who we were, and as you know now, she obviously had a very intense period of time where she was, I think, going through a lot of her own stuff,” Reed added.

“And so, as adults, to be able to reconnect and talk as moms together now, we’re both moms, we have a lot of shared experiences.” 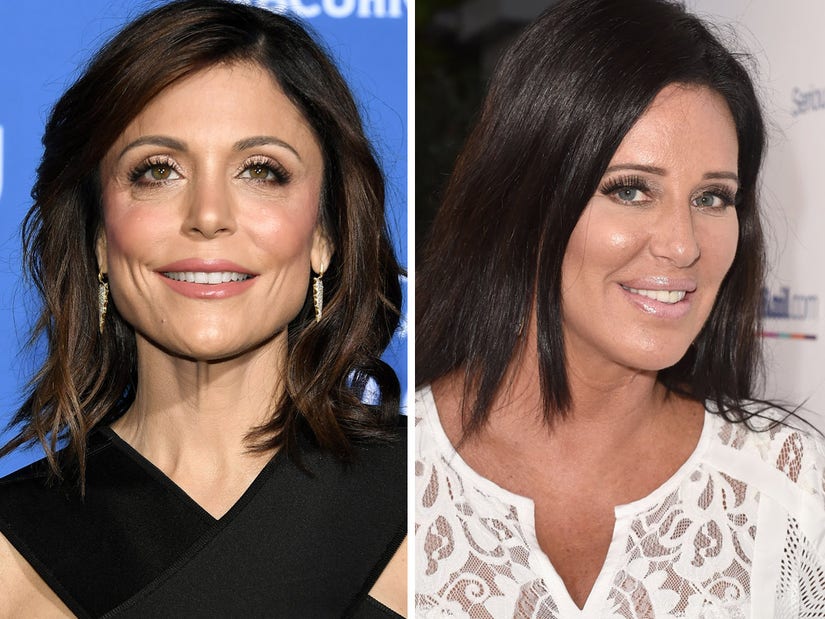