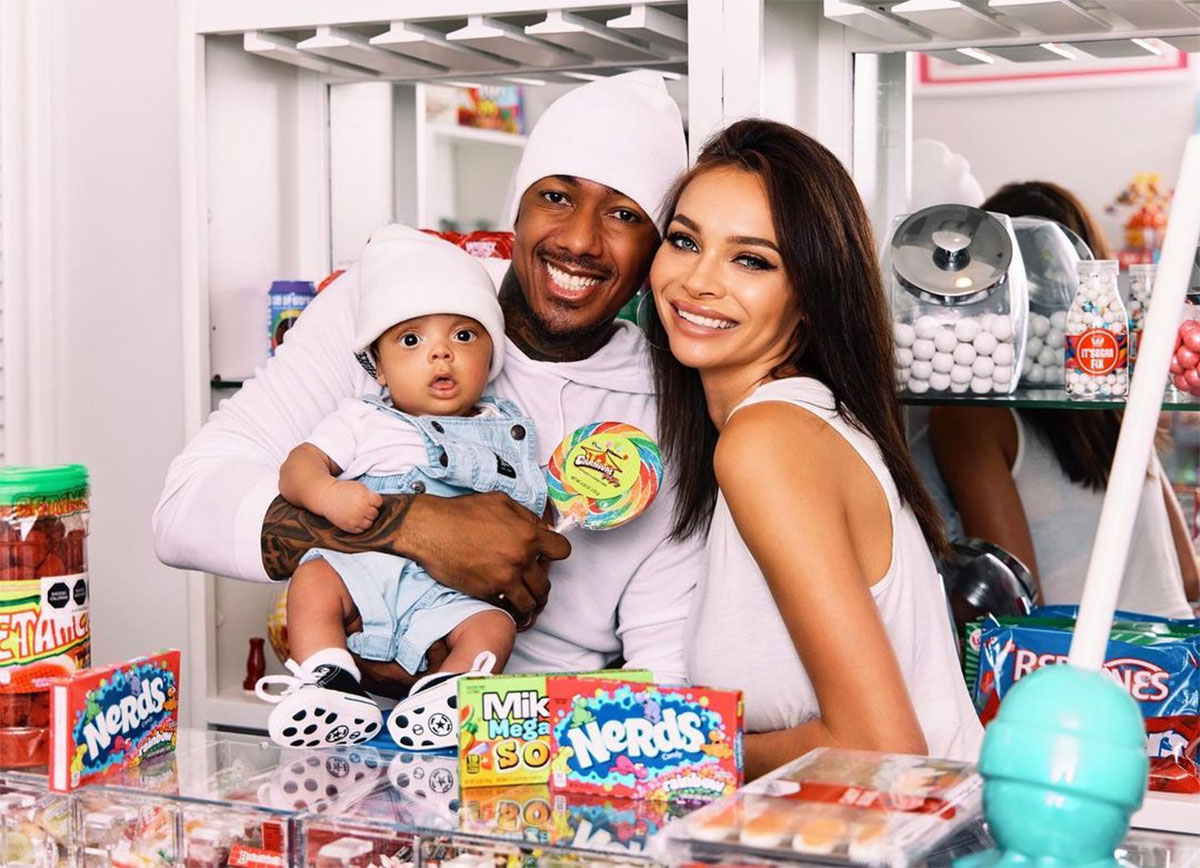 “Sweetness overload,” the model, 27, captioned a candy-themed Instagram upload with the Wild ’N Out host, 40, on Sunday, September 12. “My boys.”

The Texas native gave birth to the infant in June, the same month that Cannon welcomed twins Zion and Zillion, 3 months, with Abby De La Rosa. 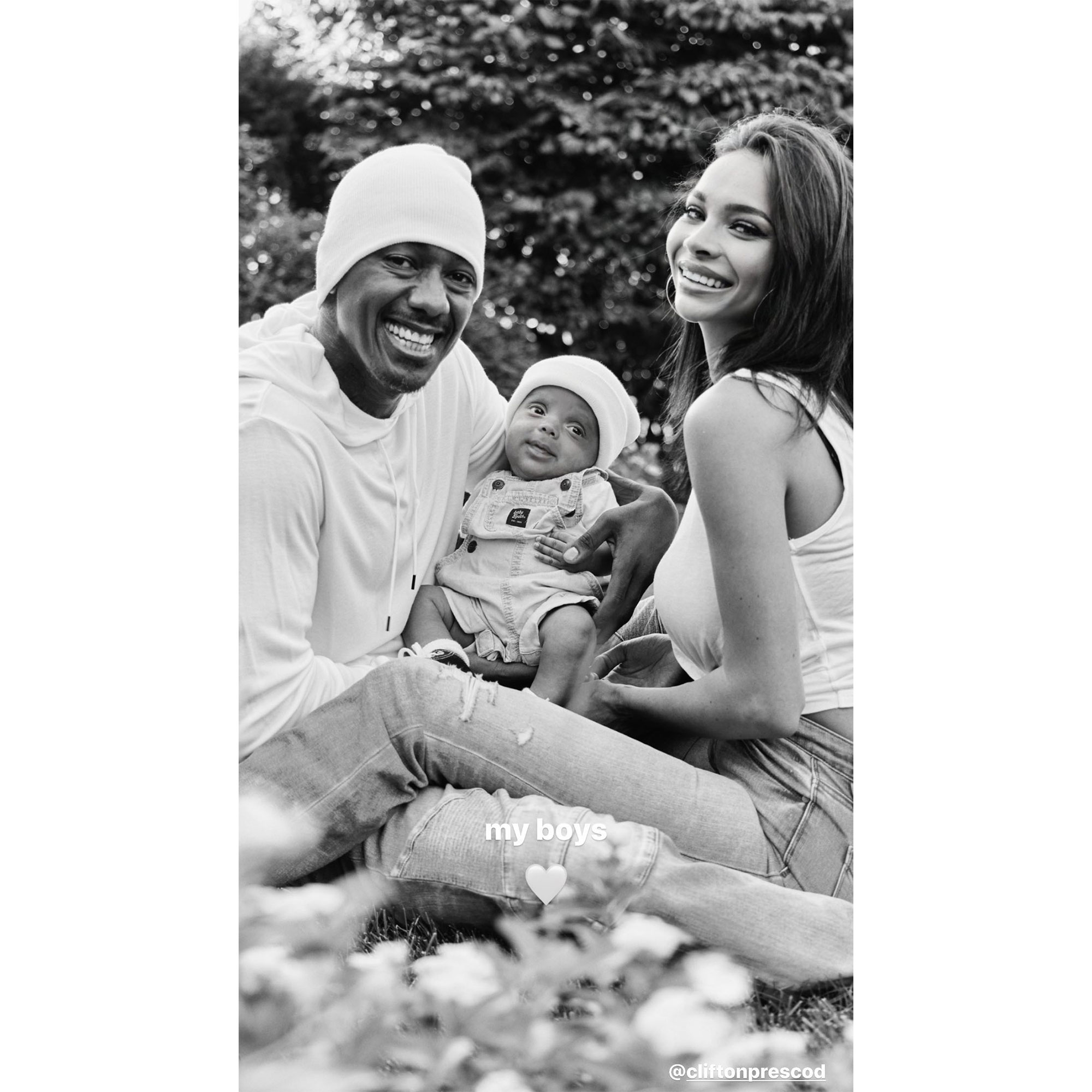 “This isn’t a bs ‘love’ story, it’s a REAL story,” the DJ, 29, wrote of her “children’s father” in her April pregnancy reveal. “Never would I have ever envisioned where we are at now. … His openness and honesty won my heart but above anything, he is my dearest friend and my partner [in] this world of mine. He changed my life in all the most unconventional ways, inspiring me to open my mind to the unknown when it came to loving outside of ‘labels’ and ‘ownership.’”

Cannon is also the father of son Golden, 4, and daughter Powerful, 9 months, with Brittany Bell, as well as twins Morocco and Monroe, 10, with ex-wife Mariah Carey. Last month, Cannon joked that he doesn’t know how many children he has.

“I’m a dad to a whole bunch of motherf–kers,” the rapper told Kevin Hart in an August interview. “I don’t know that. You’re gonna put me on the spot? It’s like Spades, I got eight and a possible nine. I like children, damn it!”

The All That alum went on to tell Charlamagne Tha God that having seven children with different women was his “decision,” explaining, “Those women, all women, are the ones that open themselves up and say ‘I would like to allow this man in my world. And I will birth this child.’ … I’m following suit.”

Cannon’s comment came one month after he clarified that he was expanding his family “on purpose.” After being told on his Power 106 show to “wrap it up,” the former Nickelodeon star replied, “I didn’t have no accident. [There were] a lot of people that I could’ve gotten pregnant that I didn’t. You only live once.”

“God willing,” the Drumline star will have more kids, he told TMZ earlier this month. “If God sees it that way, then that’s what I’m gonna keep doing.”