NEYMAR would have to take a staggering £26million-a-year pay cut to seal his dream move back to Barcelona, according to reports.

The Brazilian is also said to have regretted his switch to the Ligue 1 champions just months after his 2017 transfer. 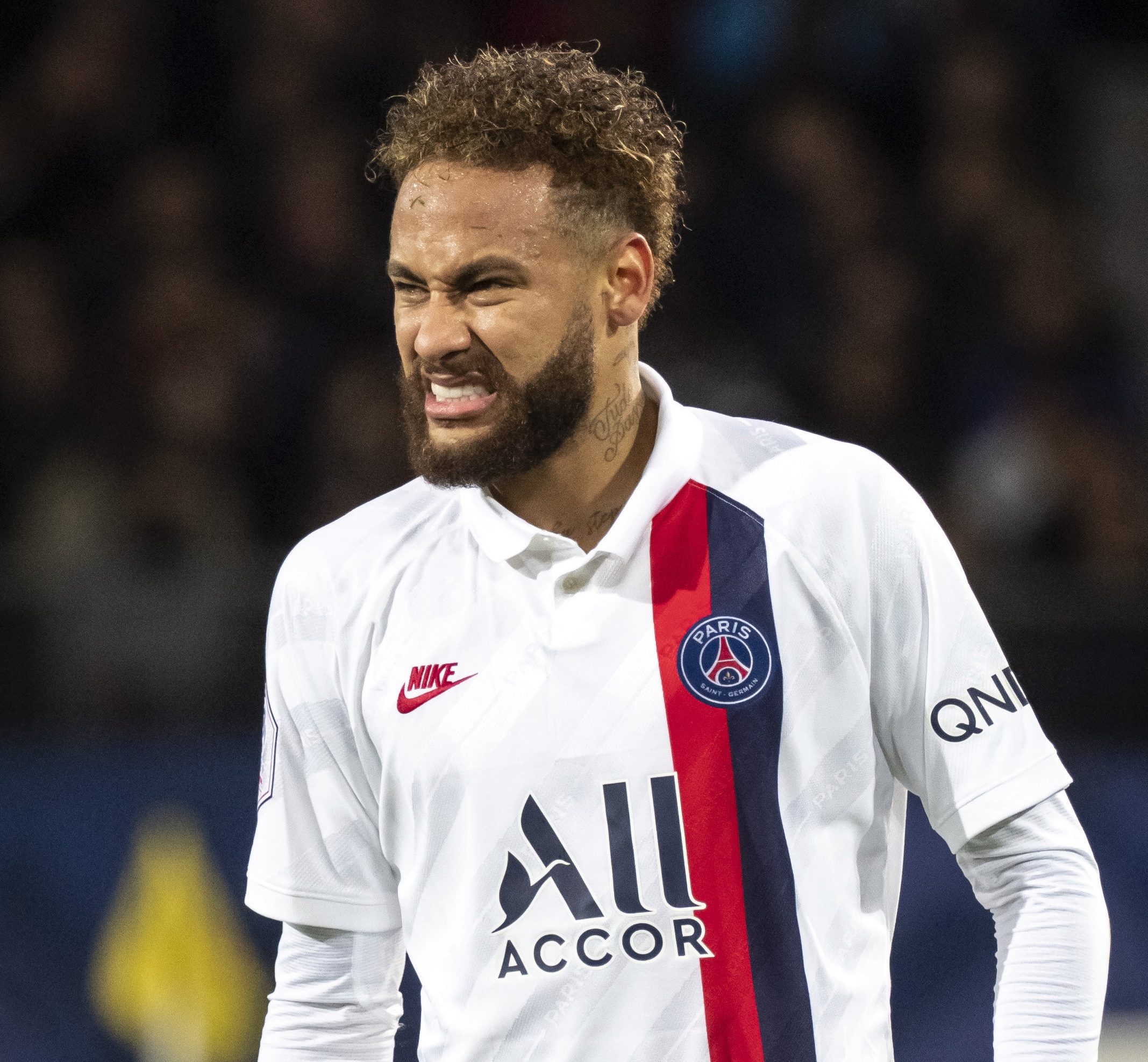 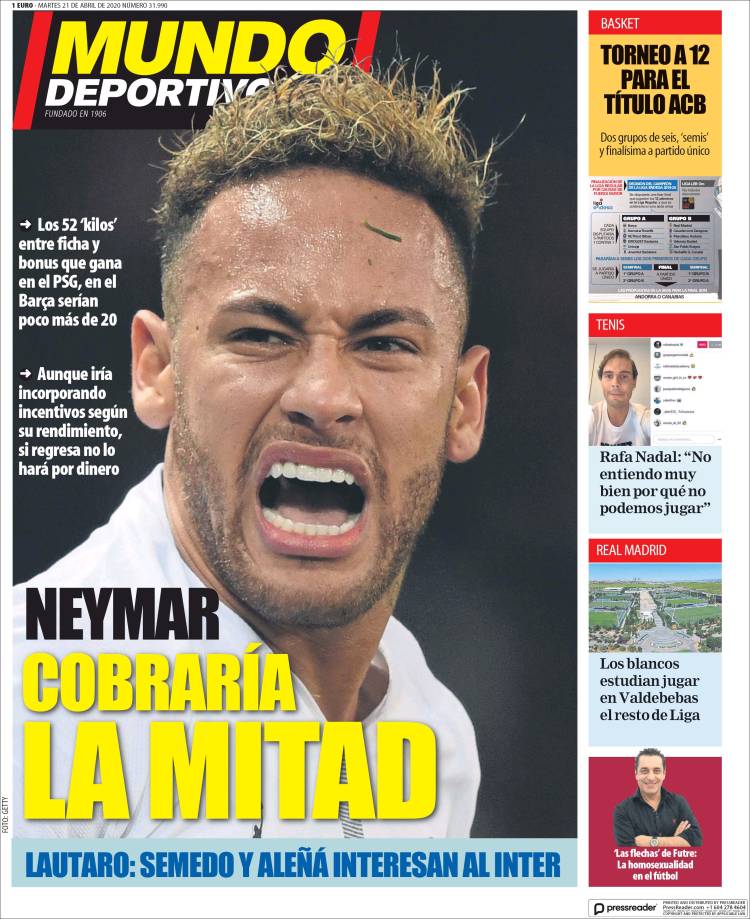 The 28-year-old was desperate to get back to the Nou Camp last summer but the move did not materialise.

And now the opinion splitting forward is faced with a money or happiness decision as the next transfer window looms, according to Spanish newspaper Mundo Deportivo.

Paris Saint-Germain have reportedly offered the ex-Barca man a new deal worth £33m-a-year – which does not include the £12m-a-year he bags as the face of the National Bank of Qatar.

The bank is closely linked to PSG who are owned by Qataris and Neymar's deal with them would end at the same time as any PSG departure.

Barcelona are only willing to pay him around £19m-a-season – similar to what he was earning before he left in August 2017.

So it is now for Neymar to choose between the £45m-a-year on the table in France or £19m-a-year and a great deal more happiness at the Nou Camp.

Neymar has just two years left on his PSG contract having let his deal run down in a plot to leave the club.

Barca have made it no secret that they are keen to see their former star return, particularly with his value plummeting.

With his deal running down and the financial crisis caused by coronavirus mean Neymar is now worth less than the world record £198m fee PSG paid for him in 2017.

Boss Thomas Tuchel wants to keep Neymar at the club as he goes in search of Champions League glory.

The player himself appears cool about his future in the French capital after a representative claimed he won't sign an extension just yet.

A representative of Neymar said: “We have never spoken about [a return to Barcelona].

"For the moment, our only concern is with the coronavirus.

“We think the summer will be calm. Honestly, we are not talking about [a move] at this moment.

“Neither an extension with PSG, nor moving elsewhere.”