NEWCASTLE are still in the hunt for a new midfielder before the transfer window closes.

The Magpies have been interested in Leicester’s Youri Tielemans all summer but, as of this morning, a move looks unlikely. 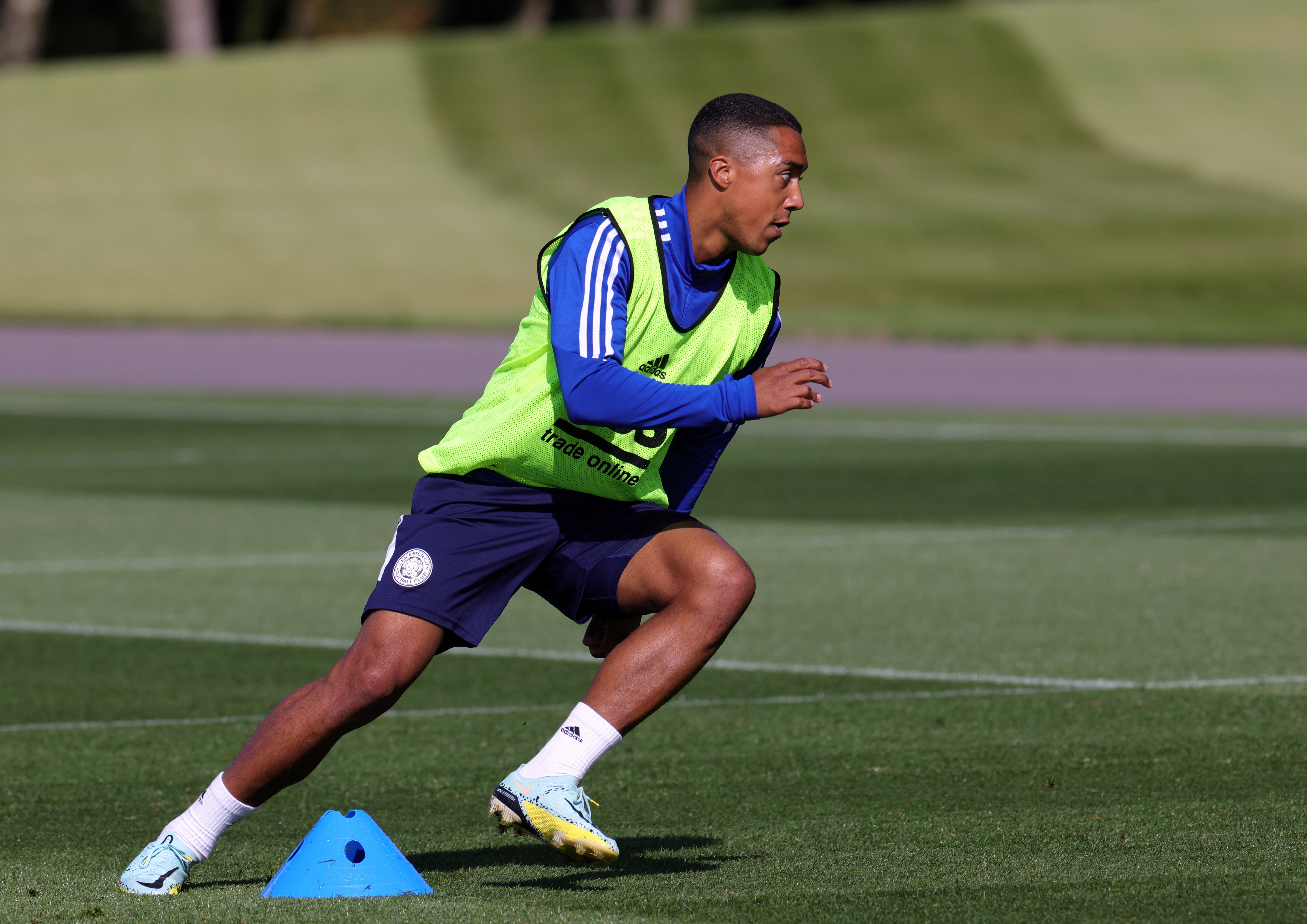 Tielemans, 25, has just one-year left on his deal with the Foxes.

The Belgian international has been the subject of interest from numerous Premier League clubs, including Arsenal.

But a switch to the Newcastle looks unlikely before tonight's 11pm transfer deadline.

There was interest in a loan swoop for Ainsley Maitland-Niles, but he is now expected to join Southampton on a deal until the end of the season.

Liverpool set to loan Arthur, Utd ANNOUNCE Antony and race on for Luiz

Eddie Howe has bolstered his ranks this summer with the £58million record signing of Alexander Isak, plus Sven Botman and Nick Pope, as well as making Matt Targett's loan move a permanent one.

The Saudi-funded Magpies have spent £117m in total.

Going the other way, goalkeeper Martin Dubravka is expected to join Manchester United on loan today with a view to a permanent deal, while Matty Longstaff is also set to leave.

He is poised to join League One Barnsley on loan.

Liverpool set to loan Arthur, Utd ANNOUNCE Antony and race on for Luiz

The Geordie, 22, burst onto the scene with a debut goal against Manchester United in 2019 but he has played just five Prem games since the start of the 2020-21 season.

Fellow fringe player Federico Fernandez is also on way out, with Spanish side Elche closing in on his signature.

The experienced centre-back, 33, is a popular figure on Tyneside but injuries have restricted his chances under Howe as he fell behind Botman, Dan Burn, Fabian Schar and Jamaal Lascelles in the pecking order.