With this much anticipation on its shoulders, we were almost afraid to watch Normal People, the adaptation of  Sally Rooney’s now cult 2018 novel. But the twelve-part drama is everything we’d dreamed it could be.The story centres around Marianne (Daisy Edgar-Jones) and Connell (Paul Mescal) two students from two different worlds as they come together and fall apart, over five years – moving from their home town in Sligo to college in Dublin. It’s beautiful to watch, full of feeling and the two leads – both in their first major roles – are pitch perfect as the young lovers.Watching it somehow made me both relieved I’m no longer in my late teens and in the first throws of love but also wistful for those heady moments too.

Normal People boxset is all on iPlayer on Sunday April 26 from 6.00am and on BBC One on Monday April 27 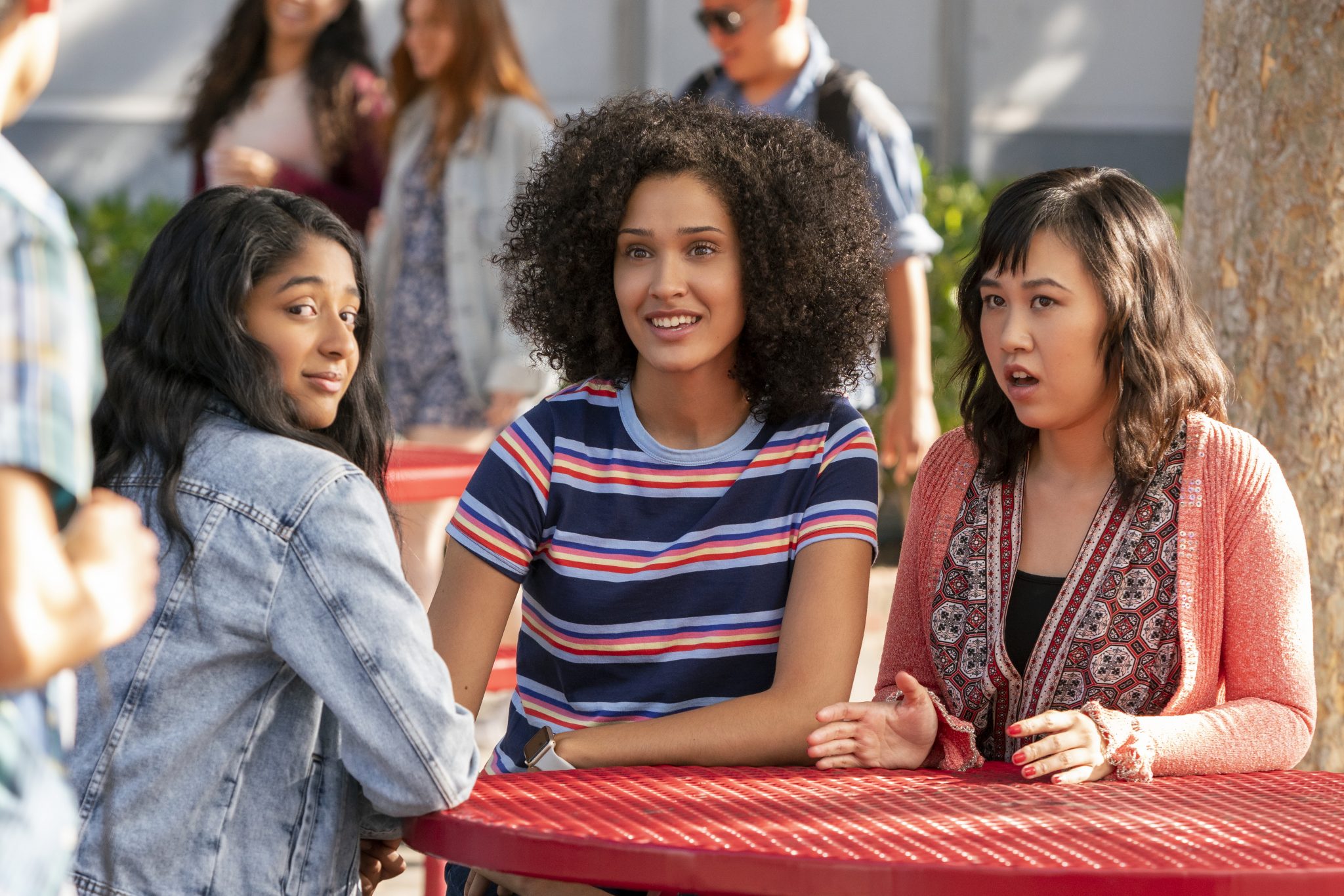 Never Have I Ever

Mindy Kaling is the brains behind this peppy new Netflix coming of age teen drama. At the heart of the series is over achieving Devi, a first-generation Indian-American whose father has just died. She wants a boyfriend, to have some fun and make some mistakes along the way. It could be clichéd – this is not a new story – but thanks to breakout star Maitreyi Ramakrishnan – found for the role on social media, Devi’s vivid best friends and the mind of Kaling its fun and refreshing.

Never Have I Ever is on Netflix on Monday April 27 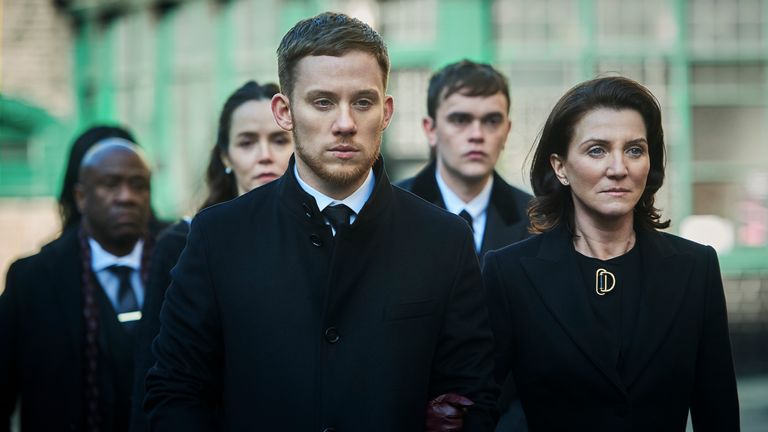 For anyone with a large Peaky Blinders shaped gap in their life Gangs of London will satiate you until the arrival of series six. Set in modern-day London, this tense HBO drama charts the fallout when the head of one of the city’s most powerful gangs is assassinated and his son Sean – played by Joe Cole, who also stars in Peaky Blinders – must take his place. It’s fair to say his new role causes a few ructions: expect blood, retribution and power struggles. 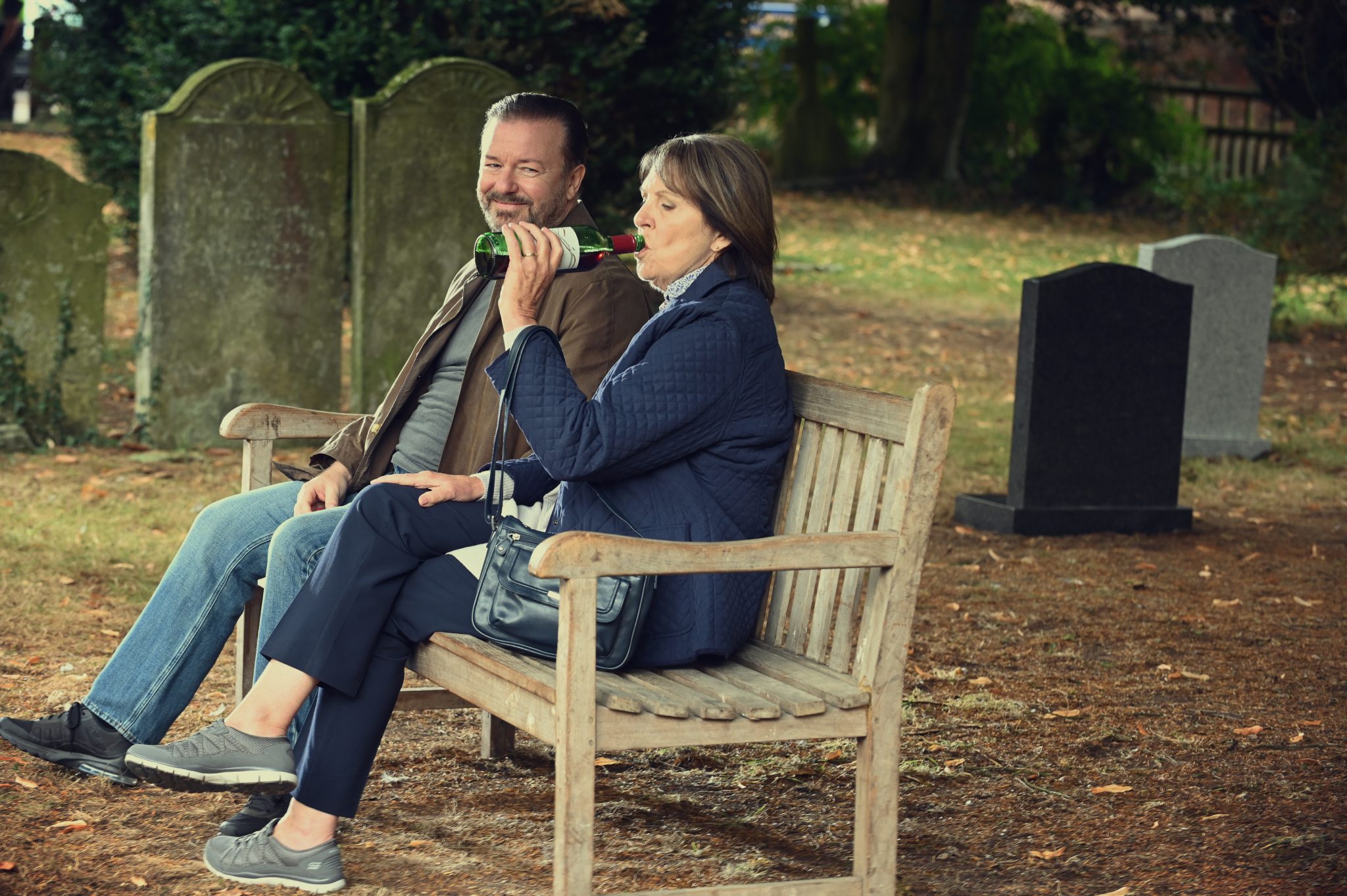 Ricky Gervais showed us a different side in After Life, the dark comedy about David, a suicidal widower driven to tell the world exactly what he thinks of them, who ultimately finds some solace. Series two joins David trying different ways to cope with his grief and pain, and trying to offer those around him a little more empathy and kindness. How very relevant.

After Life is on Netflix on April 24th 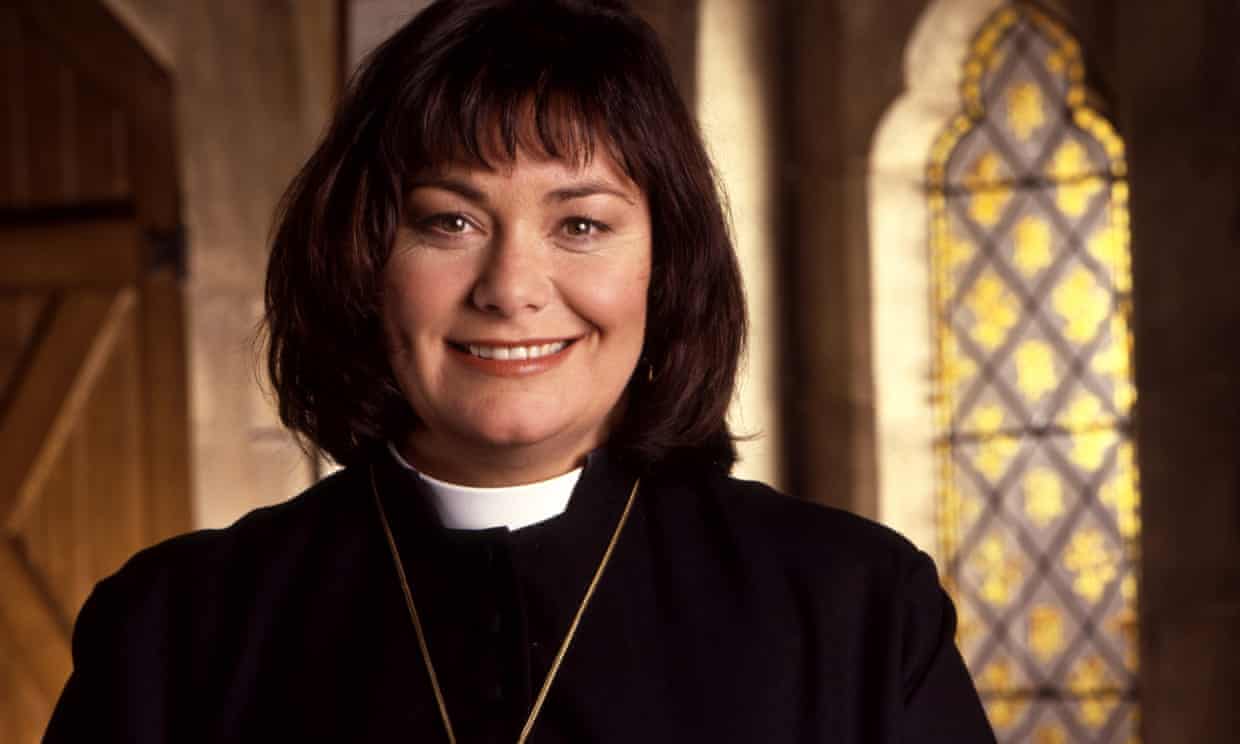 The Big Night In

Comic Relief joins forces with Children in Need for a night of charity and merriment to celebrate our brilliant key workers across the UK and raise money to help those in need across the UK.  (Rishi Sunak announced the Treasury will match pound for pound any donation made). The show’s presenters will include Zoe Ball, Lenny Henry and Davina McCall and we’ll also see the return of Little Britain and The Vicar of Dibley – no, no no, no, no, YES.