When Sony Pictures decided to remake the Japanese horror film Ju-On: The Grudge in the early aughts, most assumed it would be like the Americanized remake of Ringu, The Ring. But unlike its predecessor, The Grudge went on to become one of the most enduring horror franchises in the US. There were sequels in 2006 and 2009 and a fourth film that arrived in January of 2020. Now there’s another adaptation on the way, with Netflix’s The Grudge series coming in July.

The original story focused characters affected by a curse "created in a house in Suginami by a deceased family’s rage," which destroys the lives of everyone who comes in contact with it. The curse is known as "the Ju-on," and it’s a kind of disease that inflicts itself upon the unsuspecting victims, who, in turn, pass it to the next set of trusting subjects who enter the cursed residence.

The Americanized Grudge films initially focused on an exchange student, Karen (Sarah Michelle Gellar), who innocently enters the cursed home. The subsequent films had her passing down the horror, first to her younger sister Aubrey Davis (Amber Tamblyn) in The Grudge 2 and then to Jake Kimble (Matthew Knight), who brings the curse to Chicago in The Grudge 3. The latest film is what is known as a "sidequel" taking place during the events of the original movie but focusing on a different character in Karen’s orbit who brings the curse to Pennsylvania.

Netflix’s take on The Grudge will disregard all that. Called Ju-On: Origins, this will be a Japanese-language series, starring Yoshiyoshi Arakawa, Yuina Kuroshima, and Ririka. The plan is to focus on the story’s real-life origins, and the original tales that gave rise to the myth the movies are based on. 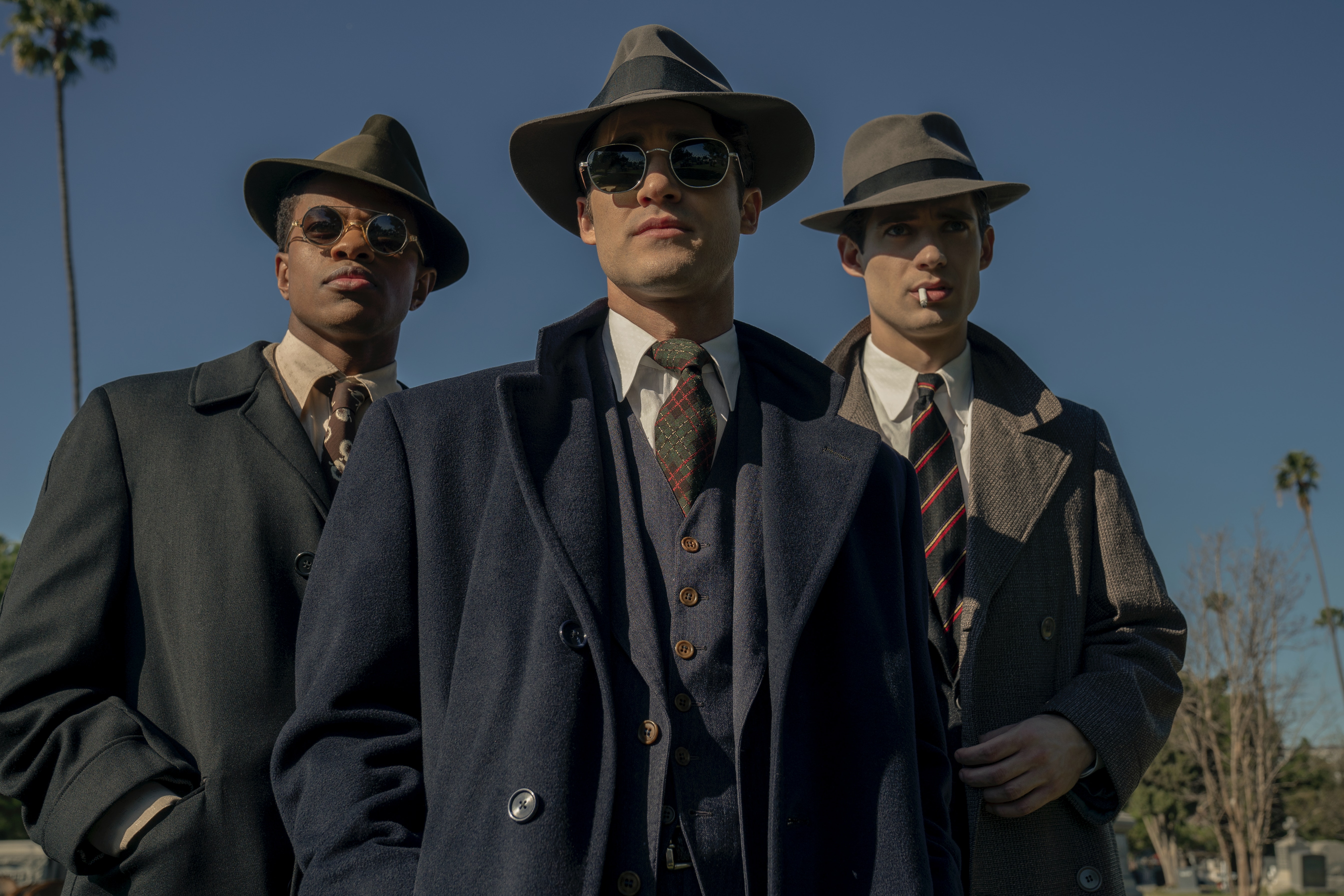 How Real Is Netflix’s ‘Hollywood’? Let’s Break It All Down 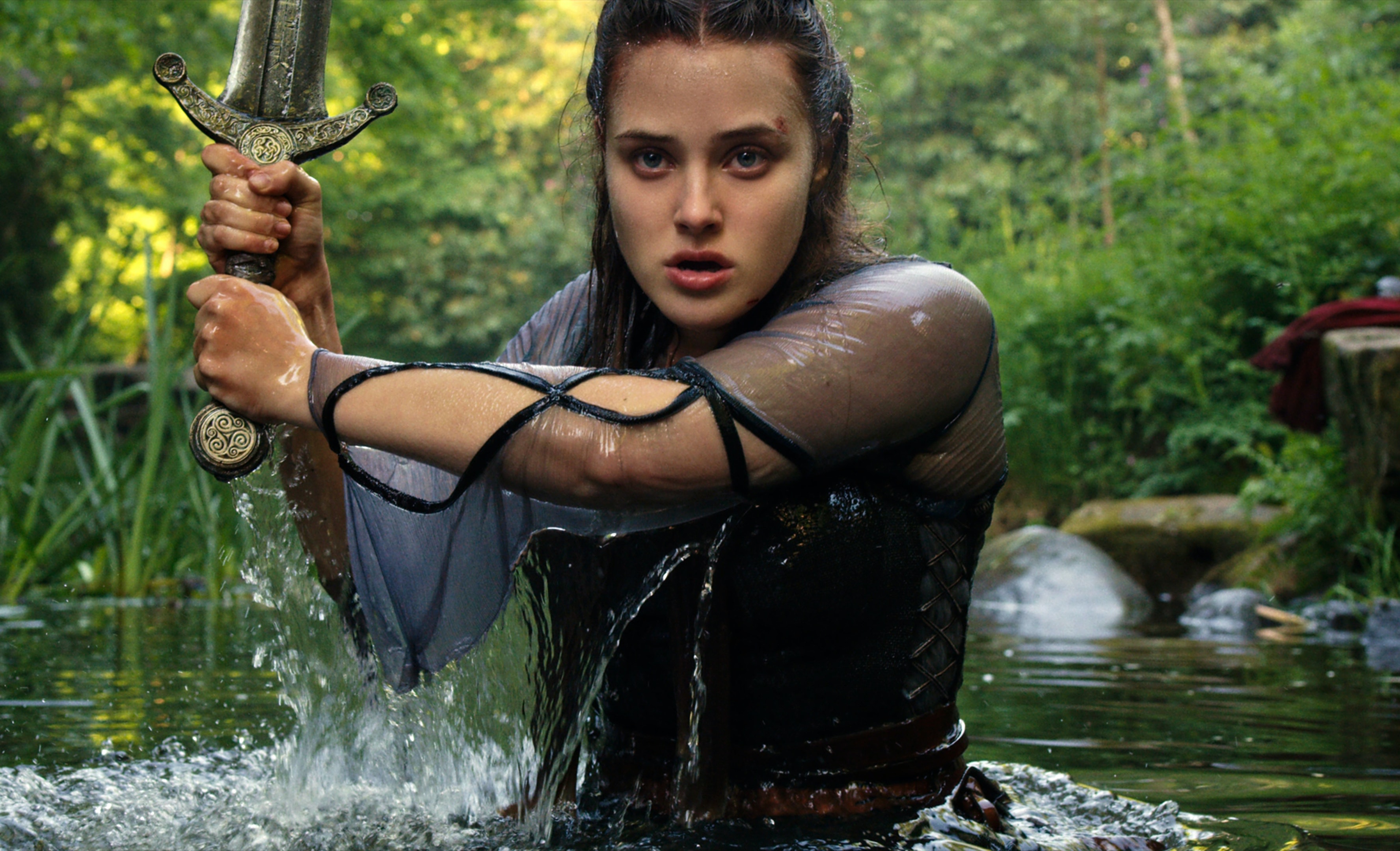 Reese Witherspoon Set To Star In 2 Netflix Rom-Coms, Because We Need Her Right Now