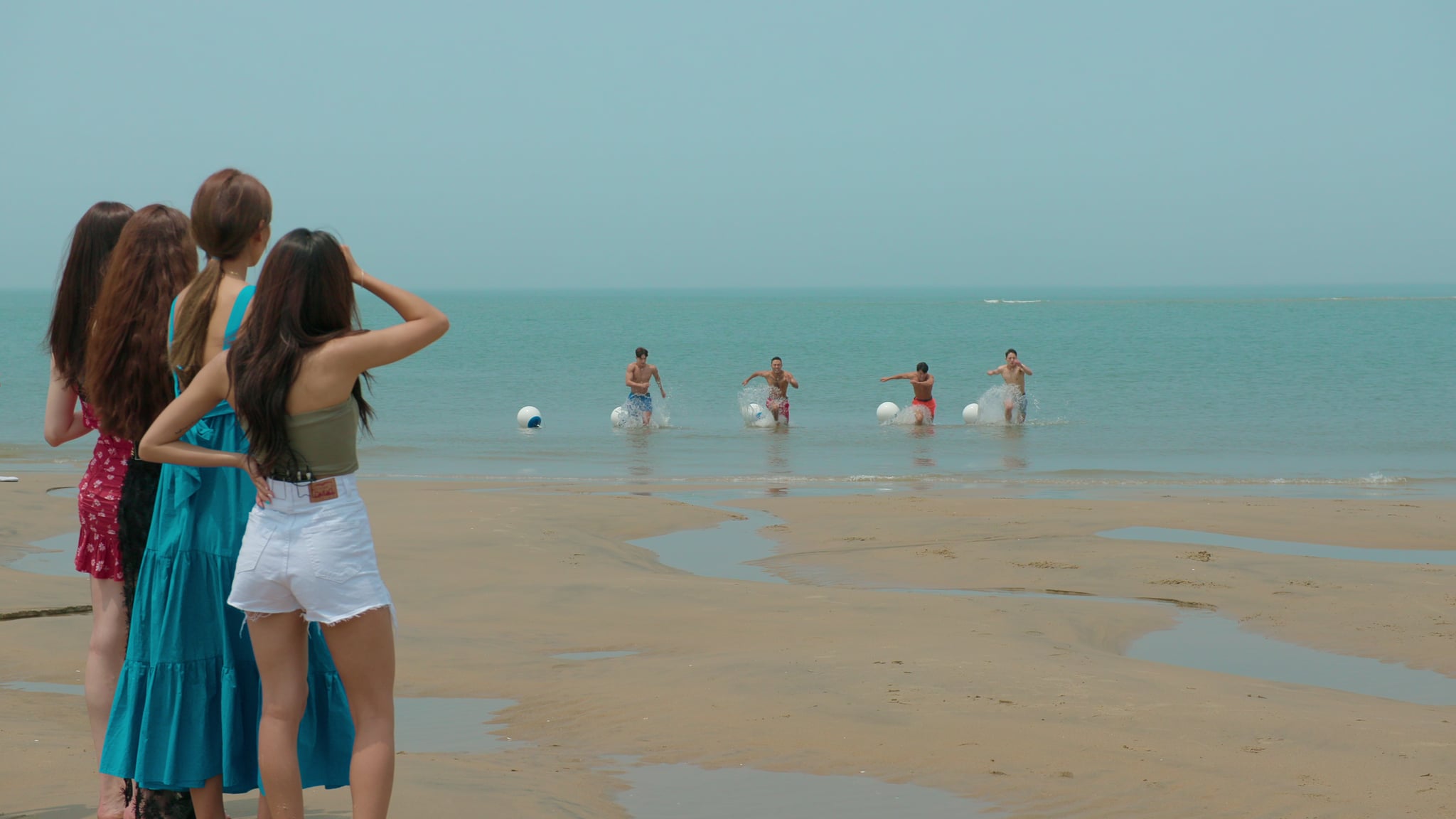 Netflix’s innovative dating reality show “Single’s Inferno” is officially coming back for season two, the streamer announced on April 12. Season one hit Netflix on Dec. 18, 2021, and according to Netflix, it ranked in the streamer’s Global Top 10 (Non-English TV List) for three weeks.

“Single’s Inferno” has a very unique premise. “Five men and five women are trapped on a deserted island. The way to escape from a deserted island (HELL Island) is to become a couple with someone every night,” Netflix describes the Korean dating show. “Those who become a couple can move to ‘HEAVEN Island’ for a day, where high quality food and accommodations are provided, while those who fail to become a couple must spend their days self-sufficient in ‘Hell Island.'” It’s like “Survivor” meets “Are You the One?,” and we’re obsessed with what will happen next.

According to Netflix, “Fans can expect to escape to ‘Inferno’ island to see more steamy moments, adrenaline-pumping dates and much more, as our new singles embark on relationships in the pursuit of love. The goal? Couple up and escape the inferno!”

Netflix hasn’t announced a release date for the second season yet, but fans can rewatch season one on Netflix any time!