The defamation lawsuit between Netflix and Nona Gaprindashvili, a Georgian chess champion, ended with a draw in court on Monday after both parties shared they reached a deal.

The streaming giant was engaged in a legal battle with Gaprindashvili after she argued that she was defamed in an episode of the limited series "The Queen’s Gambit."

The Emmy-winning series was based on the 1983 novel of the same name that followed the rise of chess prodigy Beth Harmon, portrayed by Anya Taylor-Joy.

The show chronicles matches where Harmon beat Russia’s best chess players at a world-renowned tournament in the 1960s. 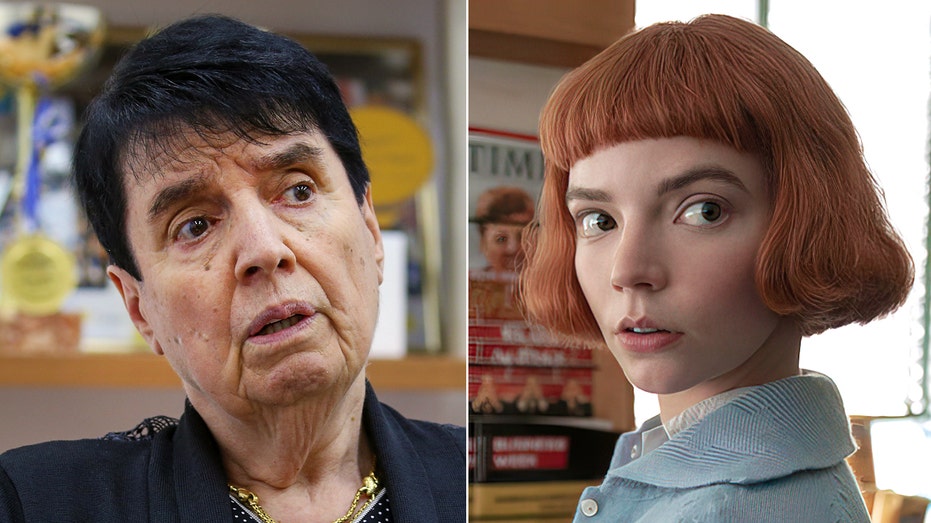 Gaprindashvili was not happy with a line in the series finale that she felt defamed her. A commentator in the series said about Harmon: "The only unusual thing about her, really, is her sex. And even that’s not unique in Russia. There’s Nona Gaprindashvili, but she’s the female world champion and has never faced men."

In her lawsuit, Gaprindashvili argued that the statement she "never faced men" was "manifestly false, as well as being grossly sexist and belittling," according to The Hollywood Reporter.

Gaprindashvili stated that by 1968, when the episode was set, she had played against at least 59 men, with 10 of them being grandmasters. "Netflix brazenly and deliberately lied about Gaprindashvili’s achievements for the cheap and cynical purpose of ‘heightening the drama’ by making it appear that its fictional hero had managed to do what no other woman, including Gaprindashvili, had done," the complaint stated, per The Hollywood Reporter.

"Thus, in a story that was supposed to inspire women by showing a young woman competing with men at the highest levels of world chess, Netflix humiliated the one real woman trail blazer who had actually faced and defeated men on the world stage in the same era."

The deal comes after a federal judge refused to dismiss the case in January. In a motion to strike the suit under California’s anti-SLAPP law, the streamer had argued its viewers understood the line not to be true since "fictional works have no obligation to the truth." 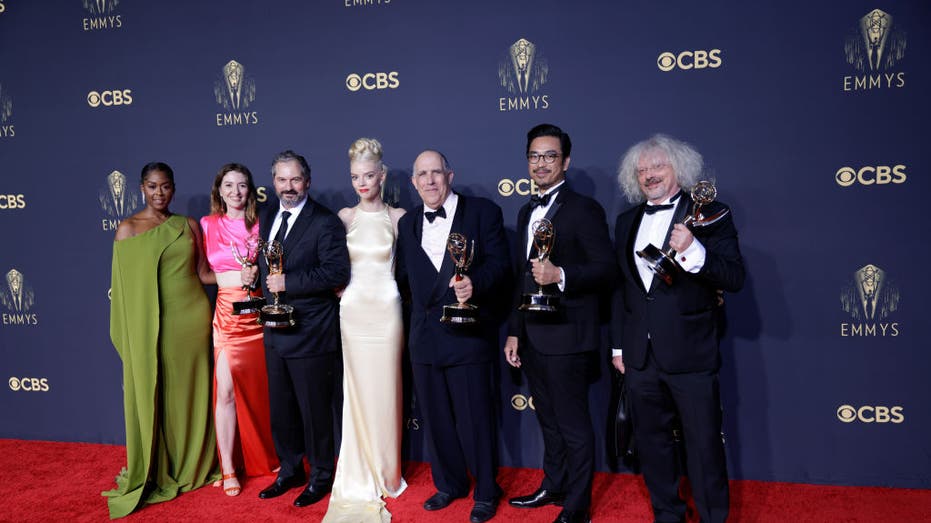 The cast of “The Queen’s Gambit” poses at the 73rd Emmy Awards. (Francis Specker/CBS / Getty Images)

U.S. District Judge Virginia Phillips refused Netflix’s argument. She wrote that the streaming service acted with a "reckless disregard" for the truth.

"Not only does this close the gap between associating the supposedly fictional character with the real person, regardless of whether viewers recognized Plaintiff’s name (as indeed, some did), viewers may reasonably have believed the comment to be one of these historical details incorporated into the Series," Phillips wrote in her ruling.

Netflix appealed the judge’s ruling before reaching a deal with Gaprindashvili.