Netflix emerged victorious on Sunday night after earning over half of the year's Golden Globe awards in the television categories.

The streaming giant, which still leads its competition in subscriber counts, won six of 11 Golden Globes for television shows, dominating the drama categories thanks to "The Crown" and the limited series, anthology series or motion picture made for television category with "The Queen's Gambit."

By the end of the evening, "The Crown" had earned a total of four awards — one for best television series – drama, while the other three went to actors Emma Corrin, Josh O'Connor and Gillian Anderson.

"The Queen's Gambit," Netflix's smash hit miniseries, won the top award for its category, as well as for star Anya Taylor-Joy. 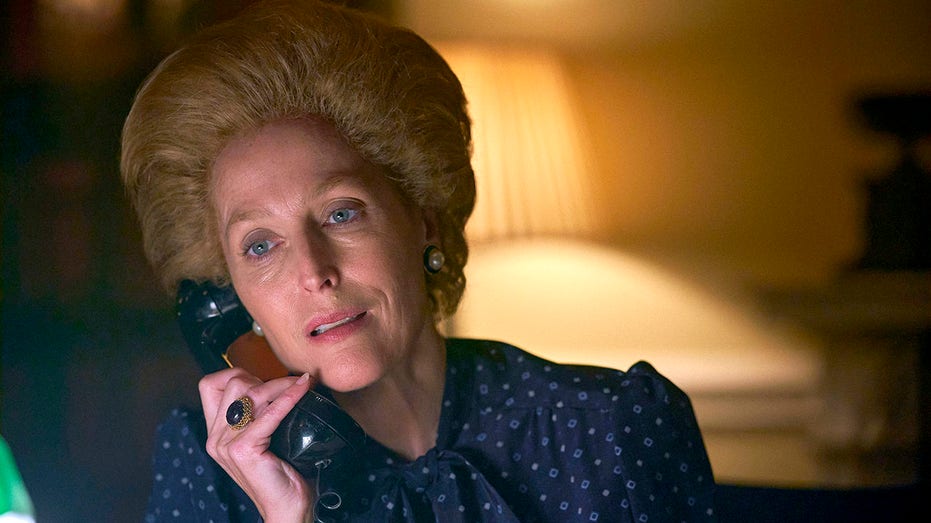 It hardly comes as a surprise, however, as the streamer earned a whopping 20 nominations in the television categories alone — meaning they were competing against themselves for several awards.

Corrin was one of five actresses nominated in her category, which included three other Netflix nods: Olivia Colman ("The Crown"), Sarah Paulson ("Ratched") and Laura Linney ("Ozark"). The fifth and final nomination went to Jodie Comer of BBC's "Killing Eve."

"The Crown," "Ratched" and "Ozark" also earned additional nominations that were beat out by fellow Netflix stars.

Similarly, both "The Queen's Gambit" and star Taylor-Joy, 24, beat out fellow Netflix property "Unorthodox" in both winning categories.

Despite Netflix's dominance in the awards, other streamers were able to put themselves on the board as well. 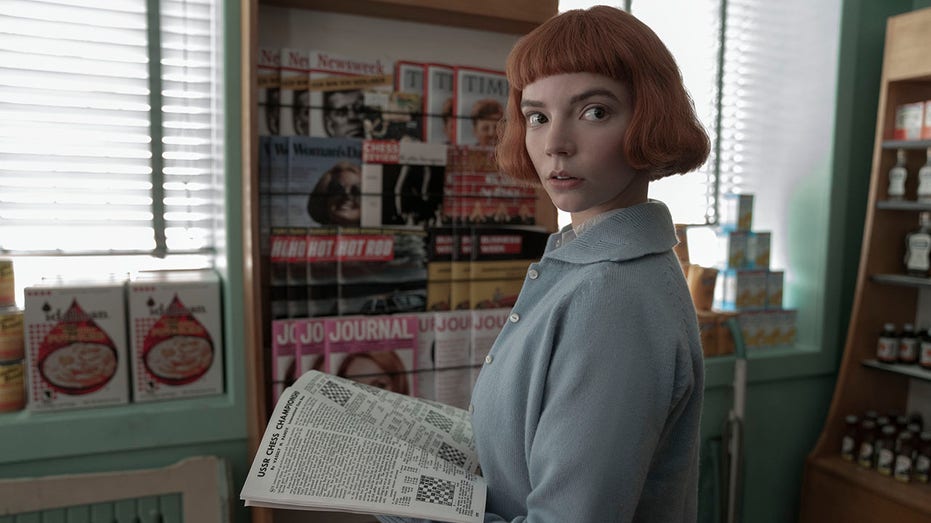 Other streaming services — Disney+, Hulu and HBO Max — were shut out of television categories, as were AMC, NBC, FX and BBC America.

As expected, "Schitt's Creek" won two comedy awards, while HBO snagged a win for Mark Ruffalo, star of the miniseries "I Know This Much Is True."

On the film side, Netflix fared as well, earning four out of 14 possible awards.

Stocks in this Article

"Ma Rainey's Black Bottom" and "I Care a Lot" earned awards for performances from leads Chadwick Boseman and Rosamund Pike, respectively while Aaron Sorkin earned an award for the screenplay behind "The Trail of the Chicago 7," as was expected.

Finally, songwriter Diane Warren won an award alongside Laura Pausini and Niccolò Agliardi for the song "lo si (Seen)" from the movie "The Life Ahead."