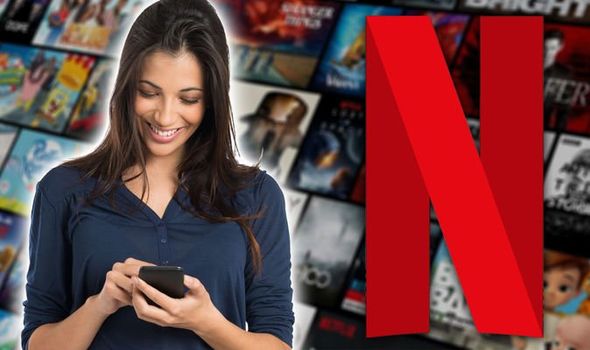 Netflix has answered fans’ prayers by adding a feature they have long called for, but Apple iPhone users will have to wait a while longer. This year Netflix has made plenty of improvements to their best-in-class apps, with the Top 10 row undoubtedly the most high profile addition. And the streaming giant has recently released a new update that could have just as big an impact on users.

The streaming giant has now been added to the ‘Continue Watching’ row, forcing you to scroll past that dud of a film to find something you’re actually interested in catching up on.

Until now there was no way of removing anything manually from the ‘Continue Watching’ row.

You would have to wait till you started watching enough other movies or boxsets which eventually pushed older titles out of the row on the app.

For a long time, Netflix fans have been calling for the ability to manually edit the Continue Watching row – with the app’s Reddit page filled with these requests.

And this week Netflix has finally added this functionality to the Android app, with it arriving in build 7.61.0.

As reported on in a post by The Verge, Android users can now remove a title from the Continue Watching row by clicking on it.

The latest update has also added a new menu shortcut which lets you add ratings, or remove it from a row without going directly to a film or boxset’s landing page.

The new functionality was added to the Netflix Android app at the start of the week, but Apple fans will have to wait a while longer. 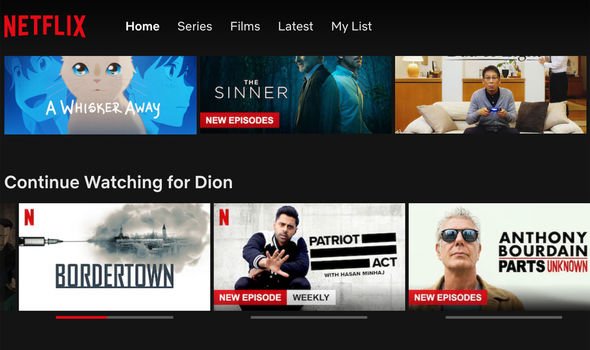 It should be included in the next Netflix update for iPhones that will be dropping on Monday June 29.

This isn’t the first time that a big new Netflix feature has arrived on Google’s mobile OS ahead of Apple’s software.

Earlier this year a screen lock feature, which stopped any accidental touches on a device, arrived on the Android version of the Netflix app first.