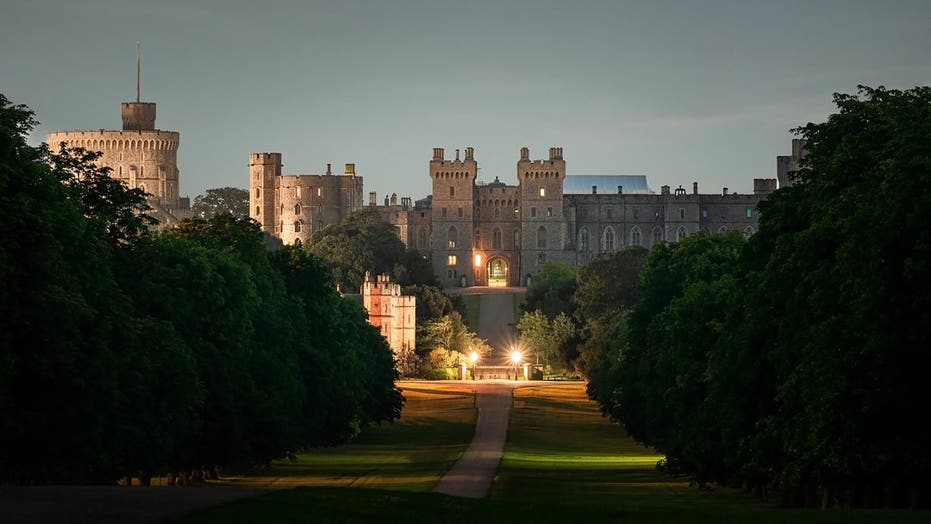 Just days after a photographer captured the Comet NEOWISE over Stonehenge, another photographer snapped an image of the celestial body over another iconic U.K. site, Windsor Castle.

The image was snapped by Deepal Ratnayaka, who took the photo on July 11, British news agency SWNS reports. Ratnayaka, an amateur photographer, said the photo was incredible luck.

"It was such perfect timing," Ratnayaka told the news outlet. "Even the castle looks majestic." 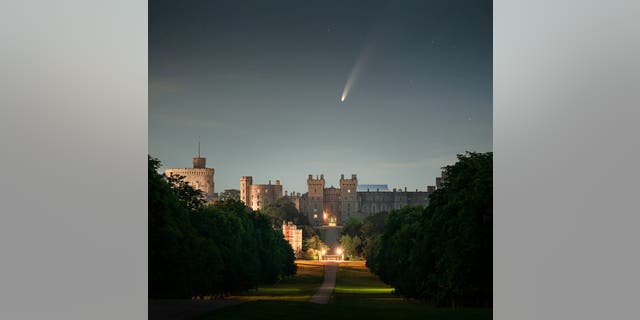 The amazing sight of the Comet NEOWISE above Windsor Castle. (Credit: SWNS)

Like many photographers, Ratnayaka has had to deal with light pollution and cloud coverage in trying to see the comet. But on that night, the conditions were perfect to see it with his naked eye.

"It was the first time I had seen a comet with my naked eye," Ratnayaka continued. "Windsor is usually such a light-polluted town. I don't think I would be able to recreate it again."

Windsor Castle, which was built in the 11th century and is the oldest castle still in existence, is where Prince Harry and Meghan Markle were married in 2018.

The comet, which can be observed with the naked eye, has been visible since July 7, NASA said on its website. It has been a photographer's dream, providing incredible images both on Earth and in space.

“Through about the middle of the month, the comet is visible around 10 degrees above the northeastern horizon (the width of your outstretched fist) in the hour before dawn," the space agency added. "From mid-July on, it's best viewed as an evening object, rising increasingly higher above the northwestern horizon.

“The comet takes about 6,800 years to make one lap around its long, stretched out orbit, so it won't visit the inner solar system again for many thousands of years,” the agency explained on its website.

NASA notes that the comet’s closest approach to Earth will be on July 22, at a distance of about 64 million miles.

GET THE FOX NEWS APP