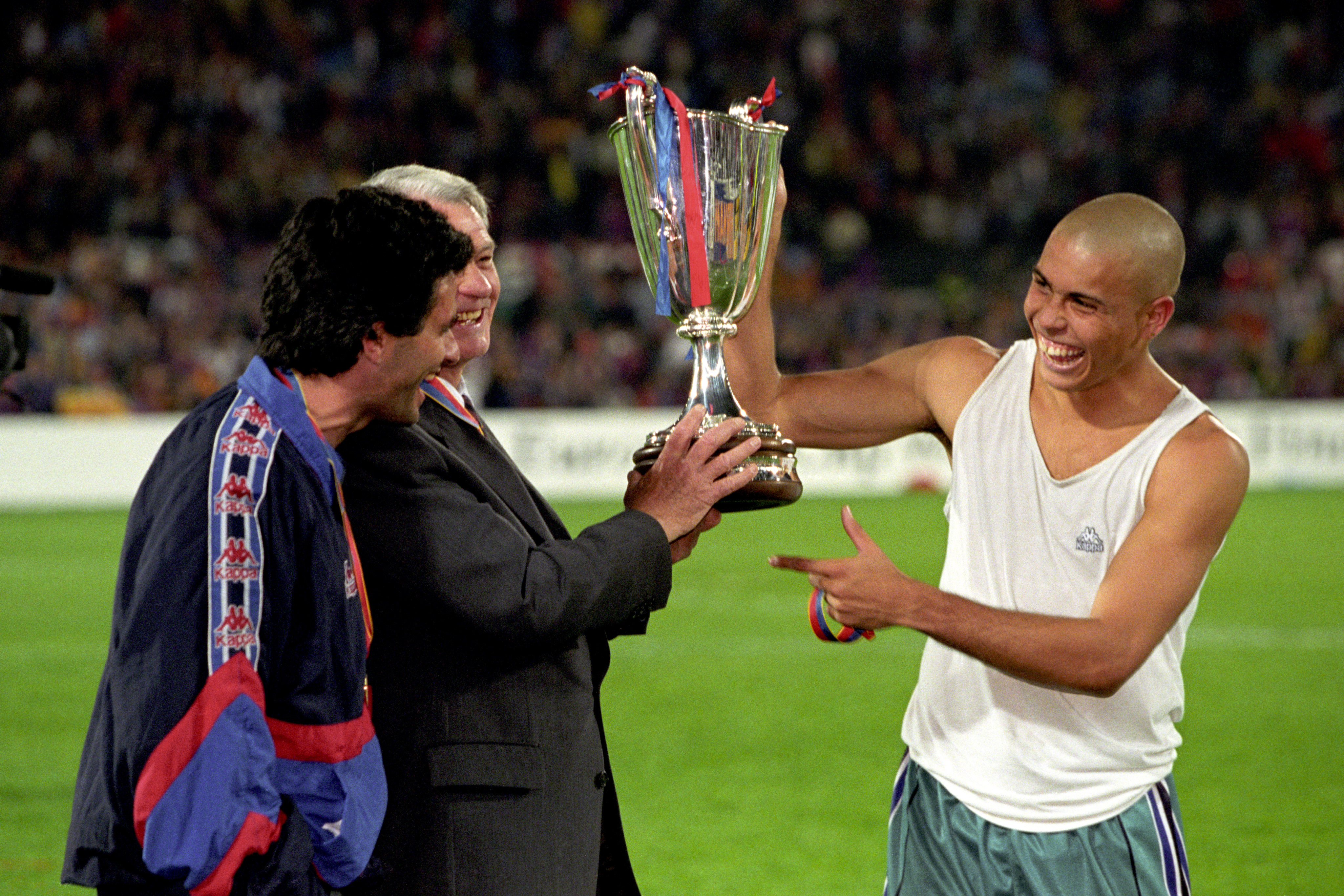 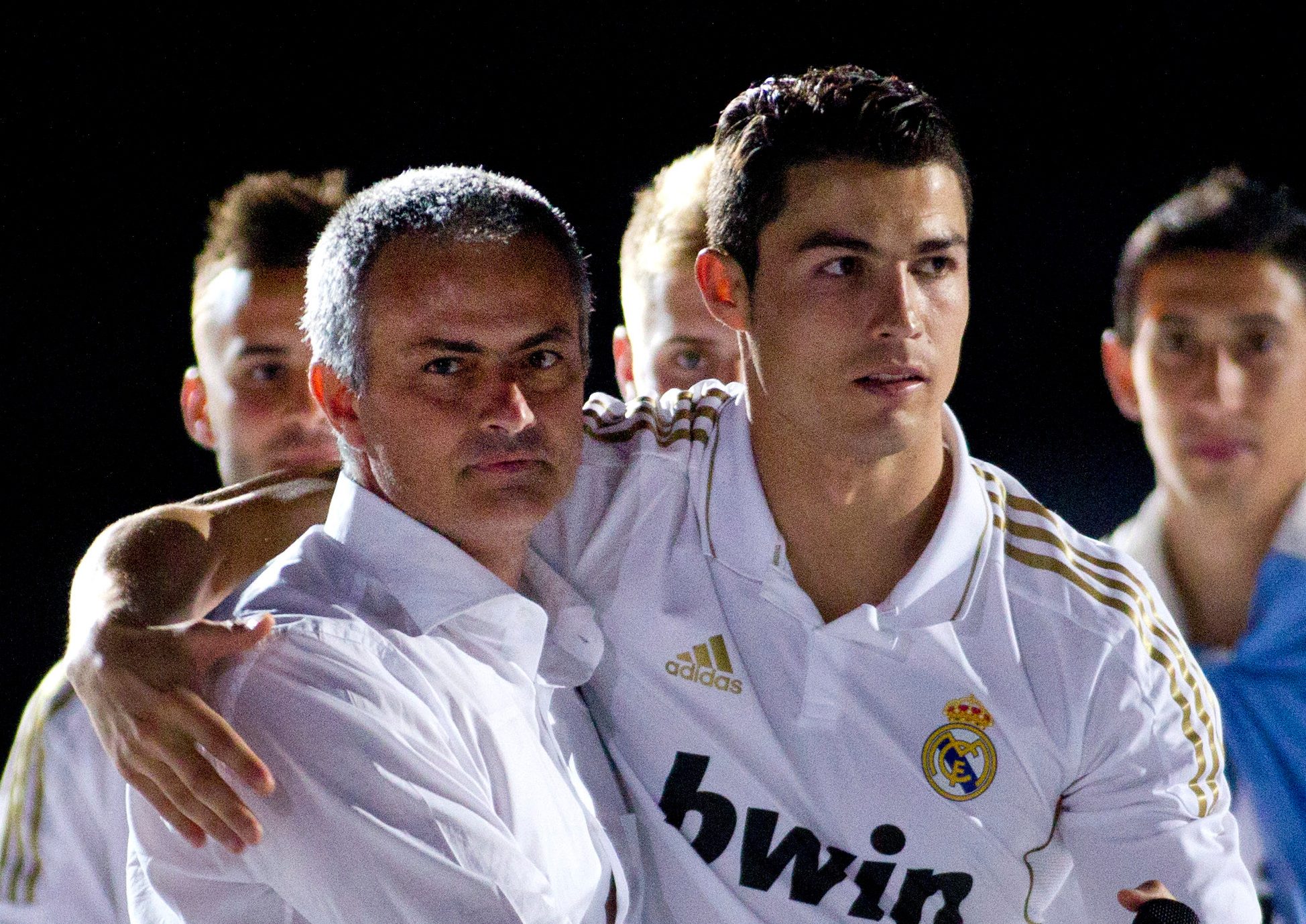 Only 19 when he joined from PSV Eindhoven, the Brazilian forward wowed Mourinho as he hit 47 goals in 49 games for the Catalans – earning him the Ballon d'Or with a season tally he would never better.

Mourinho told LiveScore, via Corriere dello Sport, that Nazario was: "The best football player that I have ever seen on a pitch.

"I think injuries killed a career that could have been even more incredible.

"But that talent this guy had at 19 years old was something incredible."

Injuries took their toll on Ronaldo while he was also known for a lavish party lifestyle.

Knee problems first sprung up in the Netherlands before two consecutive world record transfer deals brought him to Inter Milan.

In his third season with the Italian club, he severely ruptured cruciate ligaments in his knee and he was ruled out for effectively three years.

Bouncing back to fire Brazil to the 2002 World Cup, Ronaldo turned from a speedy dribbler to a deadly poacher and signed for Real Madrid, where he won his second Ballon d'Or.

Mourinho recognises that the striker lacked the longevity of both Cristiano Ronaldo and Messi, but believes he was the better natural talent.

The 57-year-old added: "Not with a career like Cristiano or Messi, 15 years at the top – every day.

"But a natural talent, incredible."