The 23-year-old only joined the Ligue 1 club for £10m from Lille back in January 2019 and made 21 appearances this campaign until it was suspended due to the coronavirus pandemic. 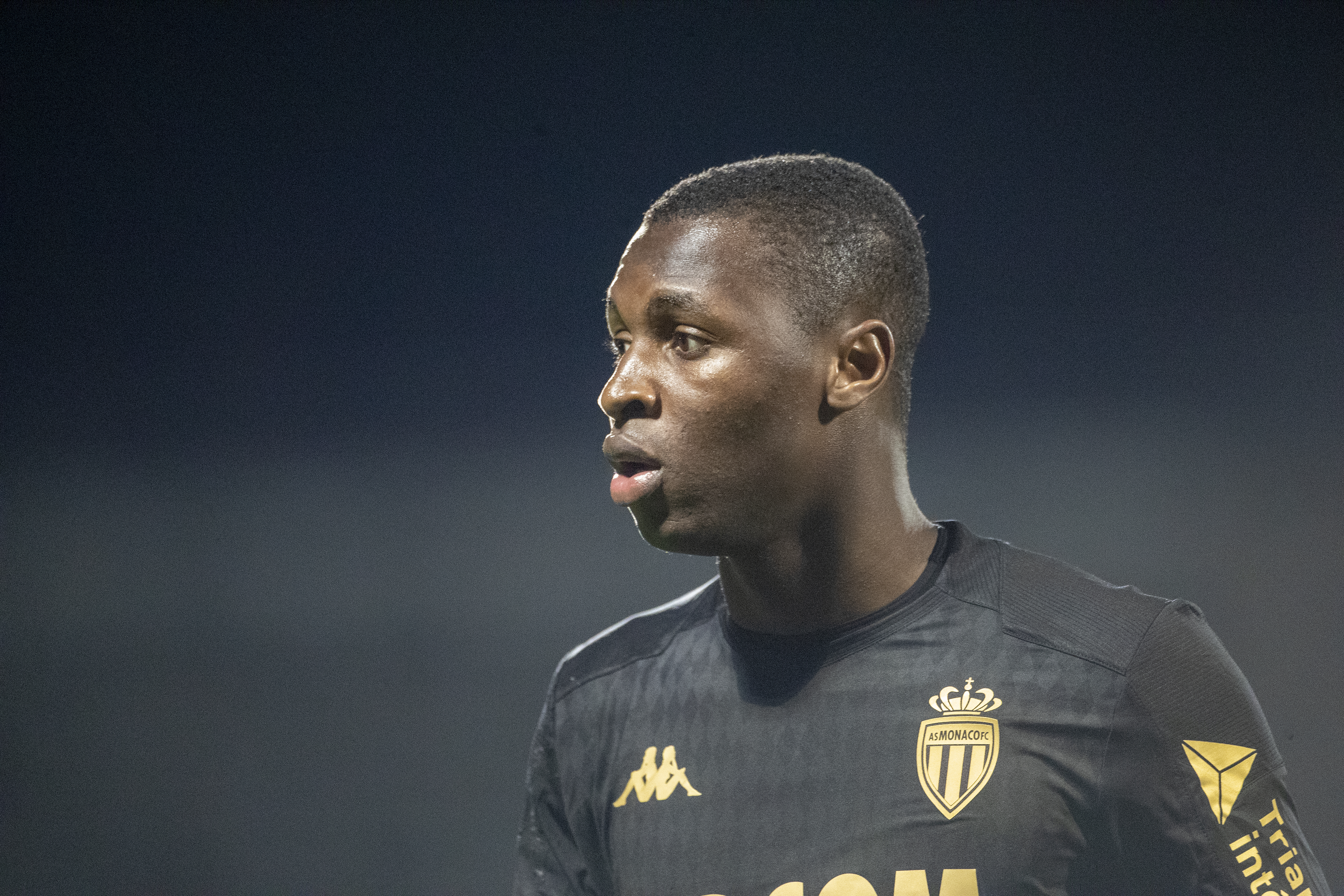 Now France Under-21 international’s displays have caught the eye of Red Devils boss Ole Gunnar Solskjaer, according to The Times.

It also states United are on the lookout for cut-price deals once the window re-opens amid the financial uncertainty over the Covid-19 outbreak.

However, they could be tempted to swoop for the Monaco defender, who is under contract until 2023.

Ballo-Toure began his career at Paris Saint-Germain before joining Lille in 2017, and it was an impressive two-year stint there in the French top-flight that persuaded the Principality to swoop for his services.