Mike Tyson’s new boxing coach has admitted that he feared he “was going to die” from the heavyweight’s punches ahead of his controversial return to the boxing ring.

Tyson, 53, is regarded as one of the greatest heavyweights in the history of boxing.

He became the first heavyweight to hold the WBA, WBC and IBF belts and later became the lineal champion.

He retired from boxing after losing his last fight, to Kevin McBride in Washington in 2005, but recently revealed that he is in training for a four-round exhibition charity bout.

Tyson has adopted a vegan diet and recently took on renowned mixed martial arts trainer Rafael Cordeiro as his new coach, with recent sparring footage showing him in better shape than ever. 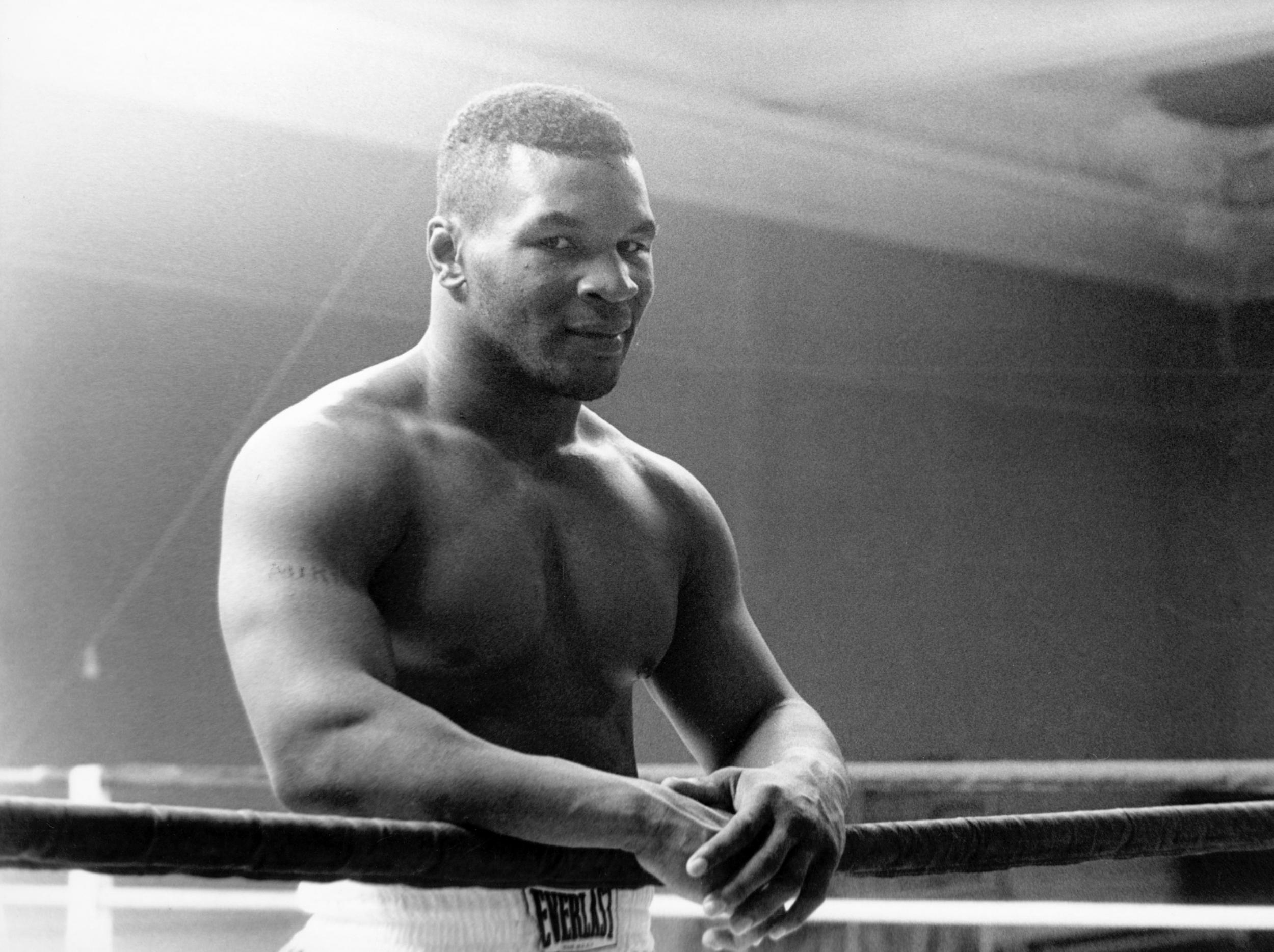 Cordeiro confirmed Tyson’s recent progress, telling ESPN: “As soon as we started training I said ‘My Lord’. I didn’t know what to expect from a guy who hasn’t hit mitts for – I think – almost ten years.

“And I can tell; you would have to be a good guy to spar with Mike, because if you don’t prepare, he is going to drop you for sure – 100 per cent.

“The power is different level. I have trained a lot of heavyweights in my career, with not a lot of respect for everybody, but he is almost as powerful as Wanderlei Silva is right now.

“When you talk about power, I held his right hook and thought ‘he is going to kill somebody’.”

“When I hold mitts, I like to hold them close to my face and the first time, I saw his right hook and I saw my whole life [flash before me].

“My wife, my daughters, my dog – I see everything because I thought, ‘I’m going to die here’.

“But it’s just the fear; every time I hold mitts for him and he threw any kind of combination, it would push me off of the mat.