MIKE TYSON is set to make £7.5million from his mouthwatering comeback fight against Roy Jones Jr.

Pay-per-views for the intriguing exhibition have soared meaning the boxing Hall of Famers will leave with full pockets. 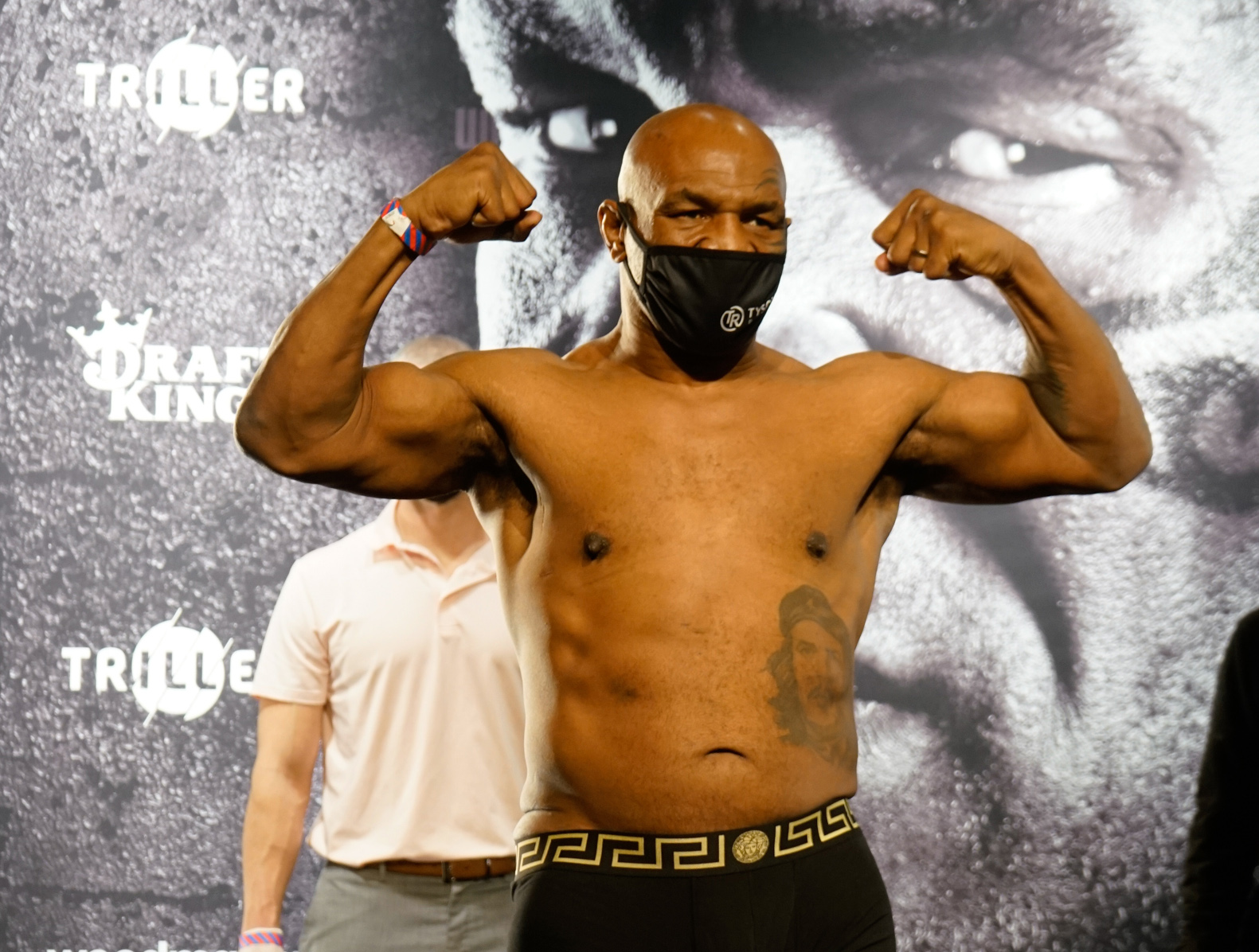 In the US it will blast a much bigger hole in people's wallets.

If the fight goes all eight rounds, then Tyson could walk away with £7.5m.

Mike Tyson is estimated to have accrued over $300million throughout his boxing career, but ended up losing it all.

Forbes claim his total career earnings could even have been as high as $685million. 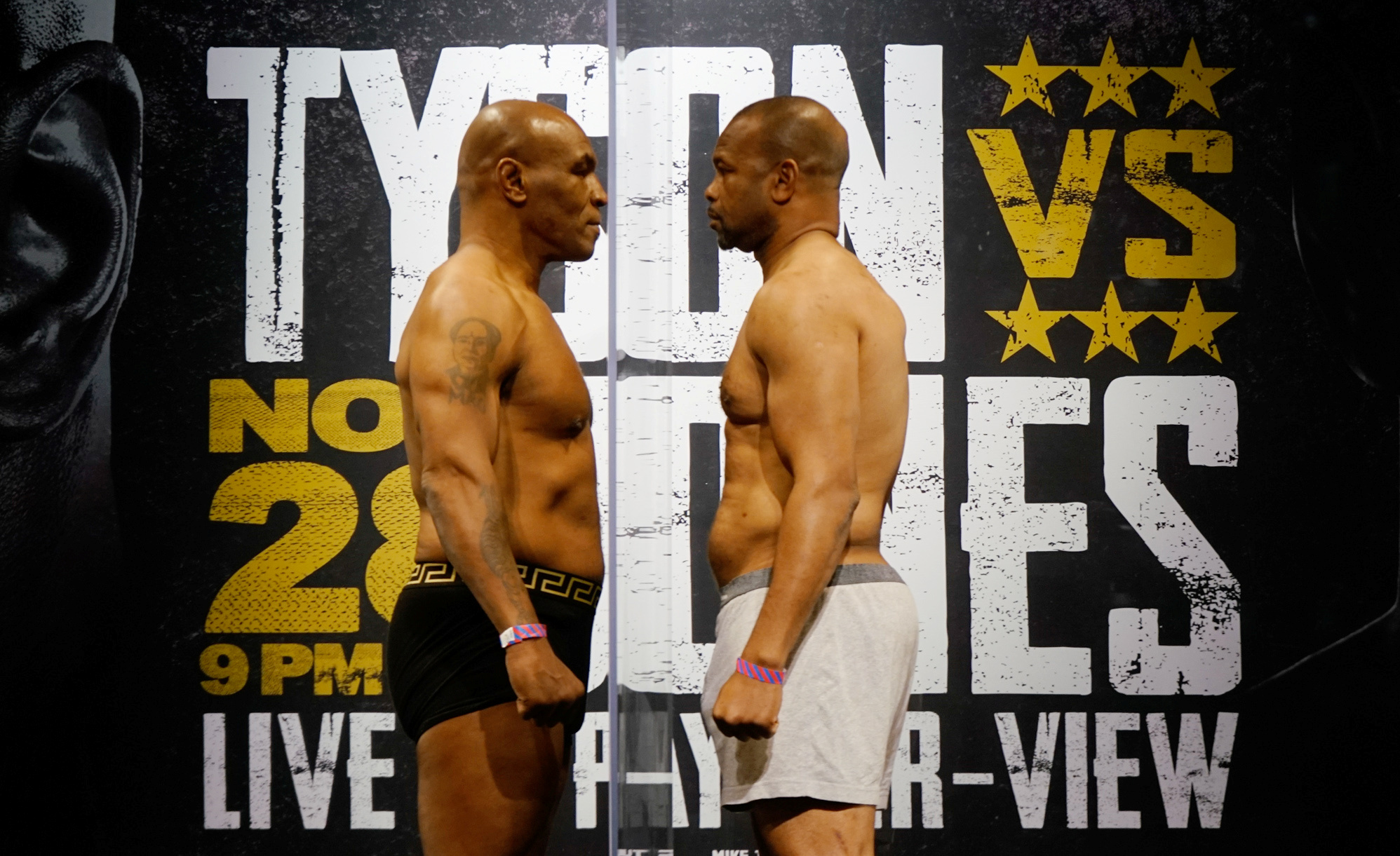 However, as of 2020 Tyson’s net worth is estimated to be just $3m, according to Wealthy Gorilla.

Like many sporting superstars, Tyson spent his money as quickly as he earned it on big expensive houses, flashy cars and even pet tigers.

The 53-year-old has been divorced twice, now on his third marriage and has a total of eight children.

He also served three years in prison after being convicted of rape in 1992.

In 2003, Tyson was forced to file for bankruptcy, with media at the time reporting he had $23m worth of debt.