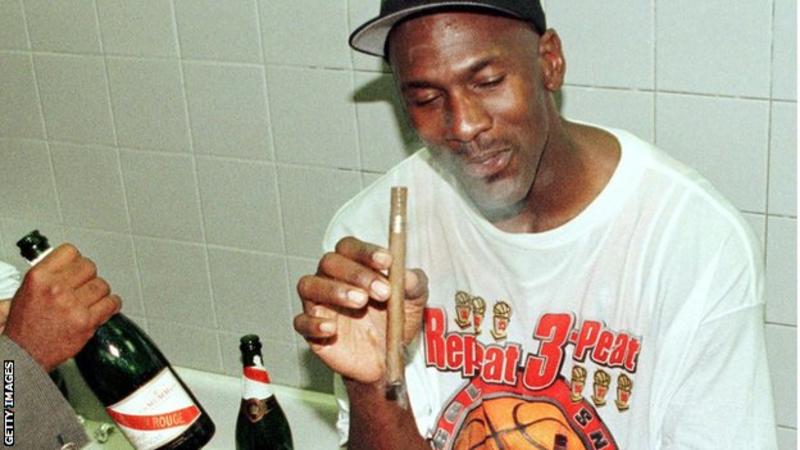 It’s strange in a way that one of the biggest sports narratives of the past two months has been that of a Chicago Bulls basketball team of the late eighties and nineties.

In the absence of live sport, documentary series The Last Dance has gone a long way to scratching that itch for us and we’re still hooked on Michael Jordan, over 20 years after he retired.

In the final episode of the series, Barack Obama says “he became an important ambassador for basketball around the world. Michael Jordan and the Bulls changed the culture”.

Why are we all still so obsessed with Jordan? Some thoughts…

If you learn anything about Michael Jordan from The Last Dance it’s that, not only does he love winning, but he can’t not win.

We see him defy everything from club doctors to alleged food poisoning to get out on court and win and even invent personal vendettas to get himself stoked. He punched team-mate Steve Kerr in training once to motivate him.

It’s an insight into Jordan’s attitude that, at the end of the Last Dance, after having won six NBA Championships, he mostly seems really annoyed that he didn’t get an opportunity, at 35, to win a seventh because the team weren’t offered one year contracts.

“It’s maddening to leave at your peak,” he says, “I feel like we could have won seven. Not to be able to try, I just can’t accept that.” 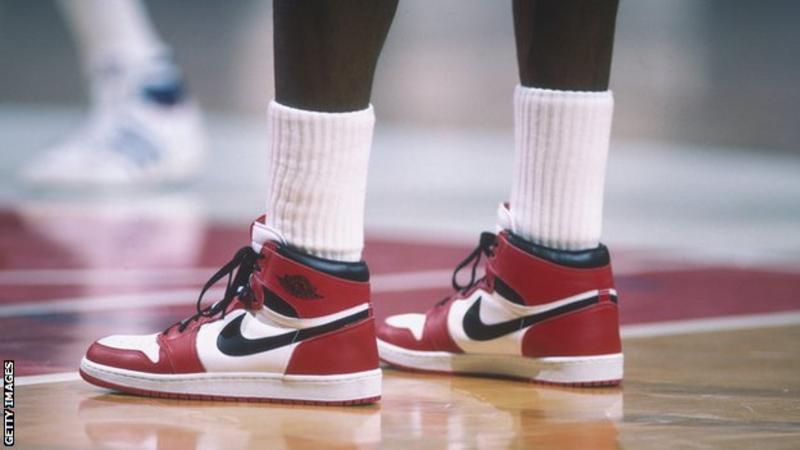 The Air Jordan is, arguably, the shoe that launched trainer culture. They first came out in 1985. By 1986, Nike had sold $100m worth of Air Jordan shoes and products.

Jordan initially didn’t want to sign a deal with Nike when he started out. At that time, they were mostly known for running shoes.

However, his former agent, David Falk, says in the series that the strategy with Nike was, “to try and take a team sport player and treat him more like a golfer, boxer or tennis player, and the very first deal was shoes”.

It worked. Incredibly. Spike Lee directed ads for them!

3. He influenced a whole generation of players

One of the biggest players to talk about Jordan’s influence on him is the late, great Kobe Bryant. In the Last Dance, he talks about playing against Jordan in the 1998 All-Star Game.

“I grew up watching Michael on TV, and now you’ve got a chance to go face-to-face with him,” he said.

He says that Jordan was “like a big brother” in providing guidance.

“What you get from me is from him. I don’t get five championships here without him, because he guided me so much and gave me so much great advice,” added Bryant.

4. He retired at his peak. And then came back to do it all over again 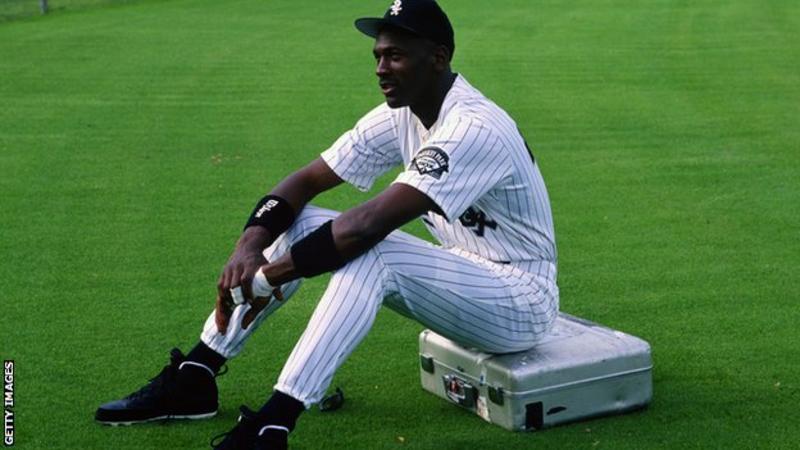 In 1993, on the back of three consecutive NBA Championship wins with the Chicago Bulls, Jordan decided to go and play professional baseball with the Birmingham Barons.

He cited a lack of desire to continue with basketball at the time and there are suggestions that he was deeply affected by the death of his father (who had always encouraged him to play baseball).

Either way, after a brief, but promising stint in minor league baseball, he returned to the Bulls in March 1995 and led them to three more Championships from 1996-1998.

5. He was the first billionaire athlete

In a pre-digital age, it’s perhaps even more impressive to think about the celebrity that Michael Jordan created.

6. Space Jam is a banger of a film

We’re very excited about Space Jam II, with LeBron James, but it will have to do a lot to top the 1996 original in our estimations.

Michael Jordan teams up with Bugs Bunny, Daffy Duck et al, plus Bill Murray, to take on an evil, alien gang of cartoons who want to enslave the Looney Tunes. What more entertainment do you want?

7. The Bulls were pretty average without him 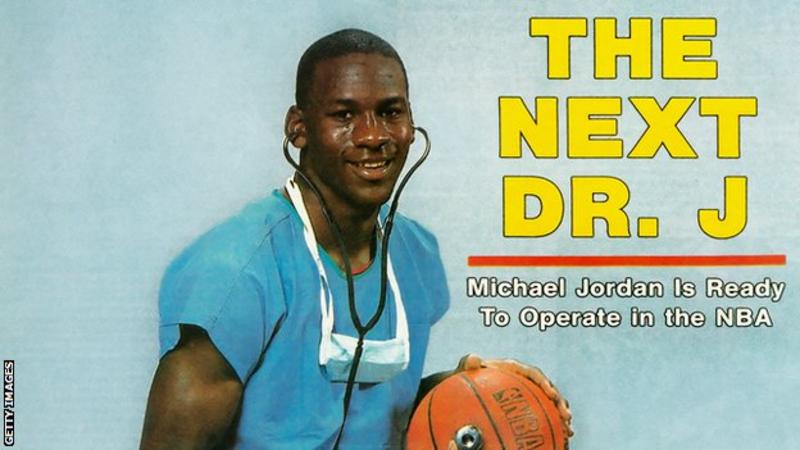 We think of the Bulls now as a great basketball dynasty, but, the truth is, they were a fairly mediocre outfit when Michael Jordan joined in 1984, and they’ve failed to win another NBA Championship since he retired in 1998.

The fact that they didn’t win the NBA Championship during his baseball hiatus also tells its own story.

Michael Jordan, to an extent, is the Chicago Bulls.