Meghan Markle and Buckingham Palace are said to be veering toward a “brutal showdown” amid bullying claims lobbied against the Duchess of Sussex, according to a new report.

Markle, who was accused of bullying staffers during her time as a working royal, is requesting the palace issue a “point-by-point” breakdown of the allegations, a source told The Mirror on Monday.

“The feeling is this is heading for a brutal showdown between [the palace and] the Duchess of Sussex, who is understood to be disputing all allegations labeled against her,” an insider close to the independent inquiry told the British newspaper.

“The palace is taking each and every allegation very seriously and wants to get to the truth of the matter and ensure those speaking up deserve to be heard,” the source continued. 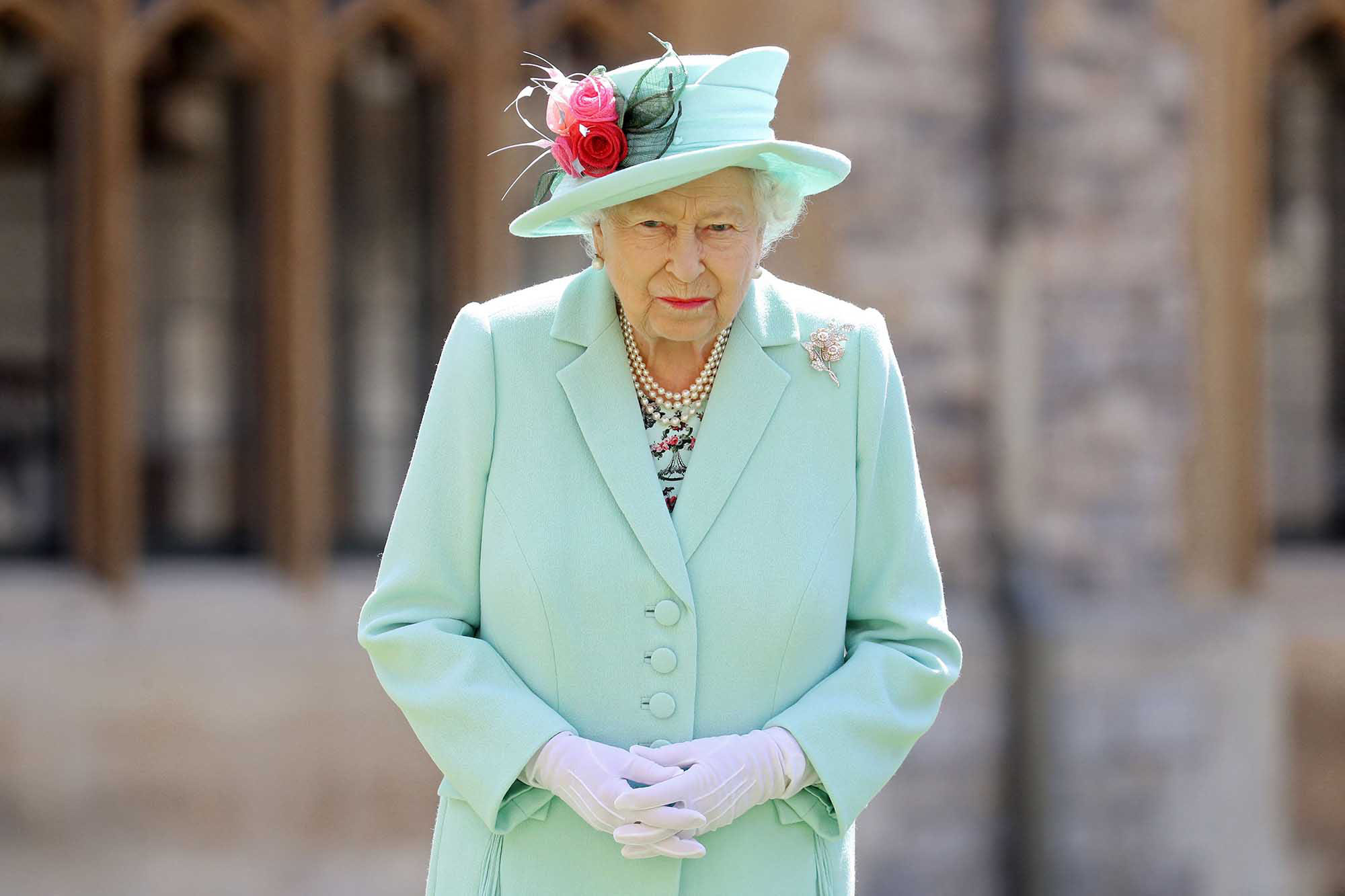 The source added that Markle, 39, “is adamant the staff were not up to their job and could not deal with the pressure of working for her and understanding how she wanted things to run.”

In March, the palace was said to be bringing in independent investigators to probe the bullying allegations against Markle, who split from the royal family with Prince Harry in early 2020.

During her time as a senior royal, Markle allegedly reduced staffers to tears while living at Kensington Palace. Jason Knauf, the Sussexes’ communications assistant at the time, reported the alleged behavior in October 2018. 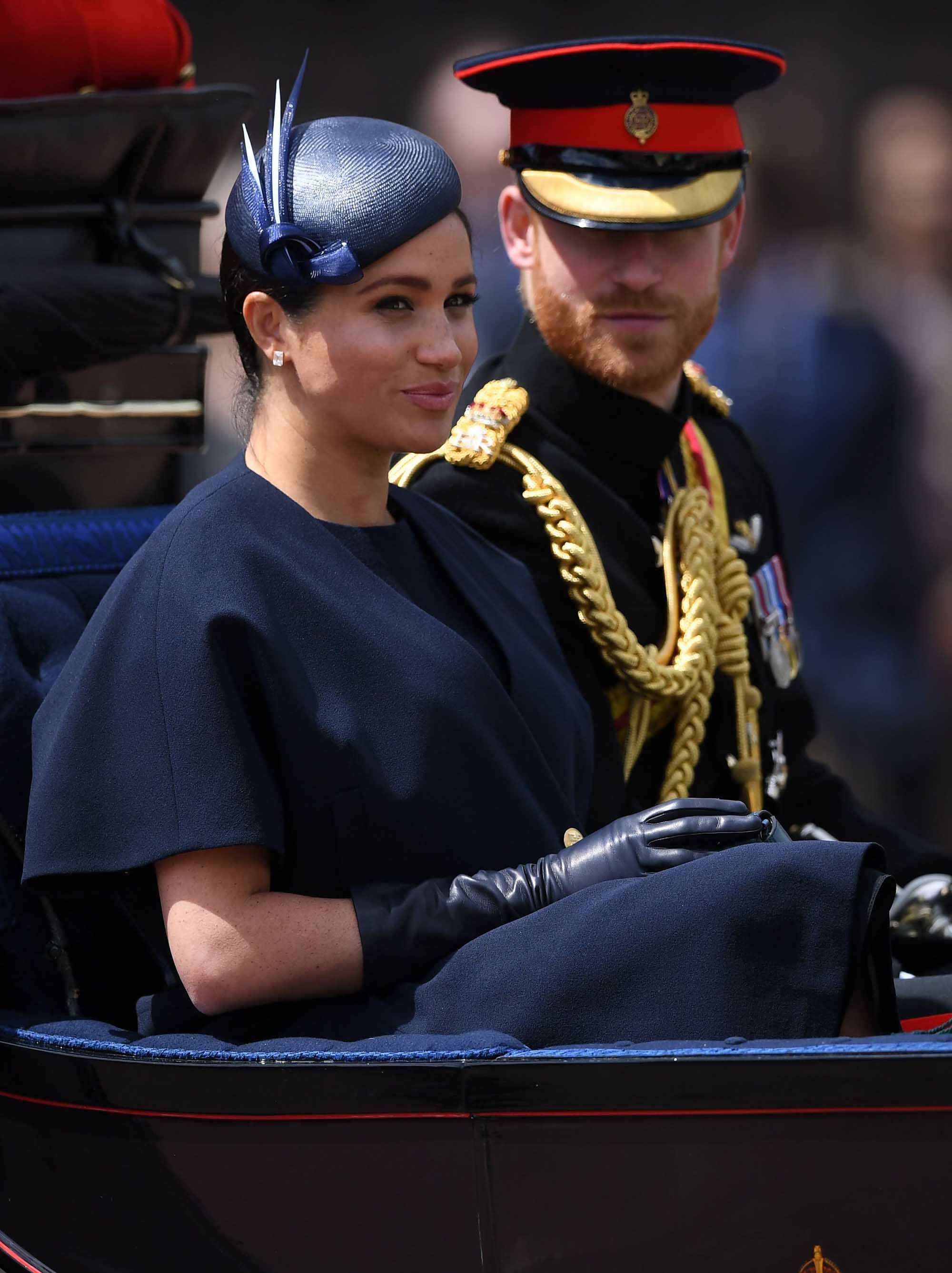 A spokesperson for the Sussexes previously called the accusations against Markle a “calculated smear campaign.”

“It’s no coincidence that distorted, several-year-old accusations aimed at undermining the Duchess are being briefed to the British media shortly before she and the Duke are due to speak openly and honestly about their experience of recent years,” the spokesman said ahead of the couple’s bombshell interview with Oprah Winfrey, which aired in March.

Last week, The Times of London reported the results of the probe could be delayed until 2022.

After stepping down as senior royals, Markle and Harry have been living in the US with their two young children: Archie Harrison, 2, and newborn daughter Lilibet Diana.

A spokesperson for Markle did not immediately return Page Six’s request for comment.