Meghan Markle has ripped reports about her bullying royal aides as being a “calculated smear campaign” to deflect from her blockbuster Oprah TV special.

“Let’s just call this what it is — a calculated smear campaign based on misleading and harmful misinformation,” a spokesman for the Duke and Duchess of Sussex told the Times of London about the accusations.

Insiders had alleged to the paper that during her short tenure as a senior royal, the duchess reduced staffers to tears and even bullied two senior members into leaving their jobs.

“It’s no coincidence that distorted several-year-old accusations aimed at undermining The Duchess are being briefed to the British media shortly before she and The Duke are due to speak openly and honestly about their experience of recent years,” the spokesman said of Sunday’s Oprah special. 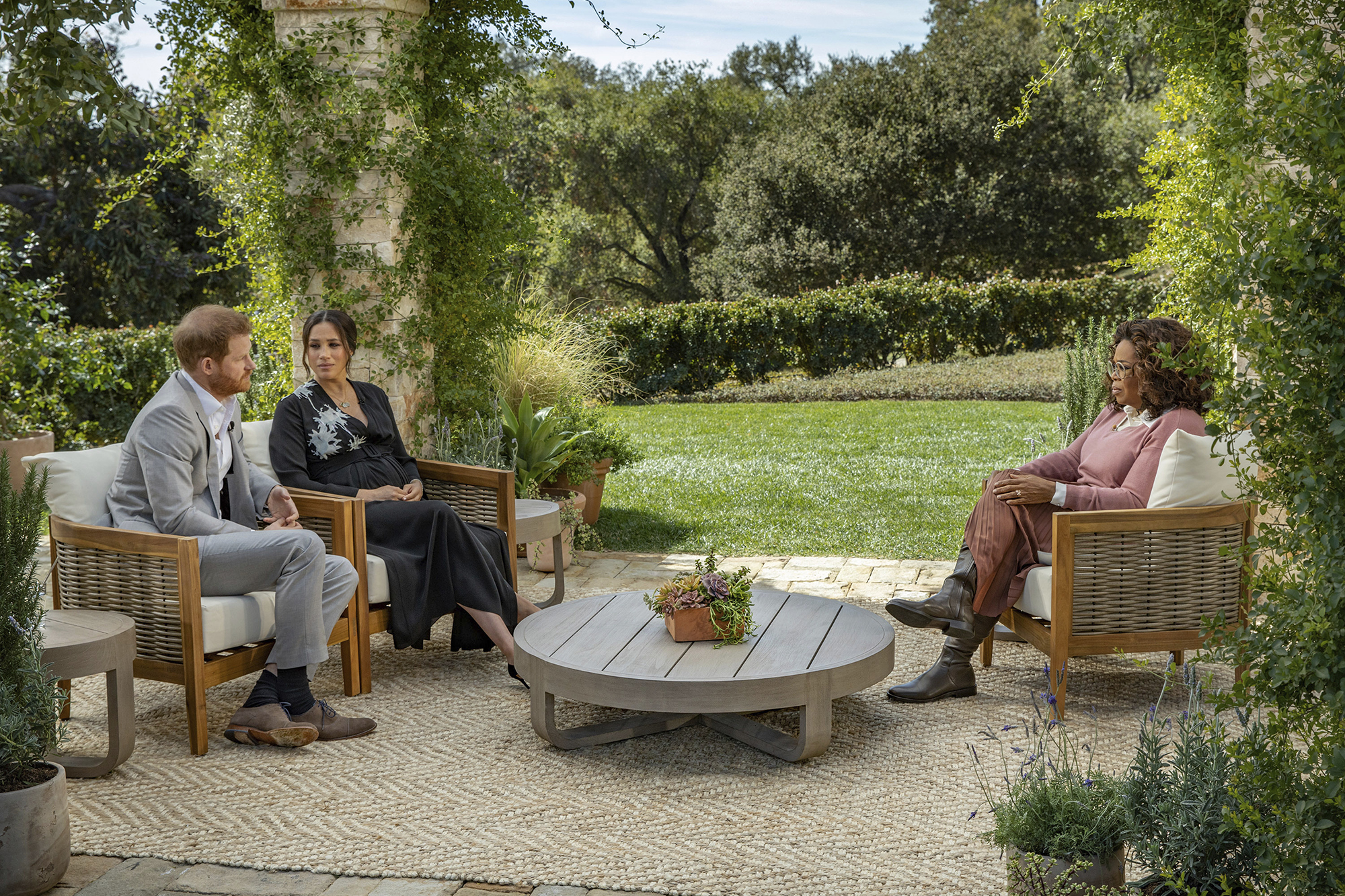 “The Duchess is saddened by this latest attack on her character, particularly as someone who has been the target of bullying herself and is deeply committed to supporting those who have experienced pain and trauma. 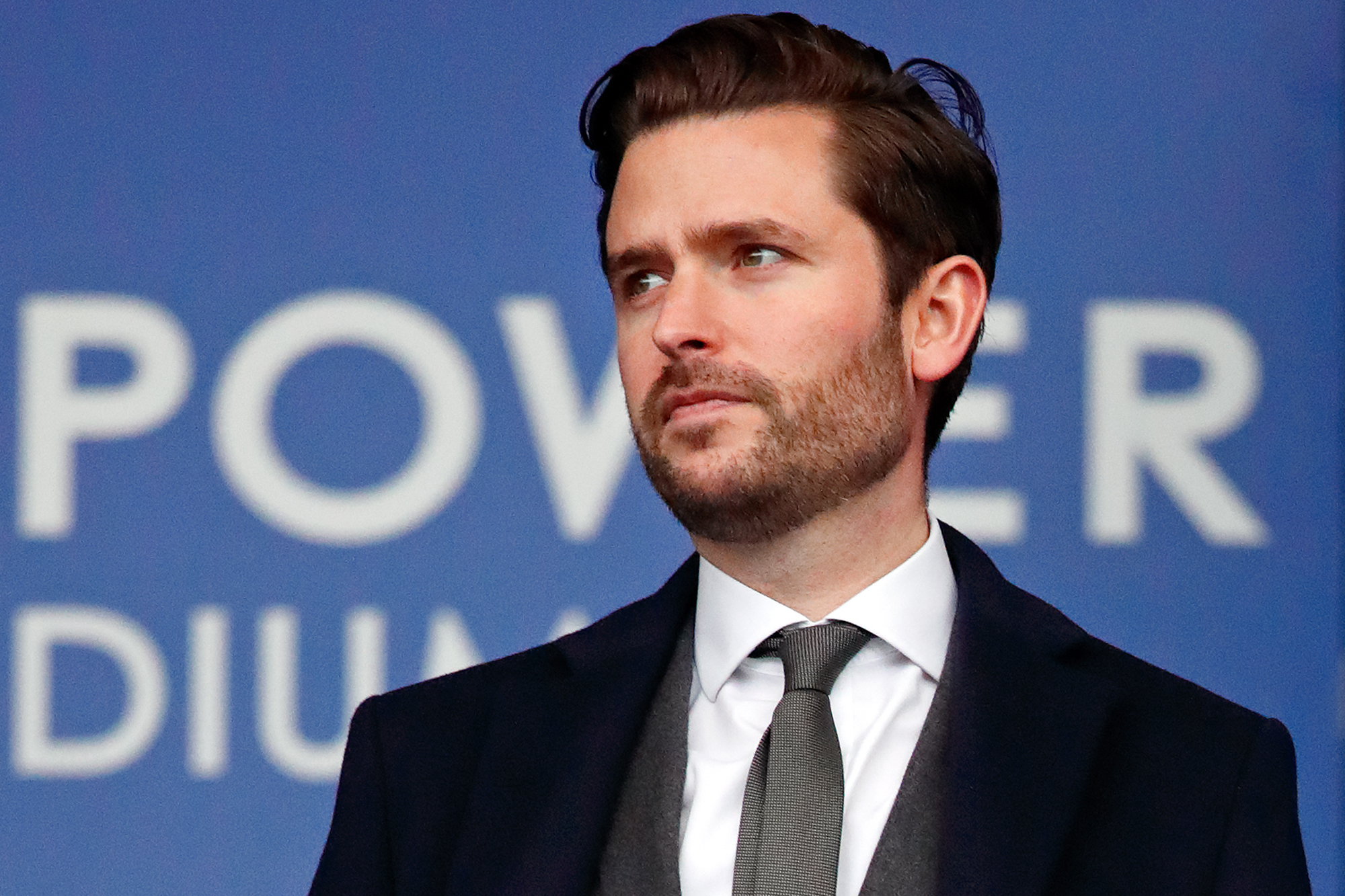 “She is determined to continue her work building compassion around the world and will keep striving to set an example for doing what is right and doing what is good,” the spokesman said. 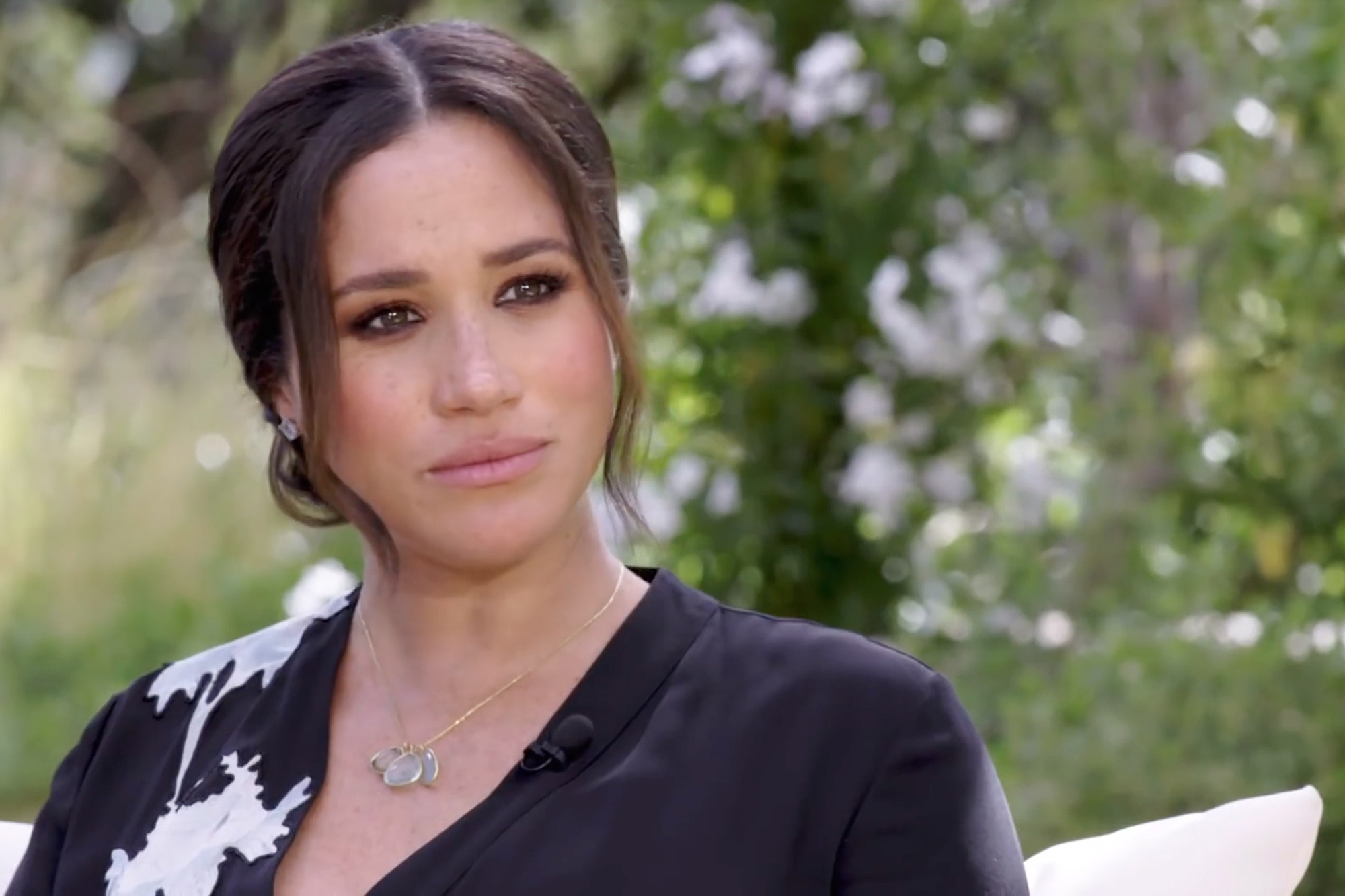 Buckingham Palace declined to comment to the UK Times. However, senior royal sources told MailOnline that the complaints were not orchestrated by the palace, and said the Royal Family was focused on Prince Philip’s health problems as he remains in a hospital. 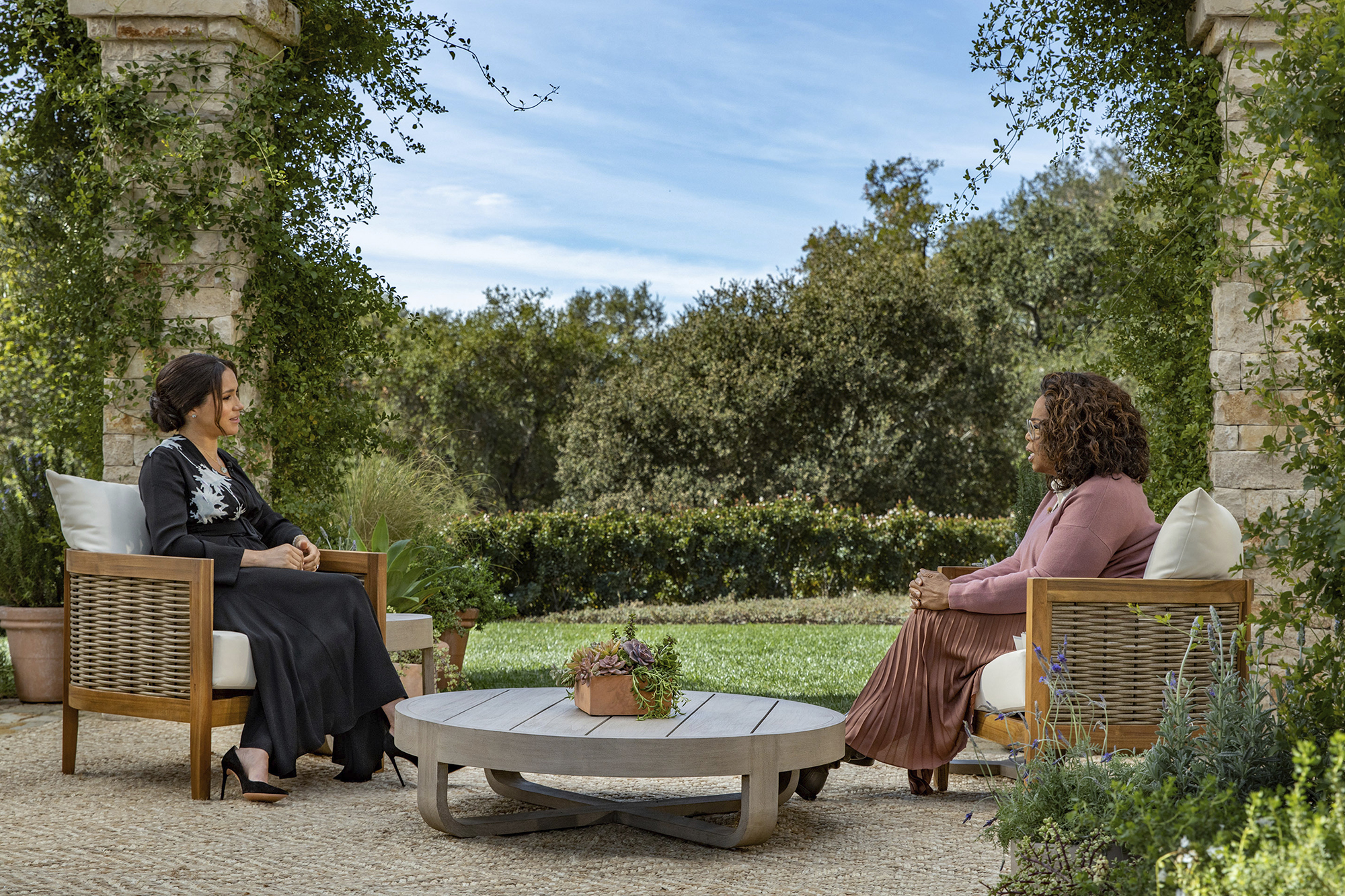