If you’ve got it, flaunt it.

Megan Fox has swiftly emerged as this summer’s top street style star to watch, thanks to stylist Maeve Reilly — not to mention boyfriend Machine Gun Kelly, with whom the actress “likes to match.”

And when it comes to clothes, less is more for the 35-year-old “Transformers” star, who’s partial to skipping traditional shirts in favor of itty-bitty bra tops that show off her body.

Most recently, Fox made an appearance on the “Today” show Monday wearing just a plunging black bralette and a dark berry-colored lip. 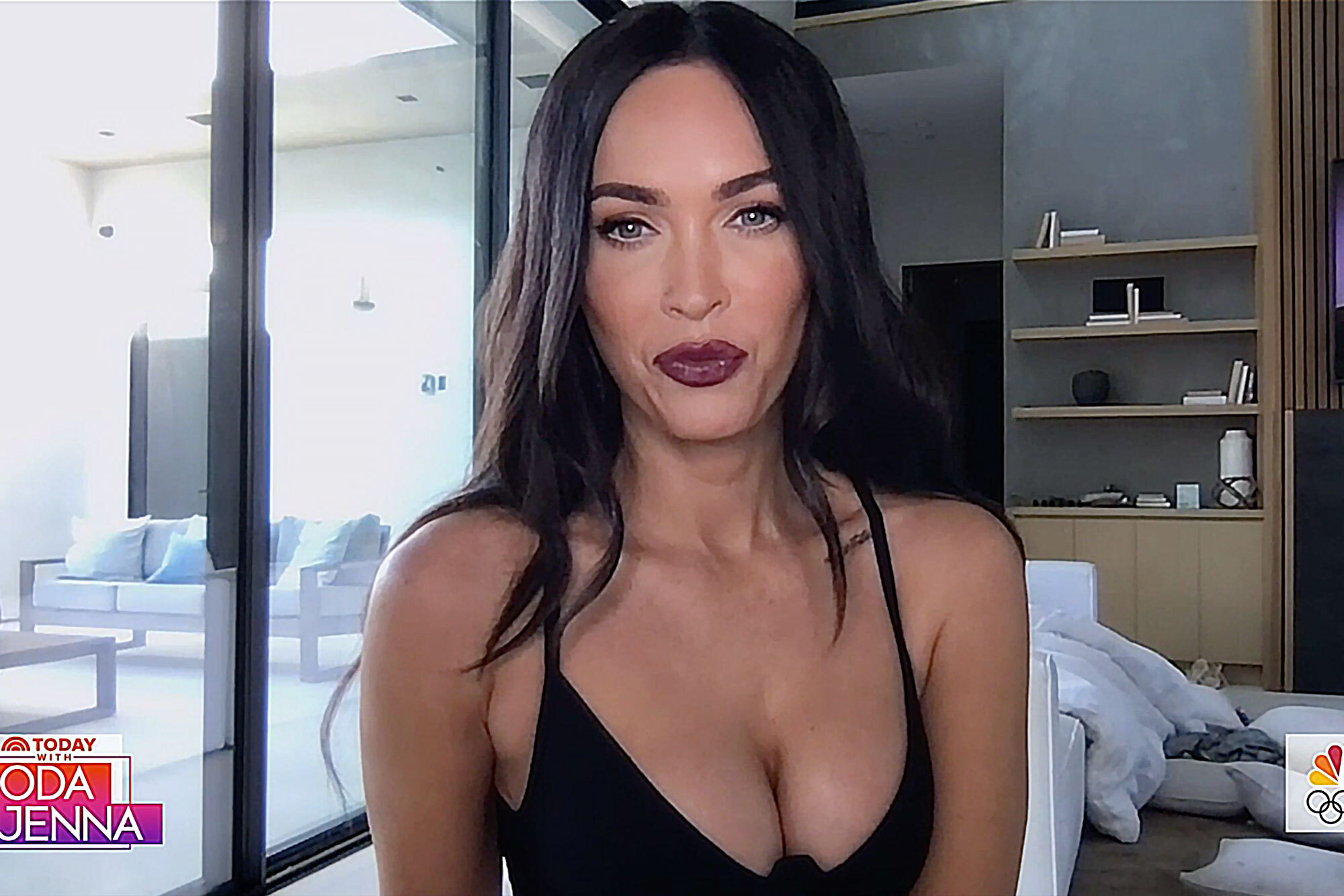 In the past month alone, she’s also poured her curves into an Alexander Wang corset bra ($150) for a surprise MGK show in Venice Beach, a knit tank bra by Joah Brown ($78) while packing on PDA with the rocker and a long-sleeved underwire top from Leslie Amon ($289) for another Kelly concert, making her chosen fashion formula abs-olutely clear. 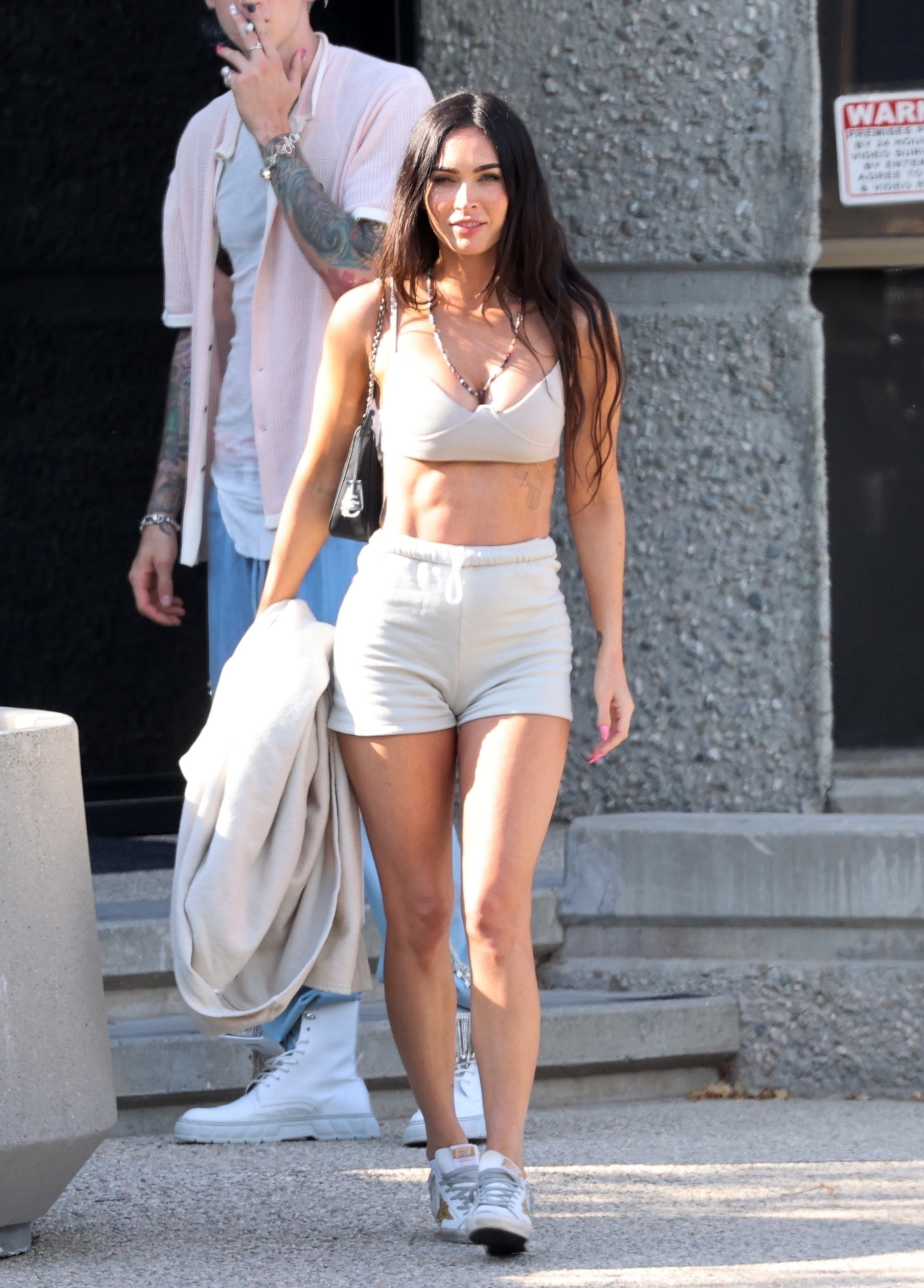 In April she was snapped solo, wearing a more affordable sweater bralette from Urban Outfitters ($34) complete with a matching cardigan ($59) — a look not unlike that pioneered by Katie Holmes, arguably the original knit bra influencer, back in 2019. 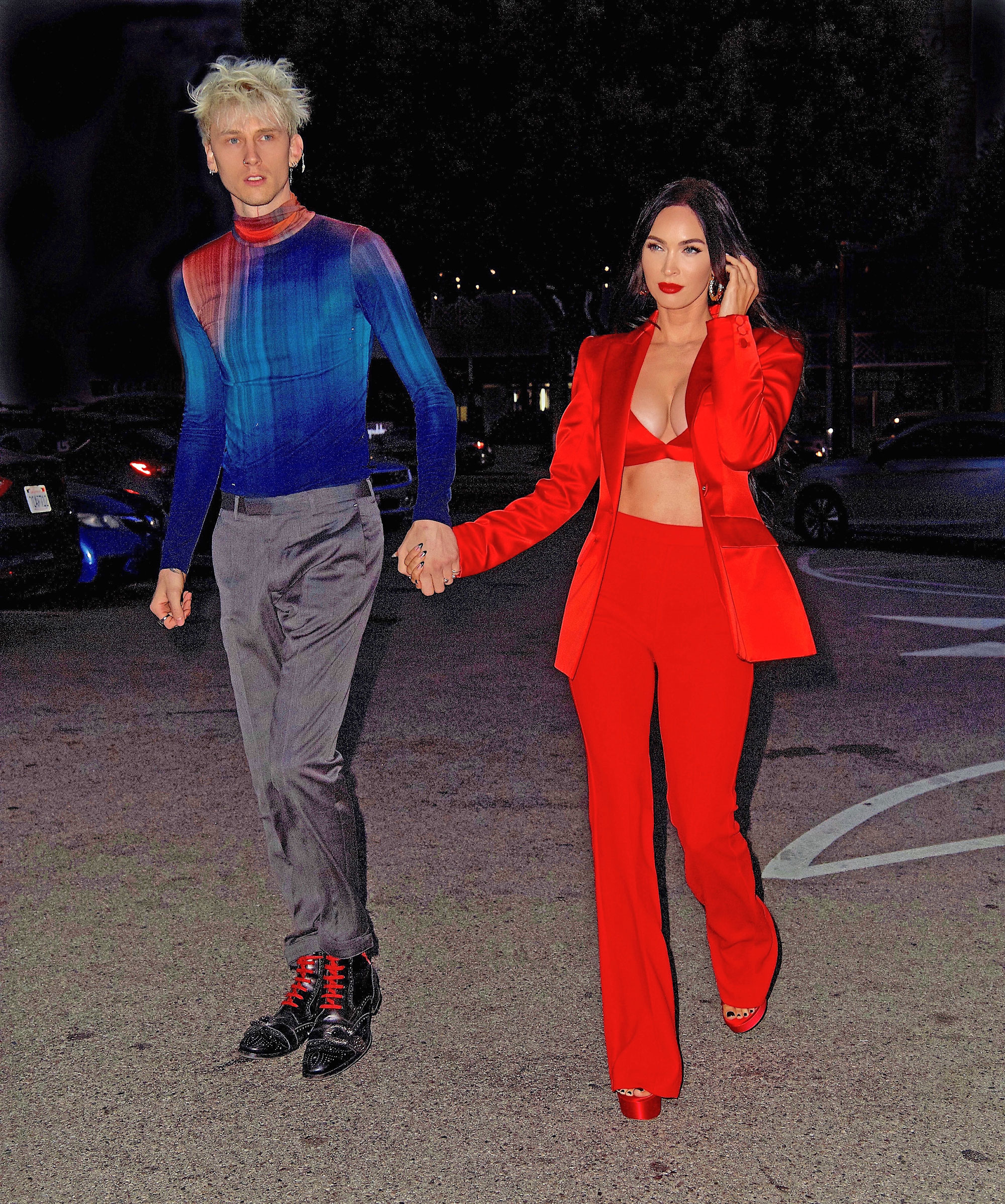 But if you think Fox’s fallen into a fashion rut, don’t fret; earlier this month, the star showed she’s not afraid to switch things up by ditching the bra altogether, instead stepping out in a barely-there bedazzled mesh top from Tre by Natalie Ratabesi.

Not as supportive, perhaps, but every bit as stylish. 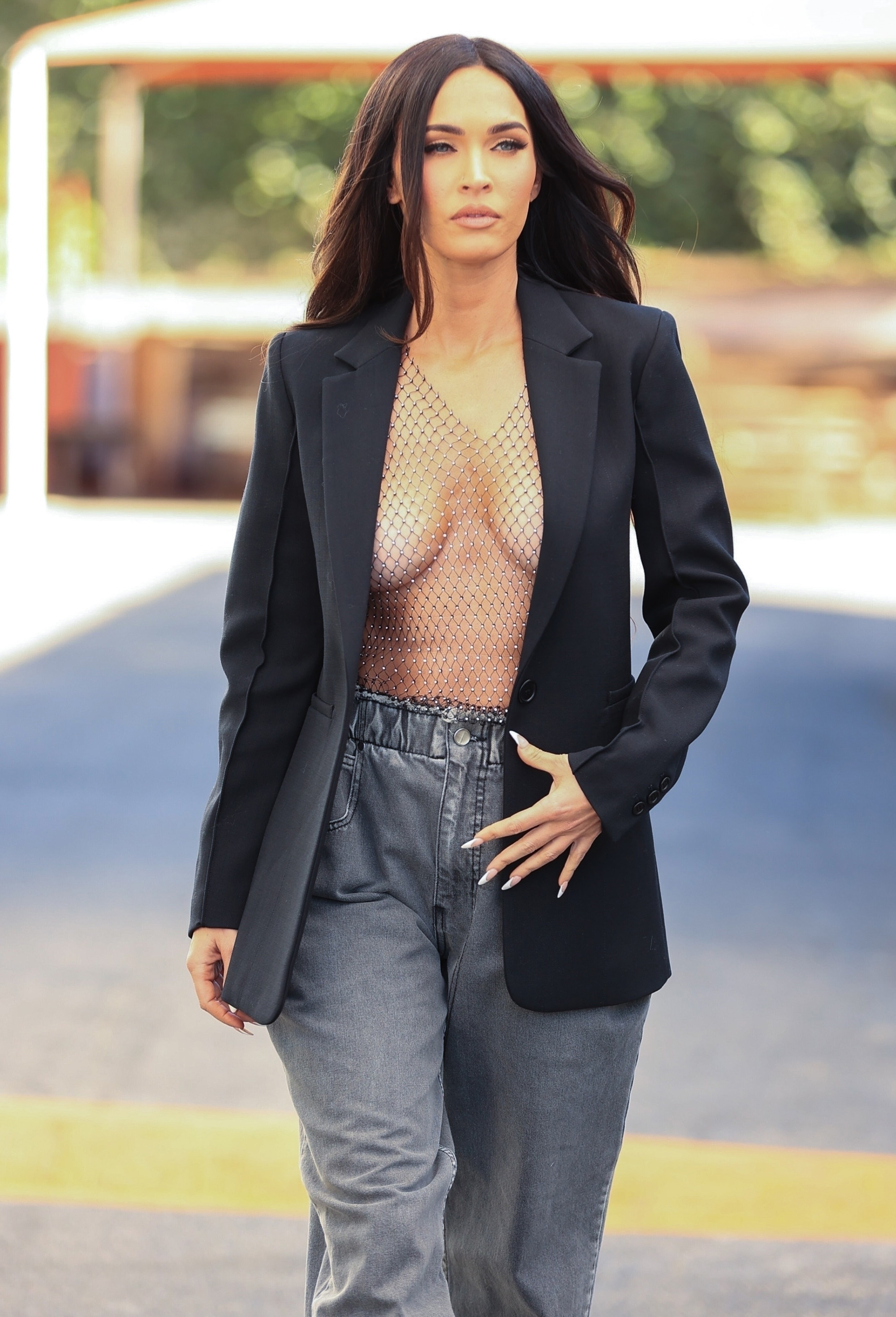