John Rich sits with musician Meat Loaf and discusses his musical career and the struggles that come with stardom.

Meat Loaf captivated audiences with his theatrical, dark-hearted anthems, but when it came to Gary Busey, there’s no denying the rock superstar was a bat out of hell.

The singer, known for his tracks "Paradise By the Dashboard Light," "Two Out of Three Ain’t Bad," and "I’d Do Anything for Love (But I Won’t Do That)," passed away at age 74. The singer, born Marvin Lee Aday, died on Thursday, according to a family statement provided by longtime agent Michael Greene.

While the artist made his mark both on stage and in Hollywood, he famously left a lasting impression in the reality TV series "The Celebrity Apprentice." The star appeared in Season 11, back when Donald Trump hosted the show.

There was one particular moment when Meat Loaf went viral for having an epic meltdown. In the episode, Trump assigned the teams the challenge of selling handmade art and custom-designed baseball caps. Meat Loaf completely lost it when he thought Busey took his supplies.

MEAT LOAF, THE 'I'D DO ANYTHING FOR LOVE' SINGER, DEAD AT 74 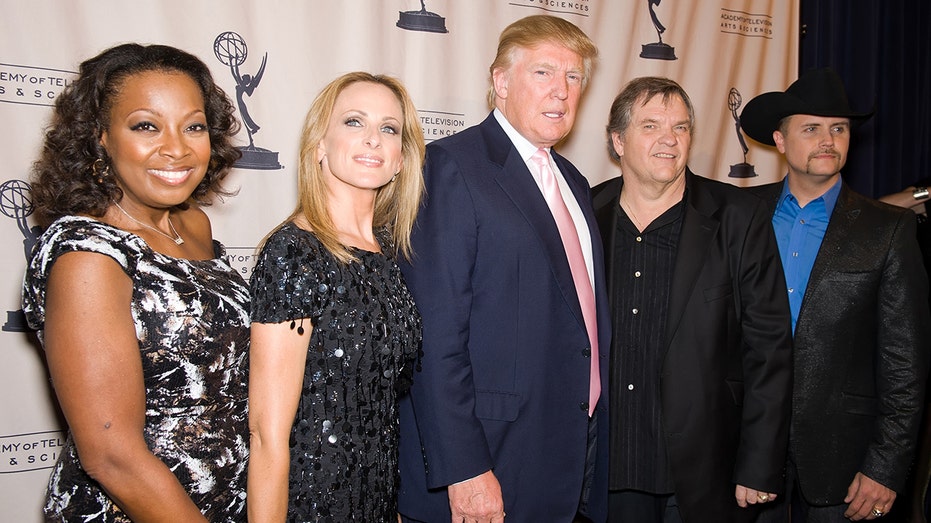 "OK! Motherf—-r! I bought those motherf—–g sponges!", Meat Loaf screamed at the actor. "Part of that paint is mine! I am sick and tired… you motherf—-r!"

As Busey tried to reason with Meat Loaf, he fired back, "Bulls—t, you mother—-r! You don’t wanna start with me! Motherf—-r, you do not want to mess with me!"

"You look in my eyes," he continued. "I am the last person in the f—–g world you ever want to f—k with! You understand me? You pushed me to the f—–g limit! You mother—-r. You’ll be in the hospital in about four minutes… You pushed me too far."

As the other castmates looked on in horror, Sugar Ray’s Mark McGrath held Meat Loaf back from getting physical. John Rich took Busey aside to safety. 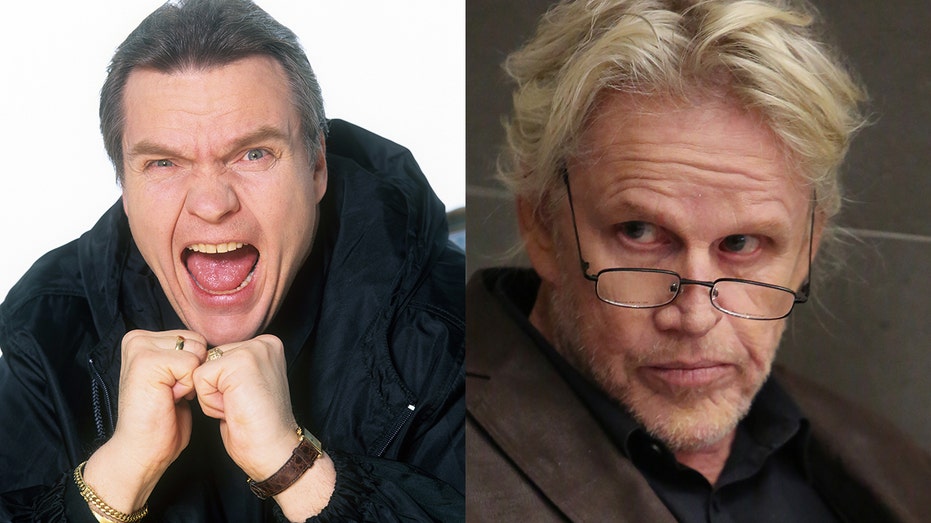 Meat Loaf went nuclear on Gary Busey during a scene that went viral at the time. (Getty Images / Getty Images)

It turned out the art supplies remained untouched in a corner the entire time. Still, that didn’t stop Meat Loaf from telling Busey to "shut the f—k up."

Rich chimed in, noting that the goal of the challenge was to raise money for charity.

"This kind of language and energy… it’s embarrassing to me," the country singer stressed.

After finally cooling down, Meat Loaf gave the actor an emotional apology.

"I’m so embarrassed by it, and I’m so upset by it," he tearfully said. "I truly am very sorry." 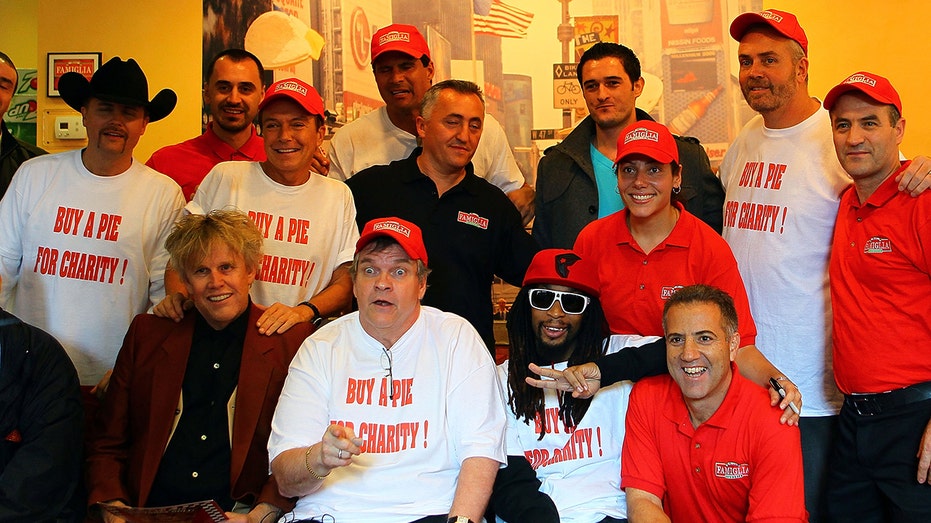 "I accept your apology, Meat," Busey kindly replied. "Let it go. I forgive you."

Meat Loaf shared that his hot temper has long been an issue for him.

"I’ve gone to anger management," he admitted. "I’ve done that."

An art auction between Rich and actress Marlee Matlin resulted in the two teams bringing in a combined $1,640,000.

"Bat Out of Hell," Meat Loaf's mega-selling collaboration with songwriter Jim Steinman and producer Todd Rundgren, came out in 1977 and made him one of the most recognizable performers in rock.

He is survived by Deborah Gillespie, his wife since 2007, and by daughters Pearl and Amanda Aday.