Mathieu Van der Poel took the yellow jersey he and his family craved as he powered up the Mur-de-Bretagne for an emotional stage win in the Tour de France.

While Tadej Pogacar and Primoz Roglic strengthened their case as the prime contenders to be wearing yellow in Paris – and Geraint Thomas lost time – it was Van der Poel who took the leader’s jersey off the shoulders of Julian Alaphilippe.

The Dutchman, grandson of the late Tour great Raymond Poulidor, executed the plan to perfection as he used the first of two ascents of the climb to claim bonus seconds, then raced clear in the final 700 metres of the stage for a priceless victory. 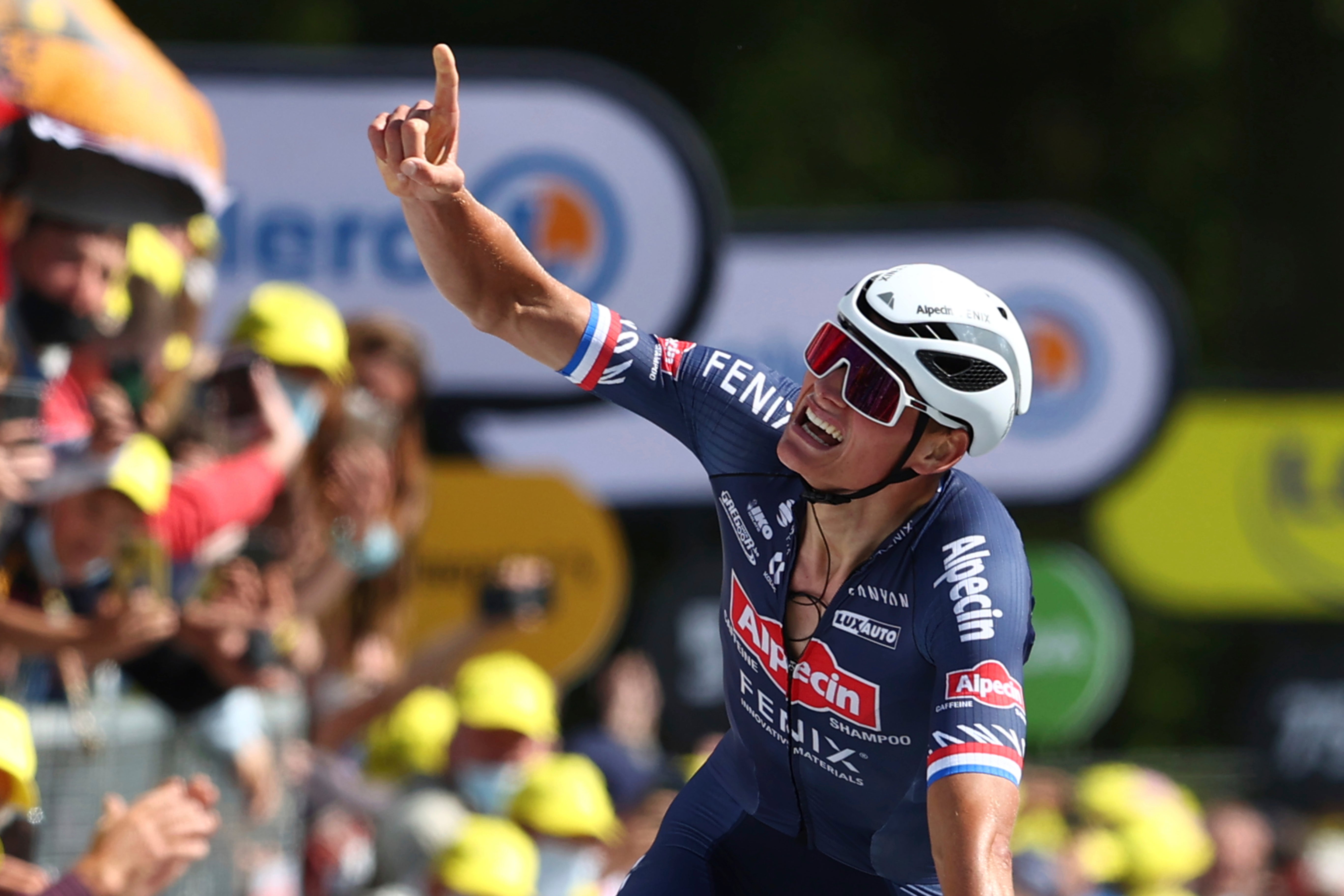 Poulidor, who died in 2019, finished second overall in the Tour three times and third five times during the 1960s and 70s – an era dominated by Jacques Anquetil and Eddy Merckx – famously never wearing the yellow jersey, but his grandson managed that feat on only his second day in the race. 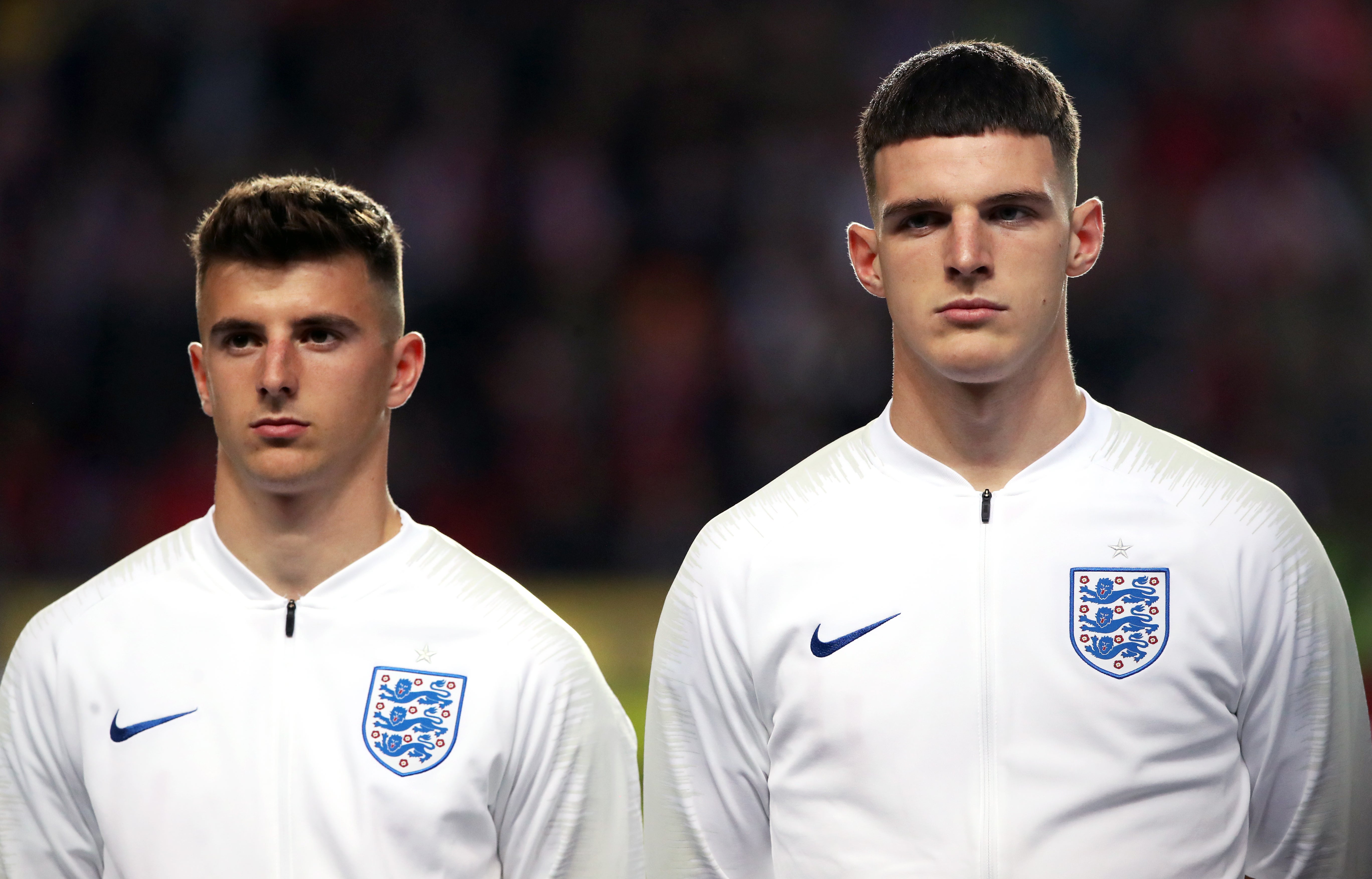 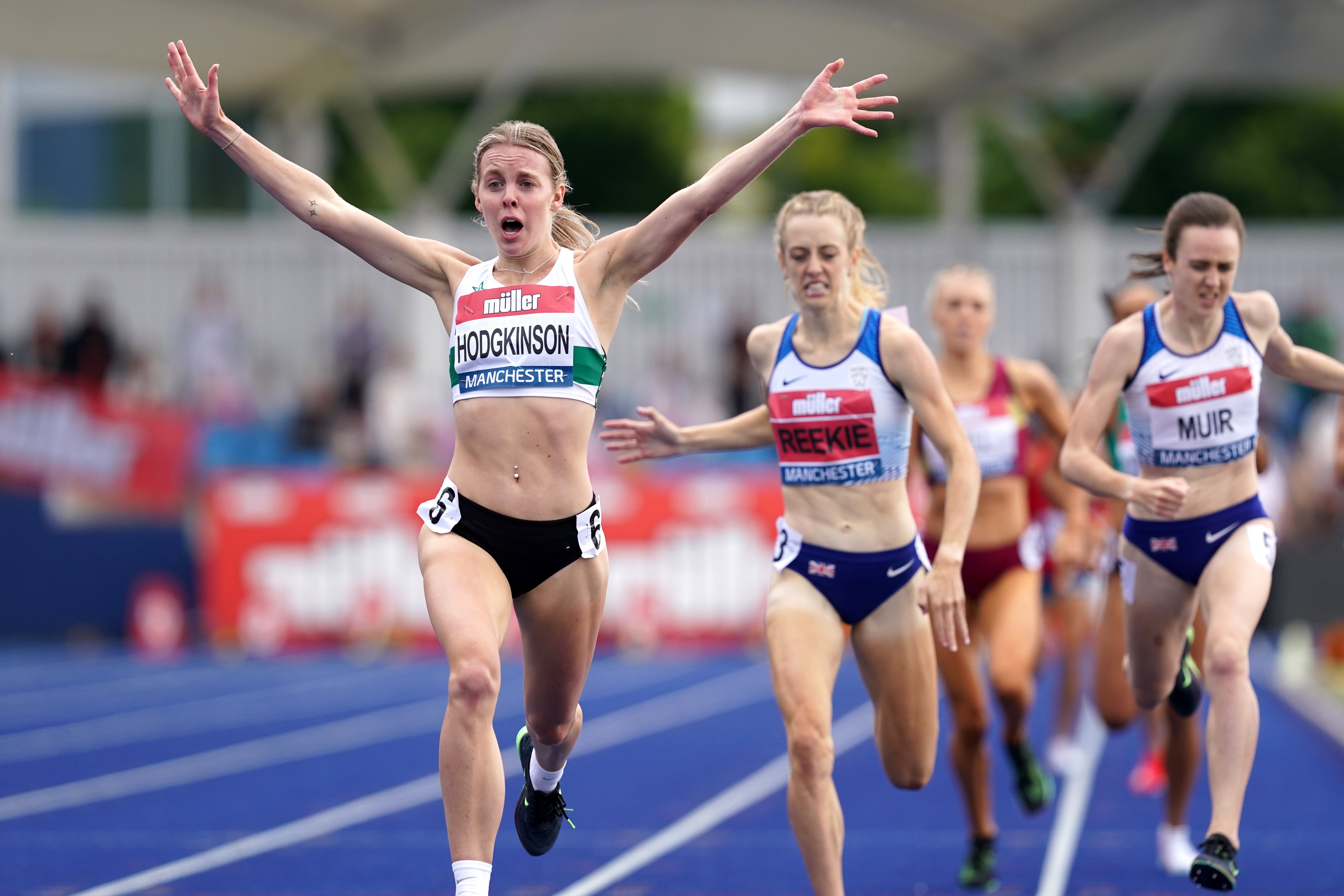 The Tour debutant raised his sights to the heavens as he crossed the line, then collapsed in tears as his achievement sank in.

“I gambled a little bit, I played everything I’ve got because I knew I needed the bonus seconds if I wanted the jersey; it was also my last chance to get the yellow jersey, it’s incredible.

Van der Poel now leads by eight seconds from Alaphilippe as defending champion Pogacar and Roglic settle in to third and fourth place, five and six seconds down respectively.

The Slovenian duo finished second and third on the stage, the same order in which they had hoovered up the first set of bonus seconds behind Van der Poel.

Thomas’ Ineos Grenadiers squad had controlled the peloton into the final climb at the end of the 183.5km stage from Perros-Guirec, but the Welshman could not capitalise as he was distanced on the climb.

Though his team-mate Richard Carapaz was in a group that finished eight seconds behind Van der Poel, Thomas was 23 seconds down.

That means Carapaz is now the lead Ineos rider, 18th at 31 seconds down, while Thomas is 20th overall, a further 10 seconds back.

As police launched a search for the fan responsible for the first of two huge crashes on Saturday, the peloton was still counting the cost of a bruising day.

Marc Soler did not make the start while several others were heavily bandaged as they rolled out of Perros-Guirec.

Chris Froome, caught in a second major pile-up on Saturday, did make Sunday’s start but rode home more than 11 minutes down.

With an anticipated sprint finish to come in Pontivy on Monday it was notable to see Mark Cavendish try his hand in Sunday’s intermediate sprint.

A bunch finish should ensure that Van der Poel keeps the jersey for another day – perhaps at least until Wednesday’s time trial.

After the podium presentations, the Alpecin-Fenix rider was able to give some more considered thoughts on a day he will never forget.

“The last 500 metres were really painful,” he said. “I knew I had to keep on going as fast as I could and just get to the finish line. I didn’t know until five minutes after that I had the yellow jersey – it’s unbelievable.

“It means the world to have this jersey on my shoulders. Unfortunately he is not here anymore but I just imagine how proud my grandad would be.”