FORMER Premier League star Mario Lemina and his model partner Fanny Neguesha have lost more than £250,000 after their home was ransacked by gun-toting burglars.

The former Southampton midfielder's partner Fanny – Mario Balotelli's ex – spoke of her dismay after being tied up by the thugs. 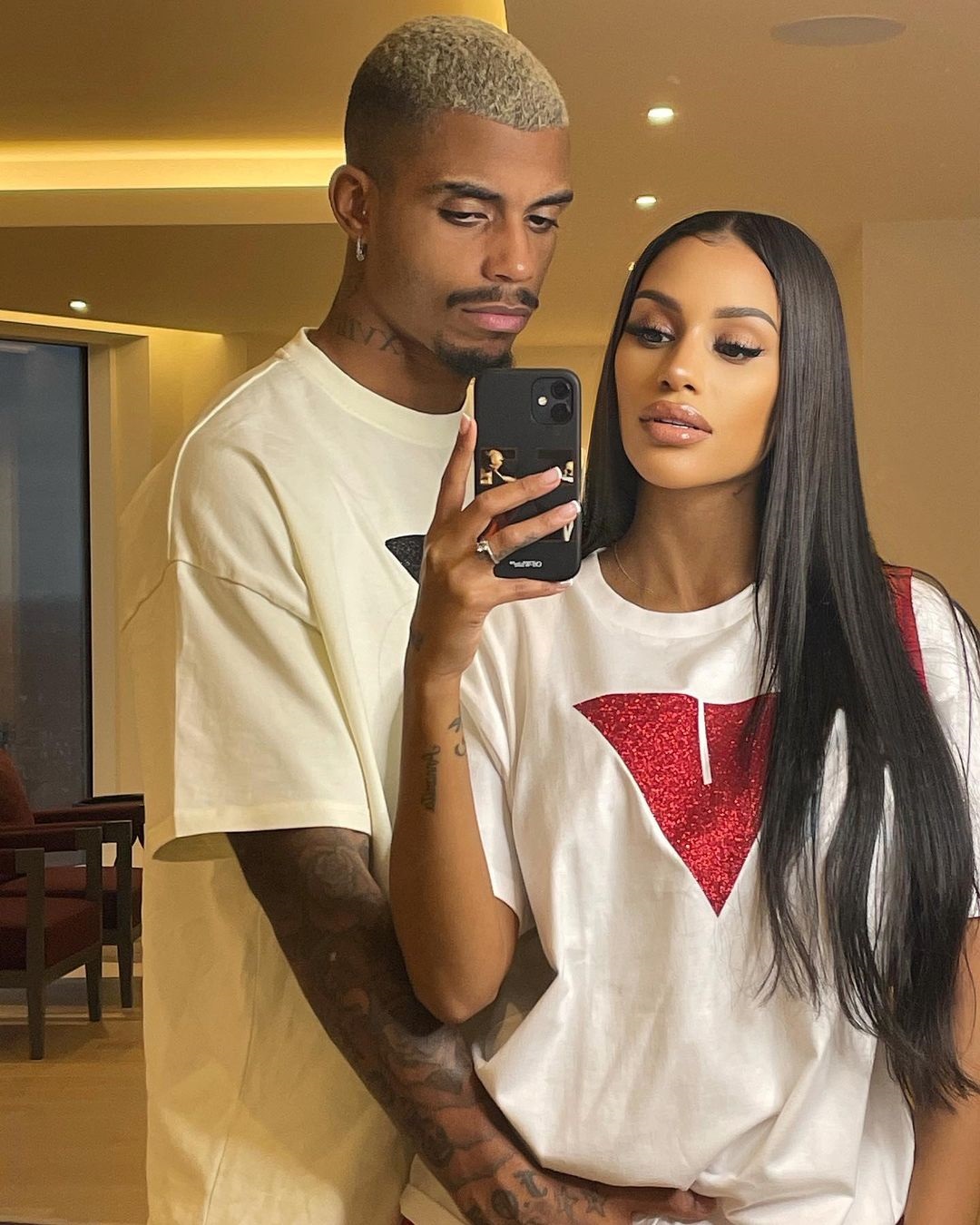 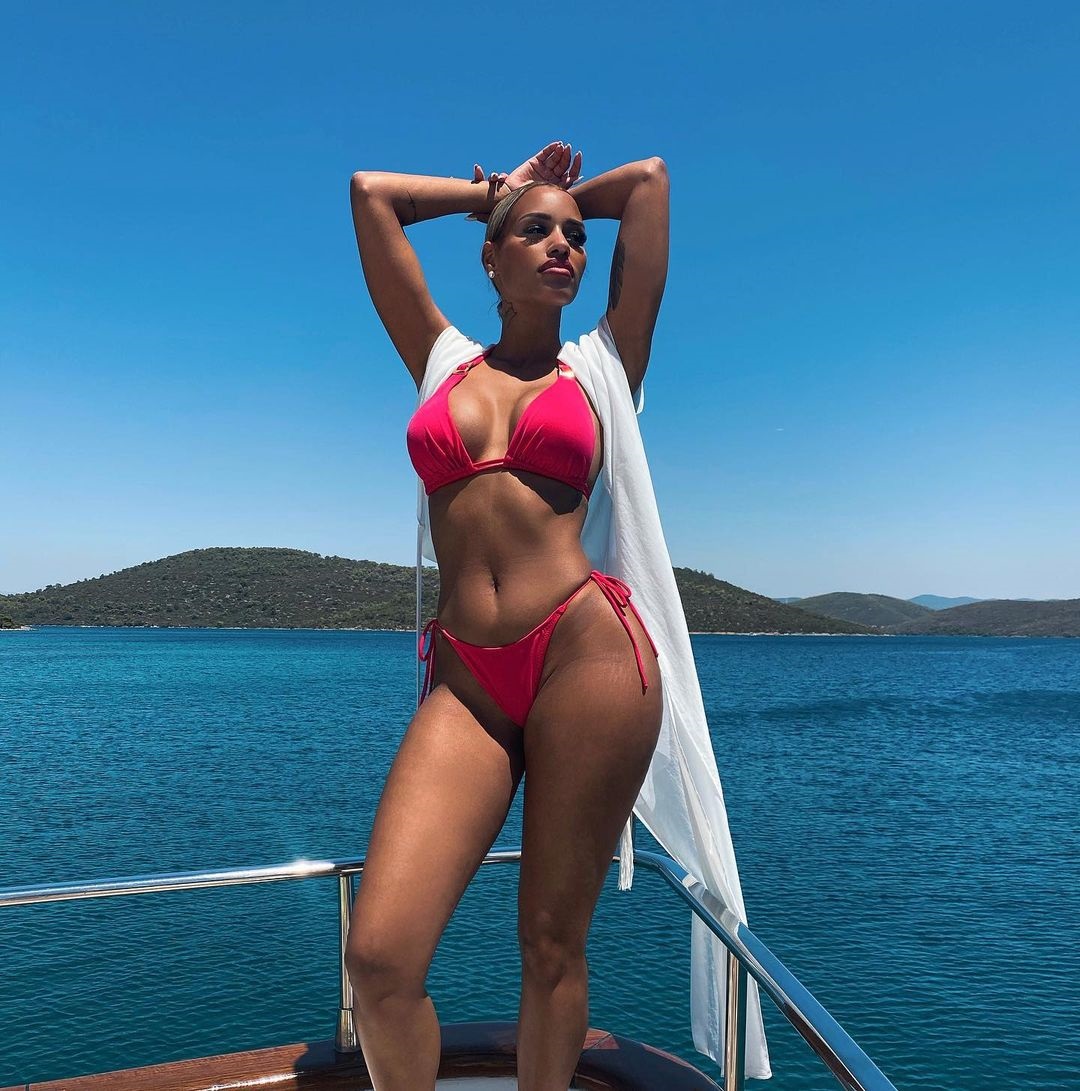 Gabon international Lemina, 28, left Saints for French club Nice in July after a season on loan to Fulham.

He was away on World Cup duty when the attack took place around 9.30pm on Sunday.

Three armed men burst into the home he shares with Fanny, threatening the Belgian model and two female friends.

They reportedly tied up the women and stole jewellery, clothes and leather goods worth 300,000 euros.

One of the women broke free and raised the alarm, but the burglars had fled before police arrived.

Fanny, 31, and Lemina have a three-year-old son, Isaiah-King.

She wrote on Instagram: “Thanks for all your messages and your support. We are safe and sound.

“That is the main thing to remember.

“God is the best judge. Ill-gotten gains never benefit anyone.

“Thank you at least for leaving alone my most valuable asset – my family.”

Fanny was engaged to Balotelli before splitting with the former Manchester City and Liverpool striker in 2014. 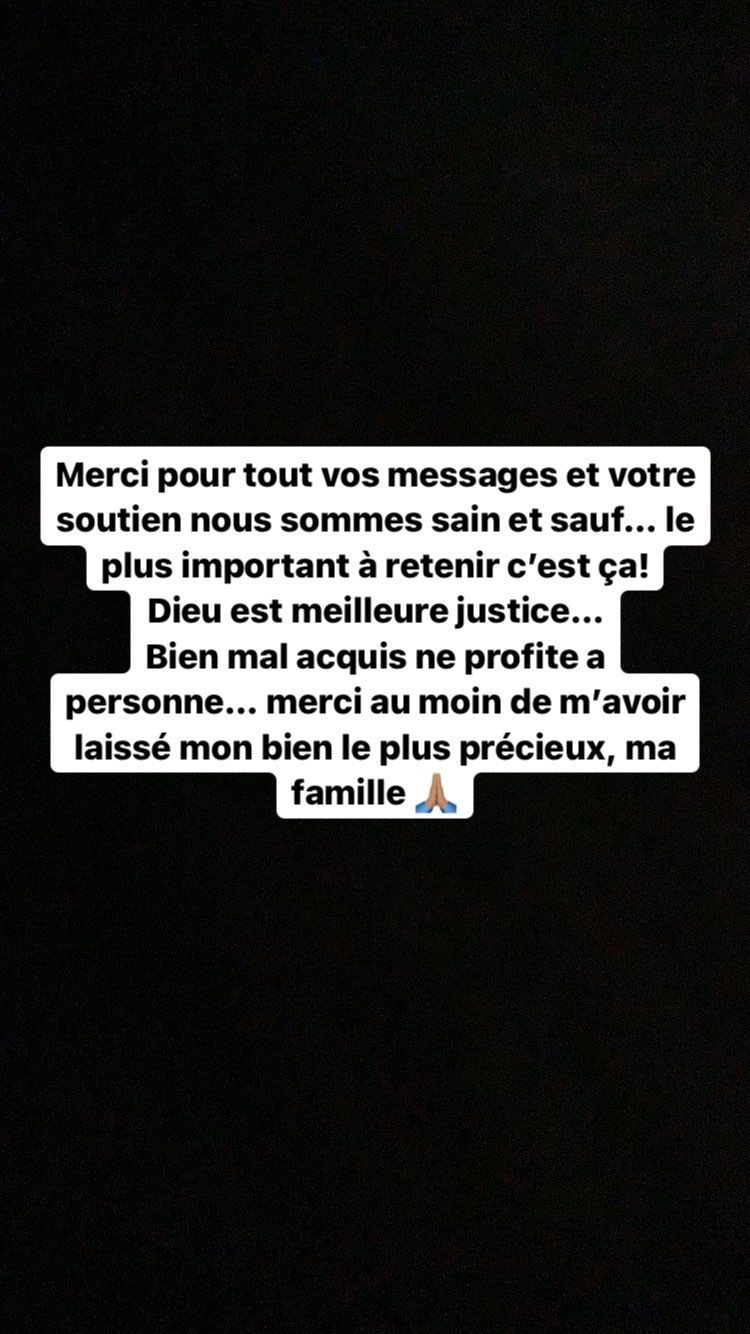