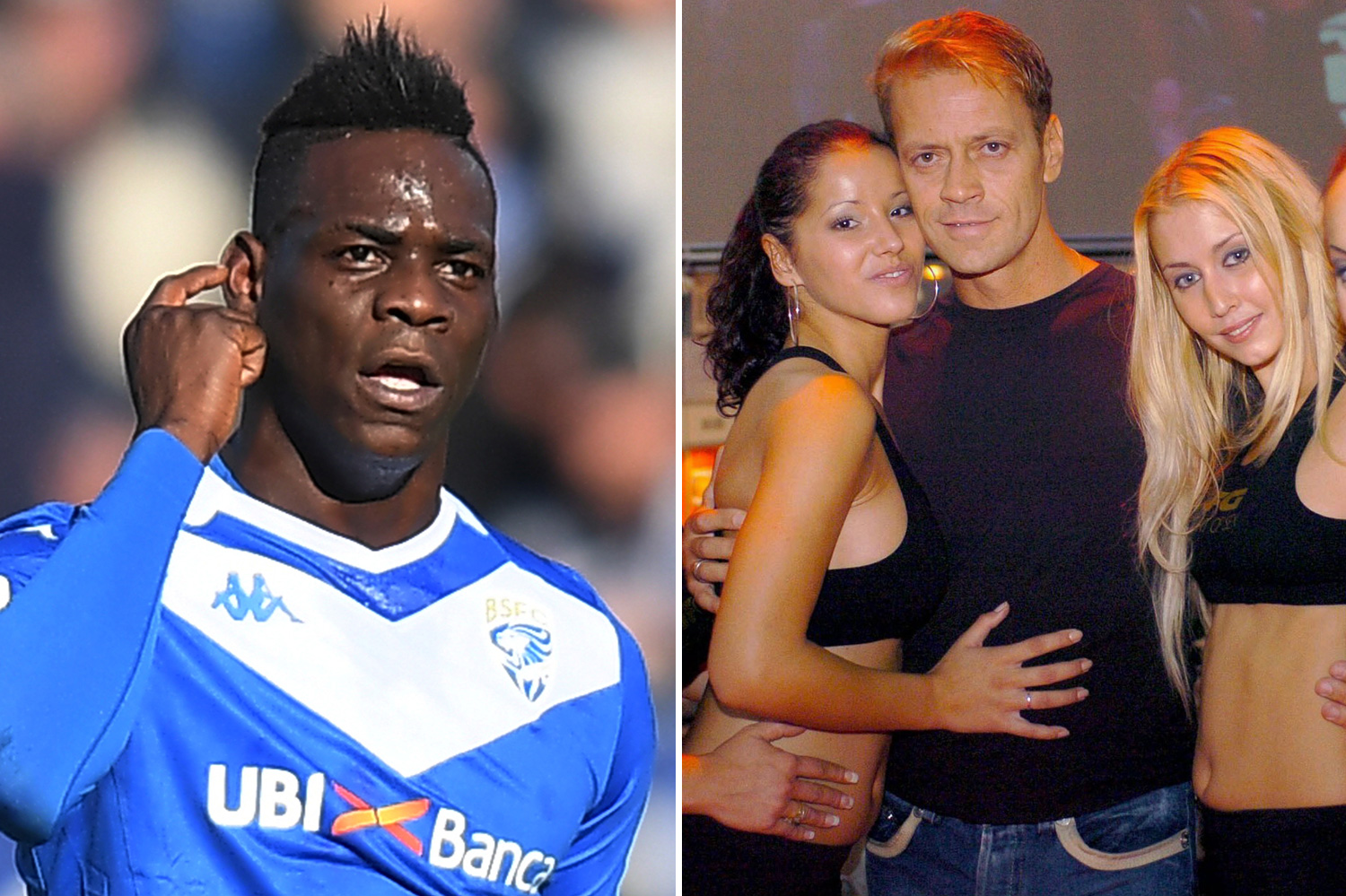 Balotelli has taken to holding chats on Instagram Live with the Serie A season paused due to coronavirus.

Former Leeds chairman Massimo Cellino, who now owns Serie A's bottom club, phoned Balotelli and ordered him to scrap the plan.
Siffredi, 55, is an adult movie legend in Italy and across Europe.

Dubbed the Italian Stallion, he has appeared in over 1,300 X-rated films and directed hundreds more.

And the 63-year-old has now issued his veto – fearing Balotelli would heap further shame on the Lombardy-based club.

Balotelli has been in trouble frequently in the past.

His house in Manchester once caught fire.

In August 2018 he nearly cracked his head open in a swimming pool after flying off the end of a slide.

The October before he rode a mini-motorbike round in a training ground race.

Two months prior to that he was fined after being caught driving his Ferrari at up to 125mph in a road race against a friend's Lamborghini.

And in February 2017 he sparked controversy by saying the female TV presenters were "more interesting" than the transfers, or lack of, on transfer deadline day.

The striker won a Premier League title and FA Cup with Manchester City.

He has also played for Inter Milan, AC Milan, Marseille and Nice.