PAUL POGBA and Bruno Fernandes turned up to training in different kits before being pitted against each other in a intra-squad friendly.

The Manchester United stars were all smiles as they rocked up at Old Trafford for the first time in three months on Saturday morning. 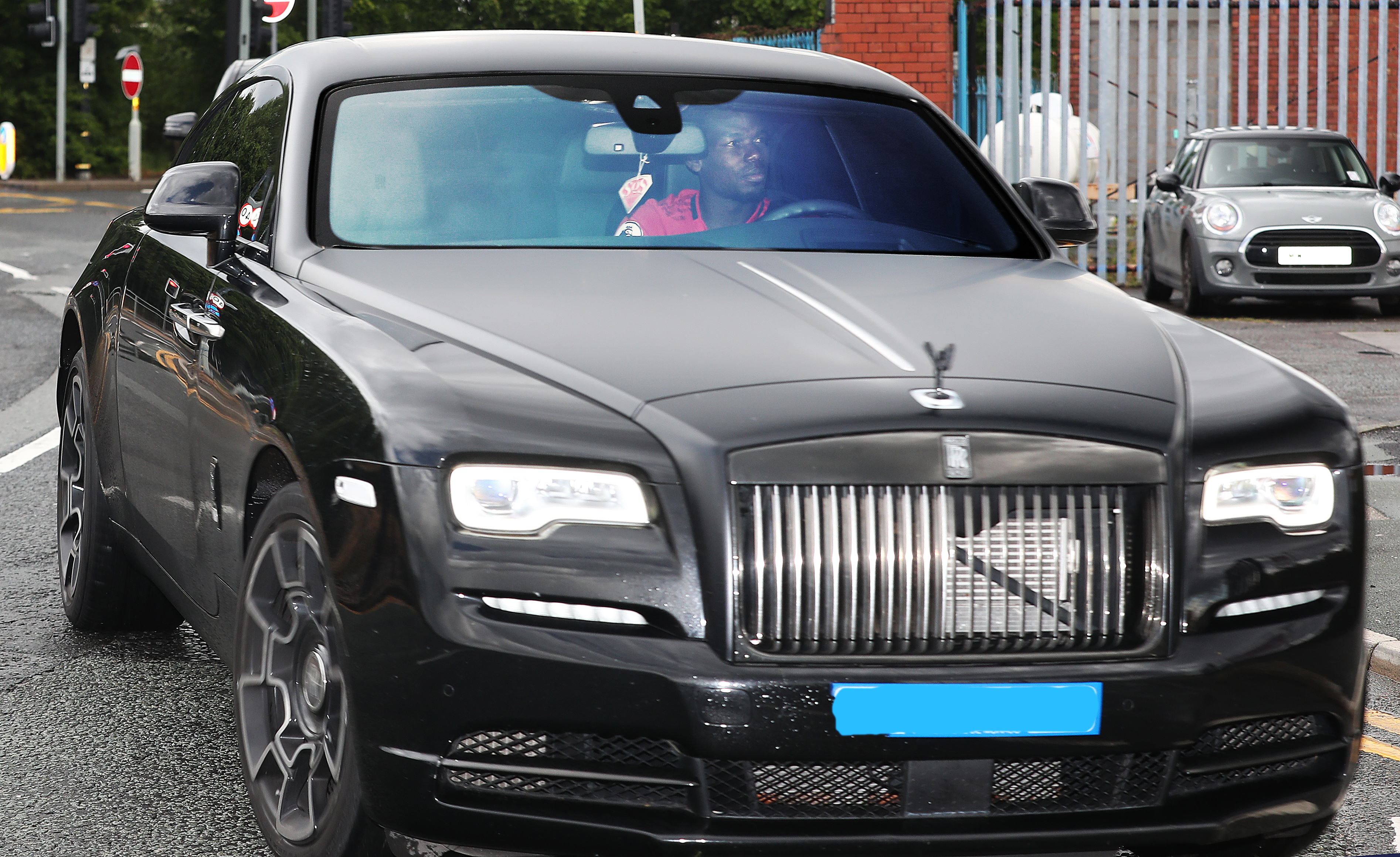 Fernandes donned United’s ‘snakeskin’ away kit as he arrived in a white Mini.

But Pogba was dressed in the club’s traditional red home top behind the wheel of his Rolls Royce.

Ole Gunnar Solskjaer also looked cool as a cucumber before the 11 vs 11 friendly at the Theatre of Dreams. 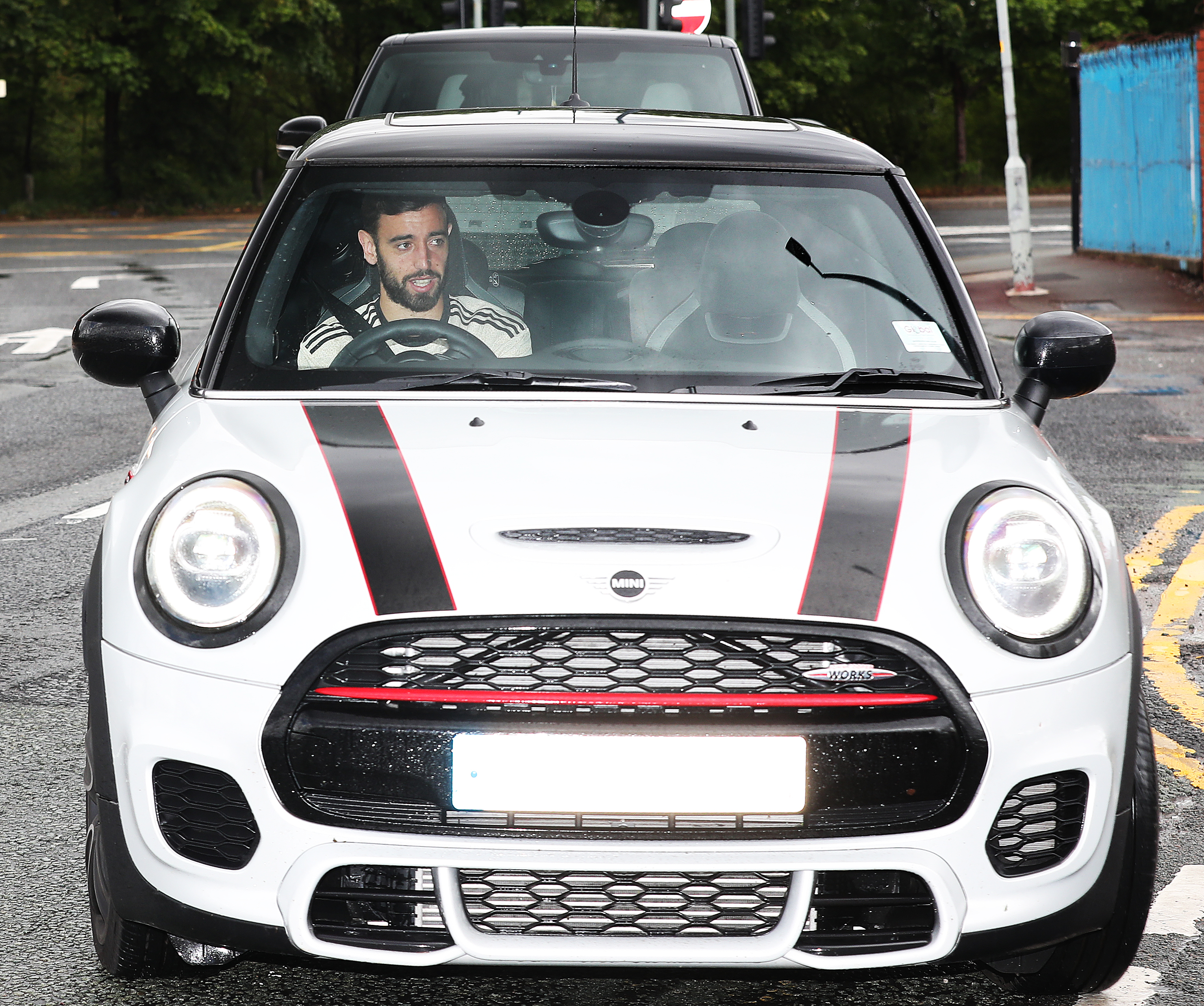 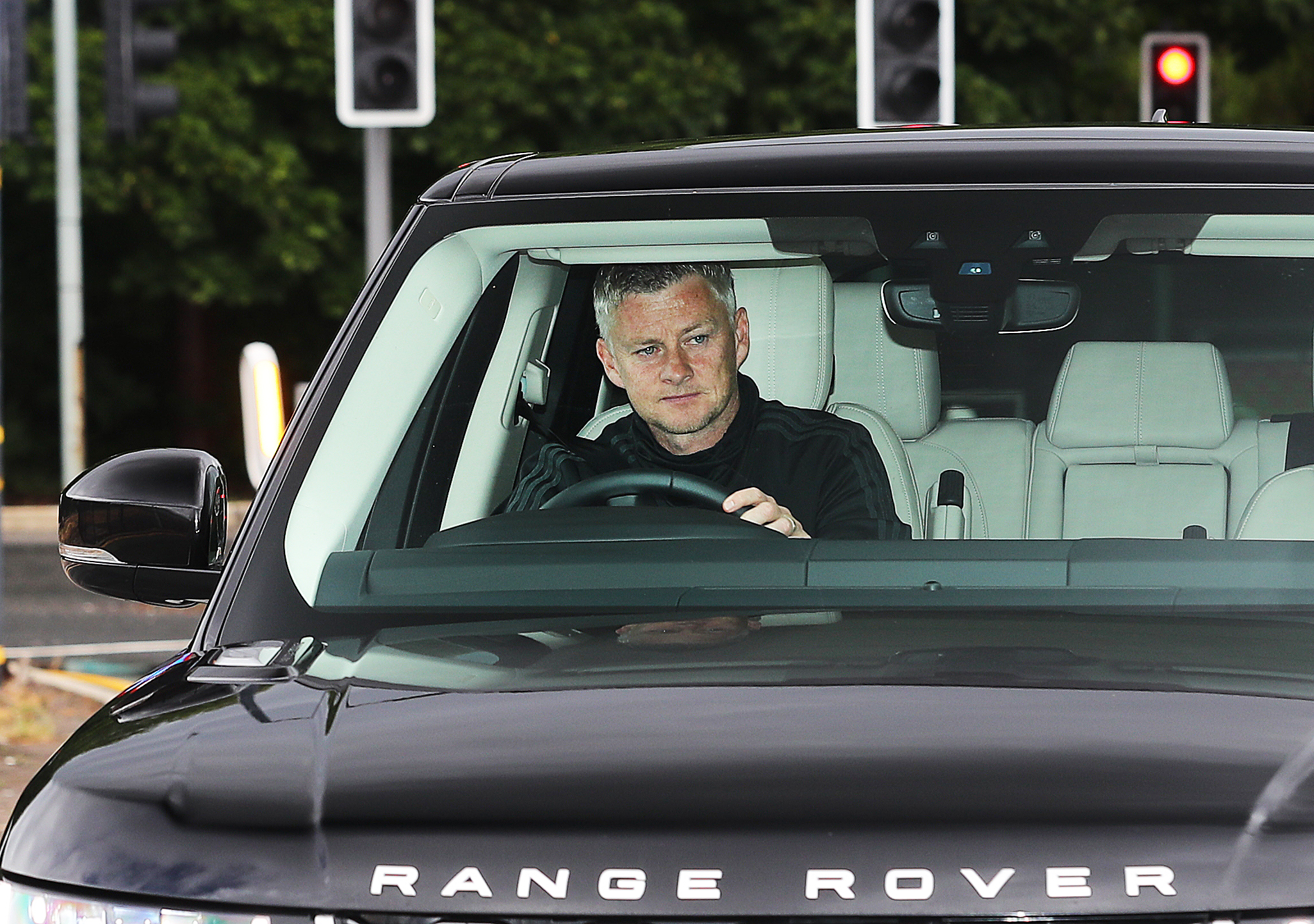 And the all-United clash is sure to give the Norwegian a great chance of figuring out his starting Xi for the game against Tottenham later this month.

It will mark the first time Pogba and Fernandes share a pitch together after the latter’s big-money move from Sporting Lisbon in January.

Pogba has spent most of the season injured, forcing Fernandes to become United’s main man in 2020. 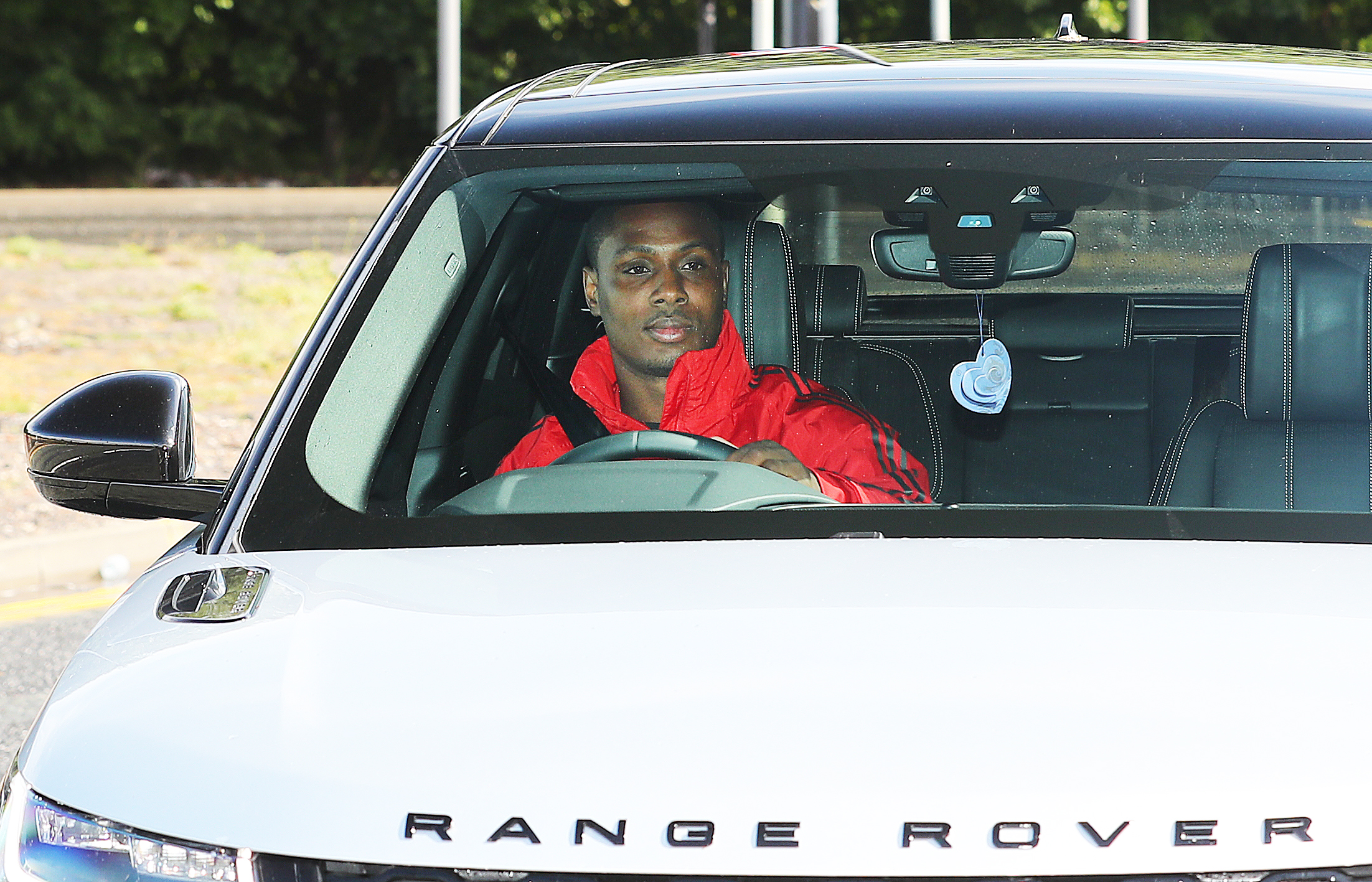 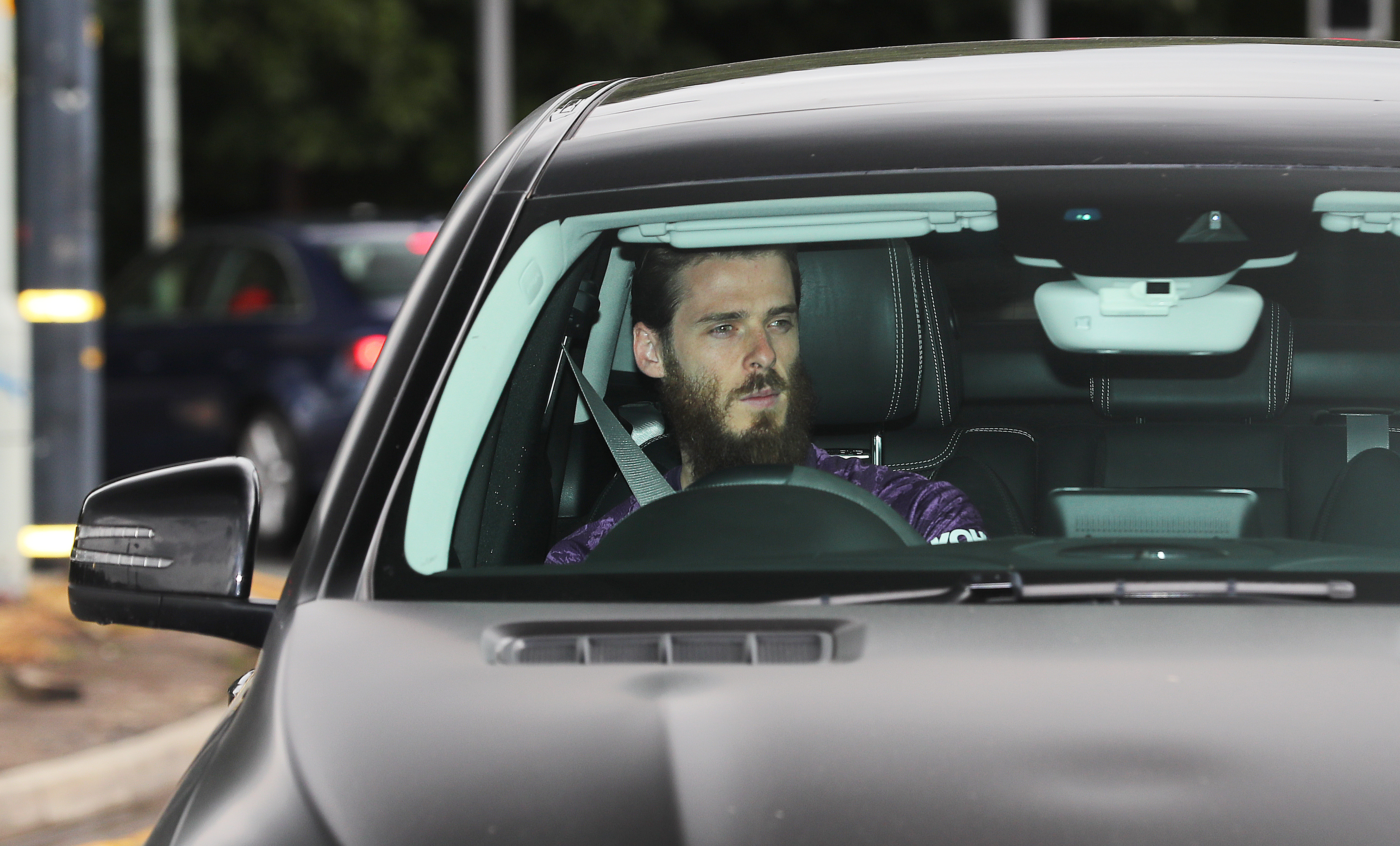 But just like the rest of his teammates, including Marcus Rashford, Pogba is also back in full training and looking fit as a fiddle.

It’s reckoned he’s accepted he will be staying at United for another season due to coronavirus wrecking the upcoming transfer market.

Fernandes has already said he can’t wait to play alongside the French World Cup winner when the Premier League returns in just over a week. 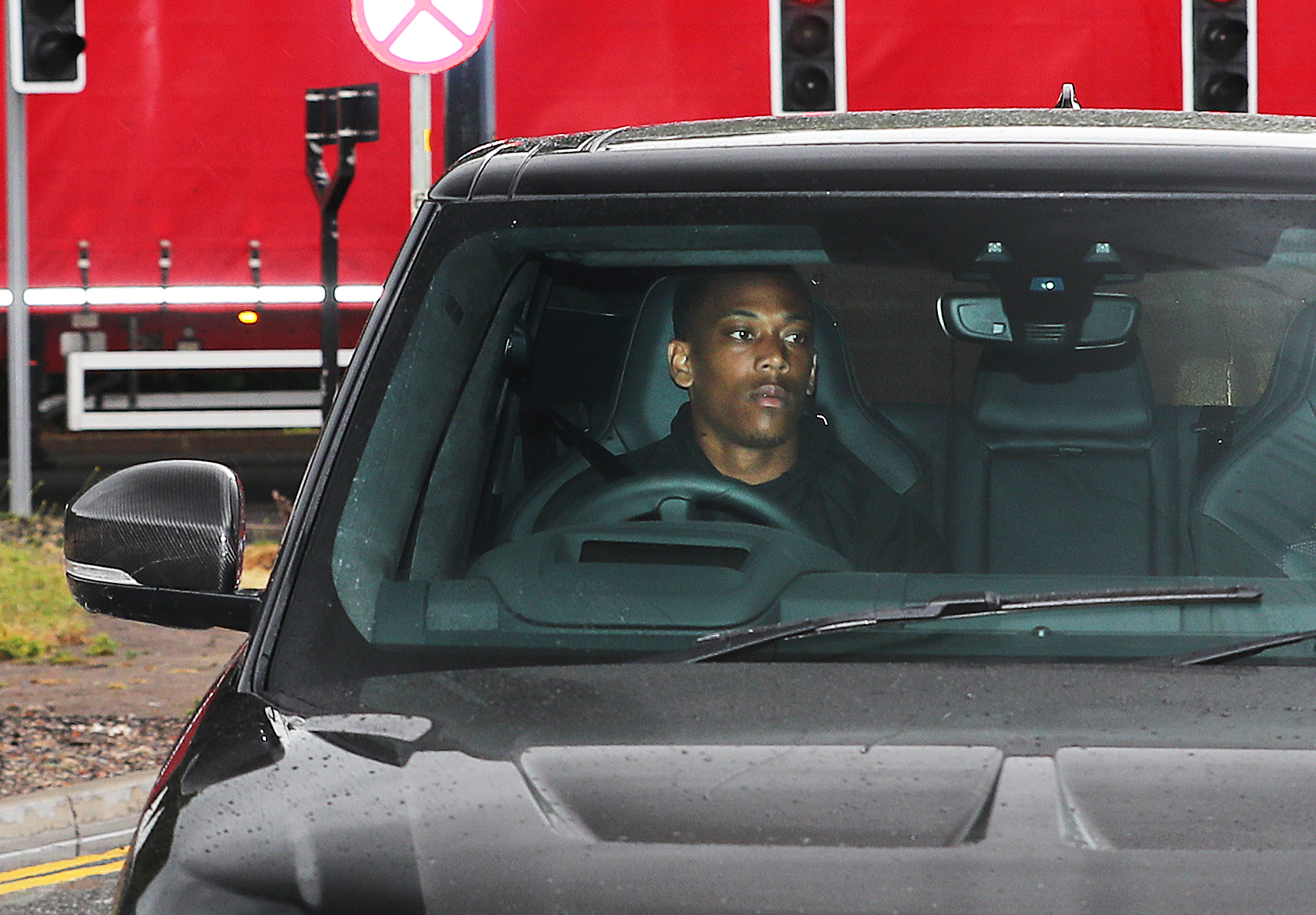 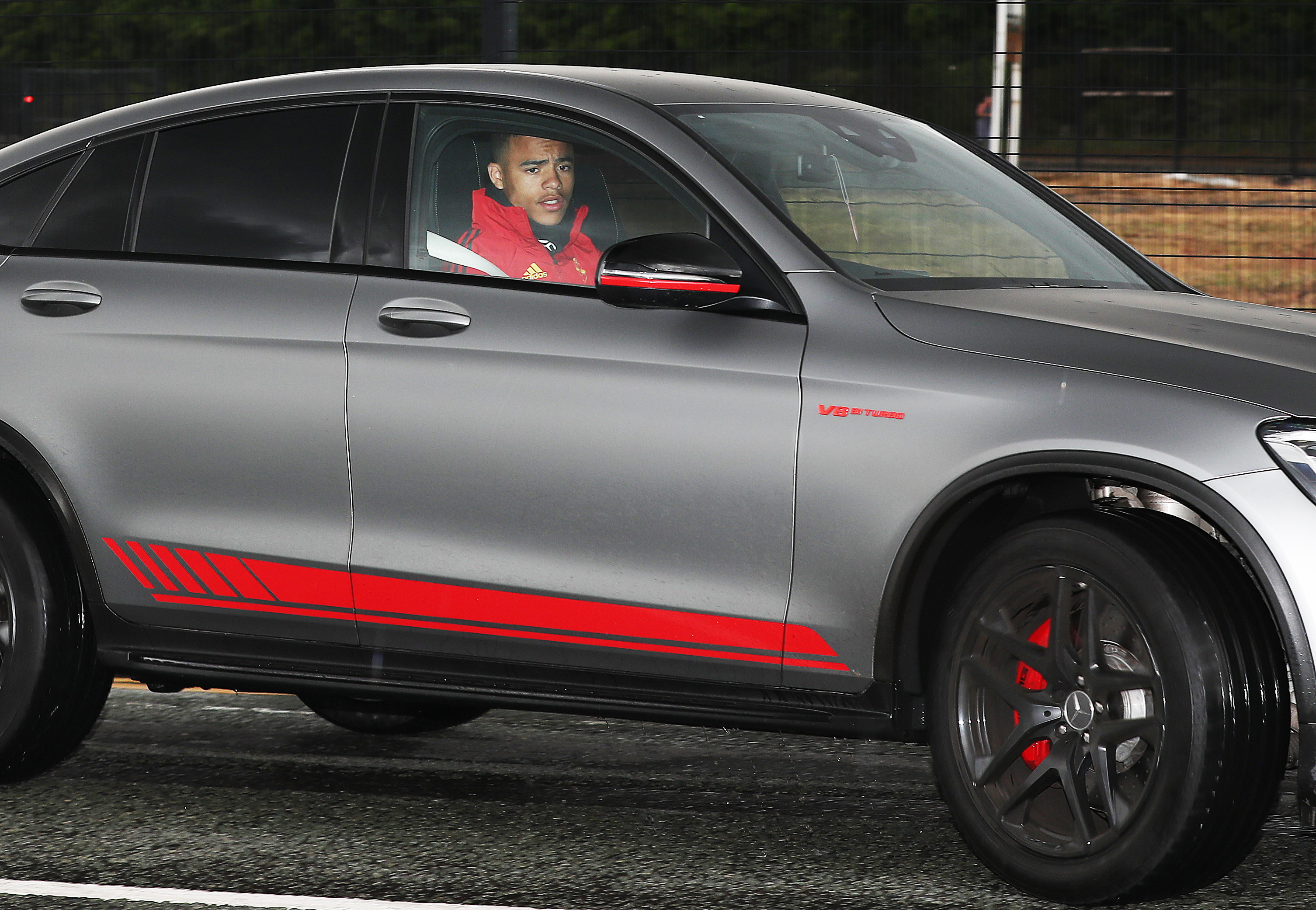 But United legend Paul Scholes believes Pogba has to earn his place back in the starting XI after seeing the likes of Fred and Scott McTominay step up to the plate in his absence.

Scholes said: “Paul has got a little bit of work to do to get back into the team.

“Before the outbreak happened, you have to say the players that were playing well – Nemanja Matic, McTominay, Fred – they were doing really well.