MARCUS RASHFORD has revealed his proudest moment for England came in the dramatic World Cup penalty win over Colombia.

The Three Lions ended their tournament penalty hoodoo in Russia two years ago to progress to the quarter-finals against Sweden. 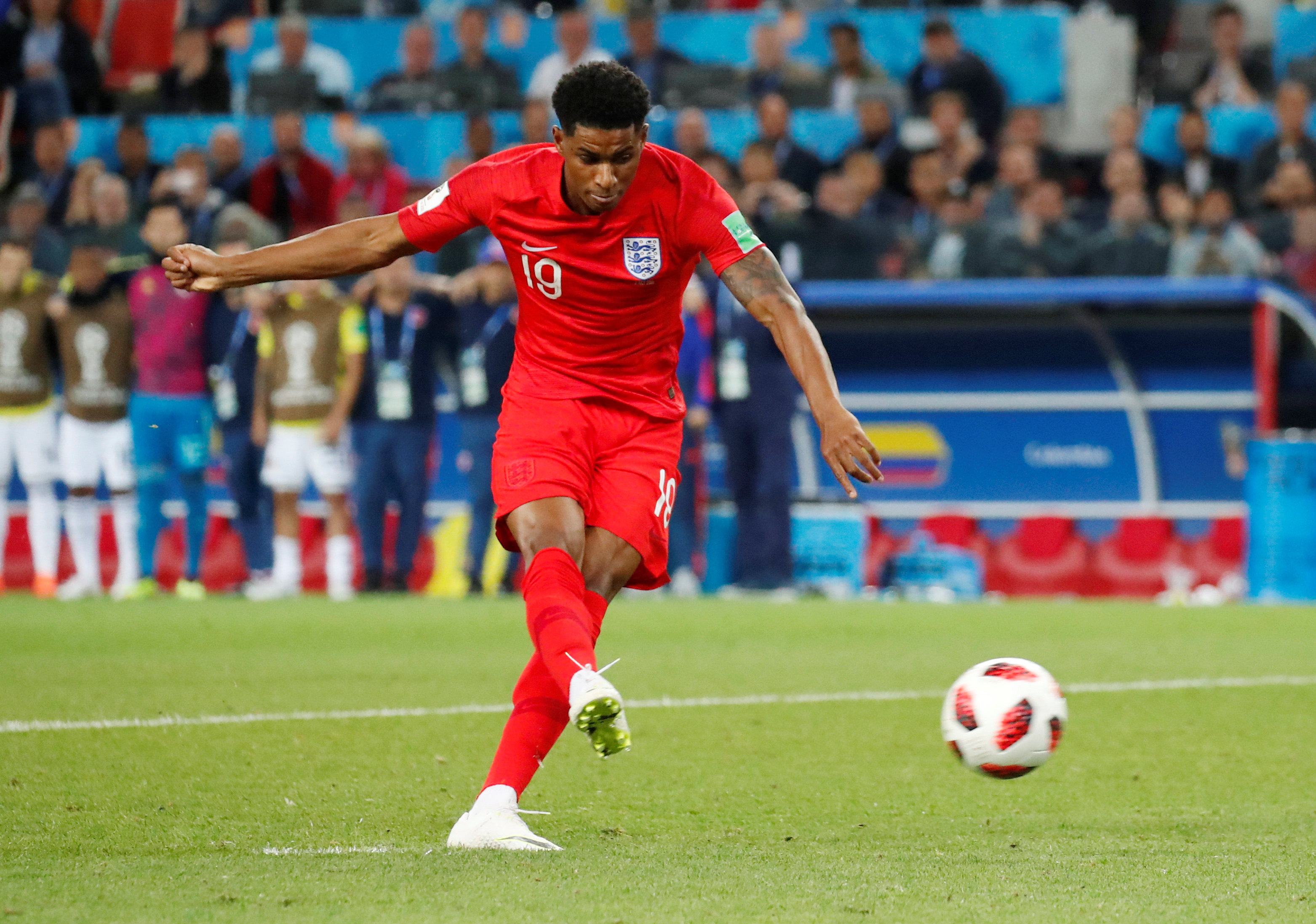 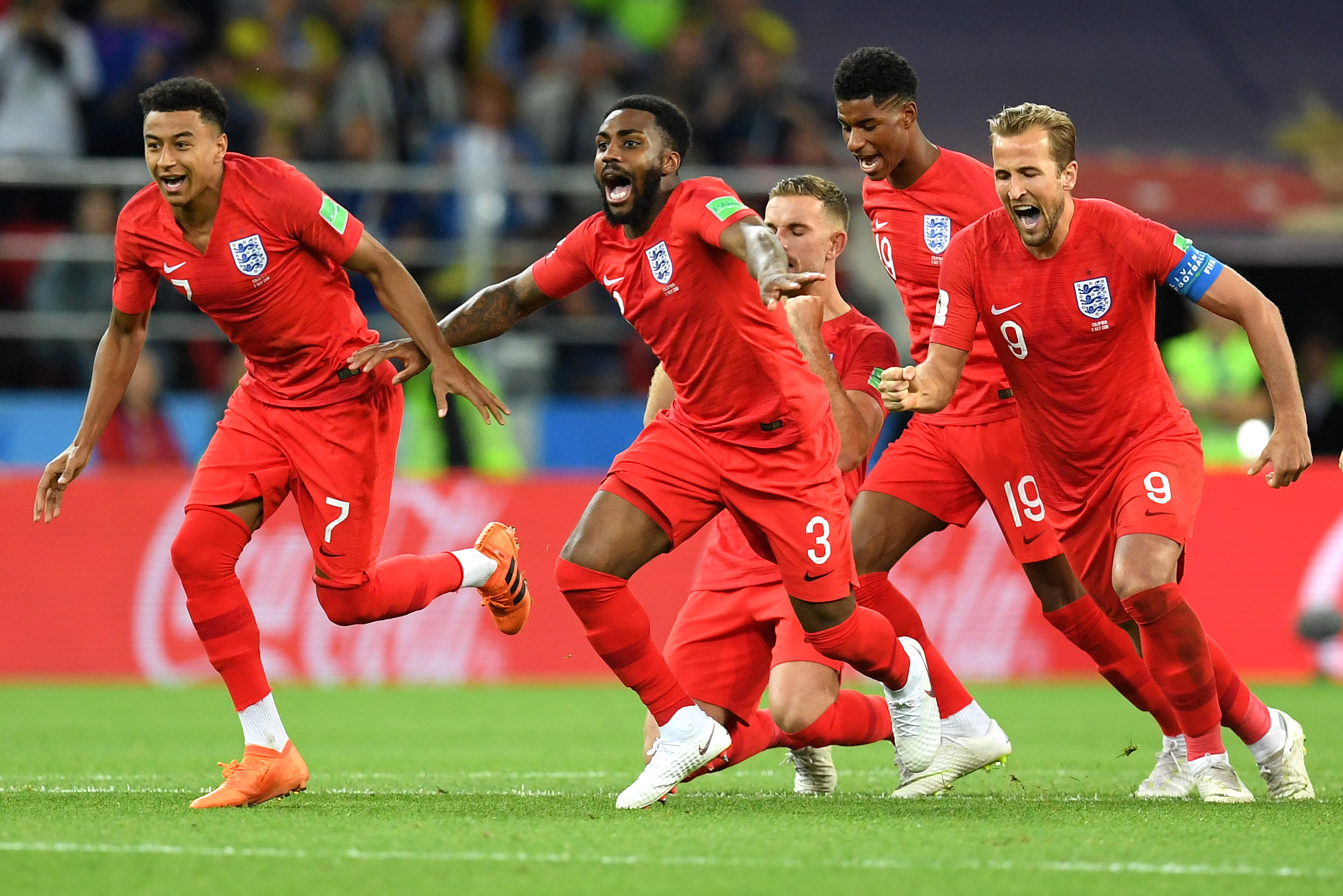 Gareth Southgate's brave Lions would then book their spot to the final four where they succumbed to a heartbreaking extra-time defeat to Croatia.

But England had the nation believing that they were going to go on and lift the famous trophy for the first time since 1966 after the spot-kick drama.

Harry Kane scored the opener before Rashford buried his chance from 12-yards.

And the Manchester United striker admits that despite his ten international goals, the penalty shootout win remains his fondest memory in an England shirt.

Speaking to England's Youtube channel, he said: "I know it doesn't count as a goal but it would be the penalty against Colombia in the shootout. That was probably the biggest moment.

"England as a nation hadn't won in a penalty shootout in a long time and we always spoke about that as a team, changing the perception of what the England national team plays like.

"We just wanted to be ourselves and create our own style and even if we lost that game, we wanted to lose it playing the way we play.

"That was a massive moment and big for the team going through on a penalty shootout." 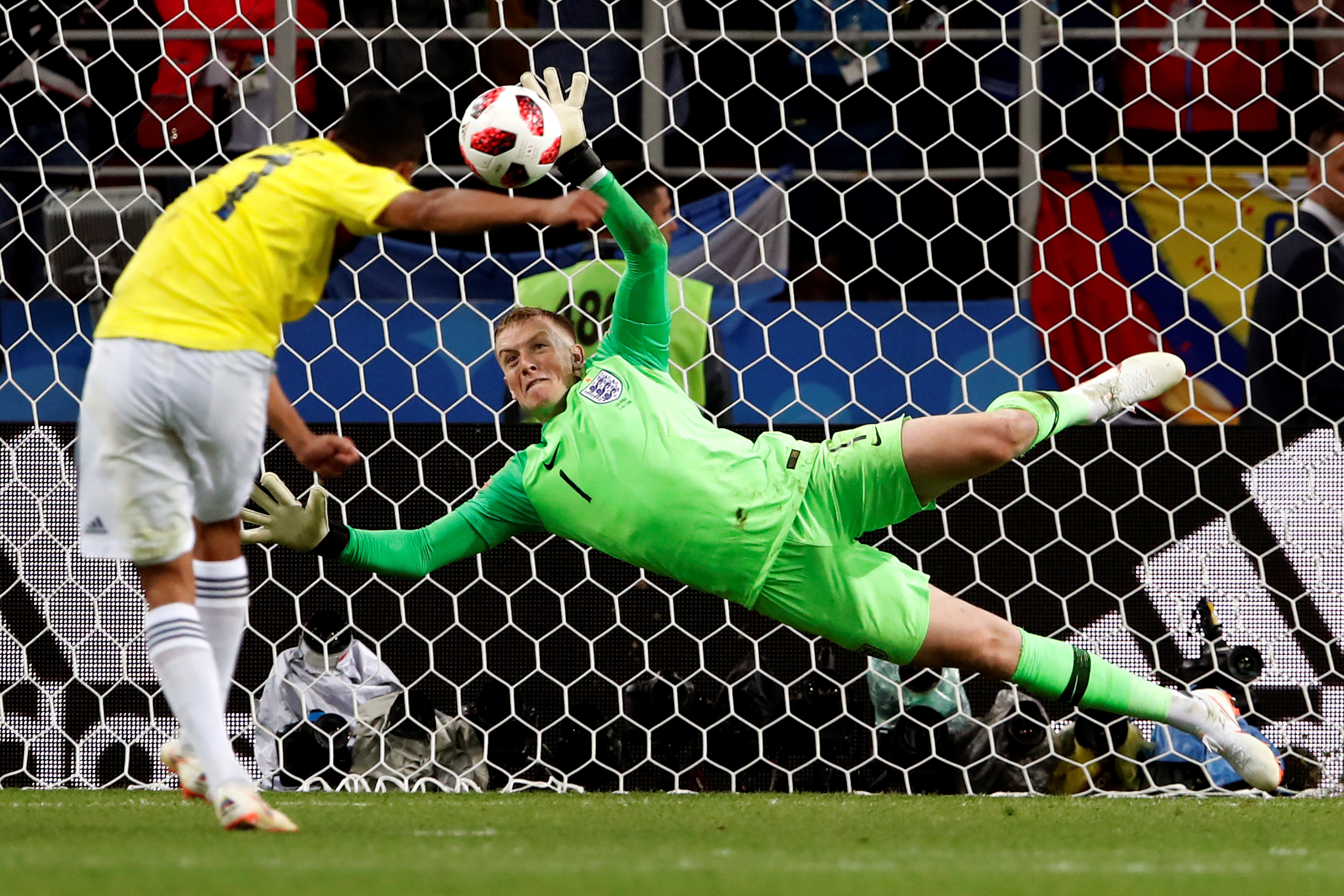 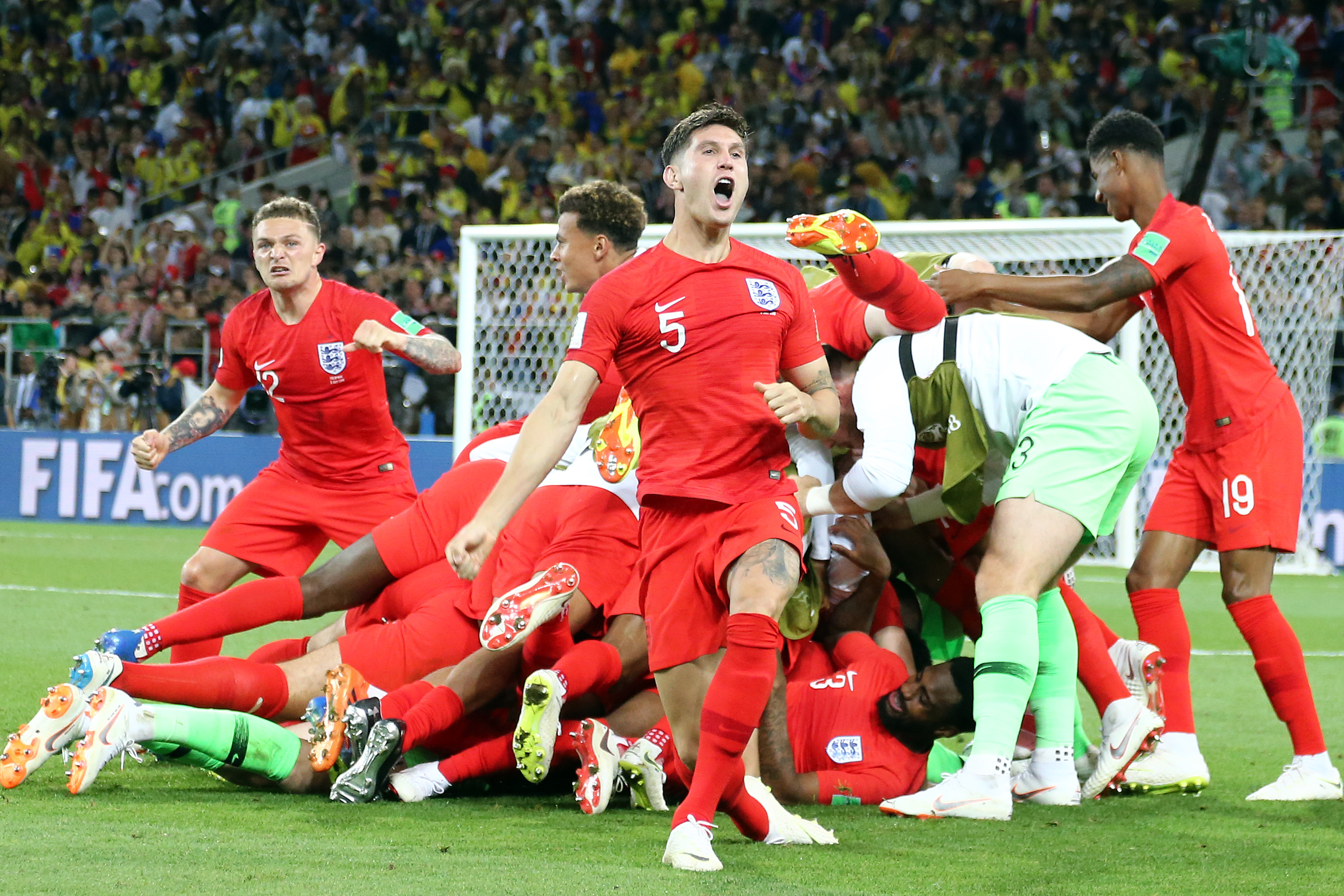