MANCHESTER UNITED star Eric Bailly has weighed in on the Lionel Messi and Cristiano Ronaldo GOAT debate… by picking neither of them.

The Ivorian has instead cited Real Madrid captain Sergio Ramos as the 'perfect reference point'. 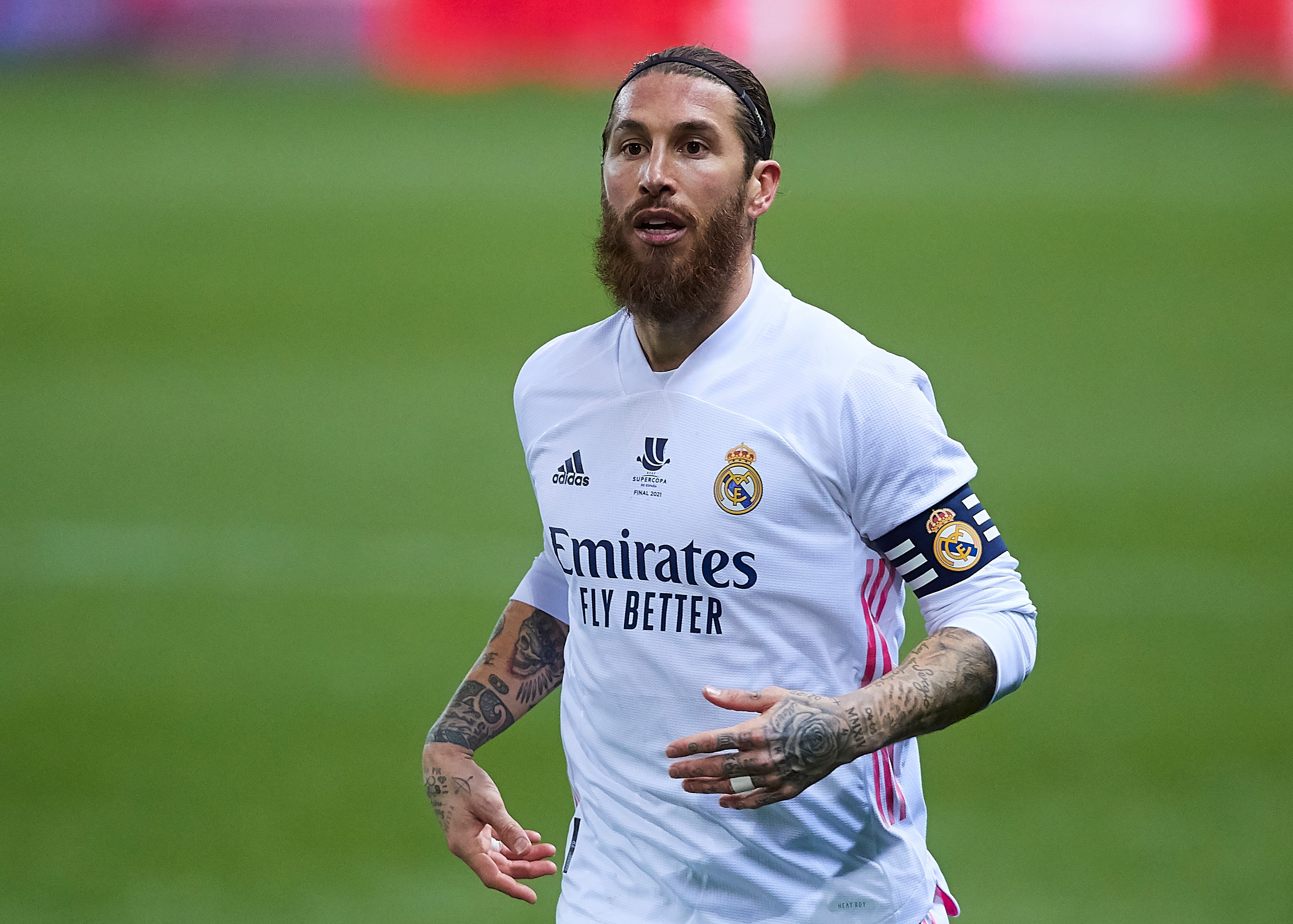 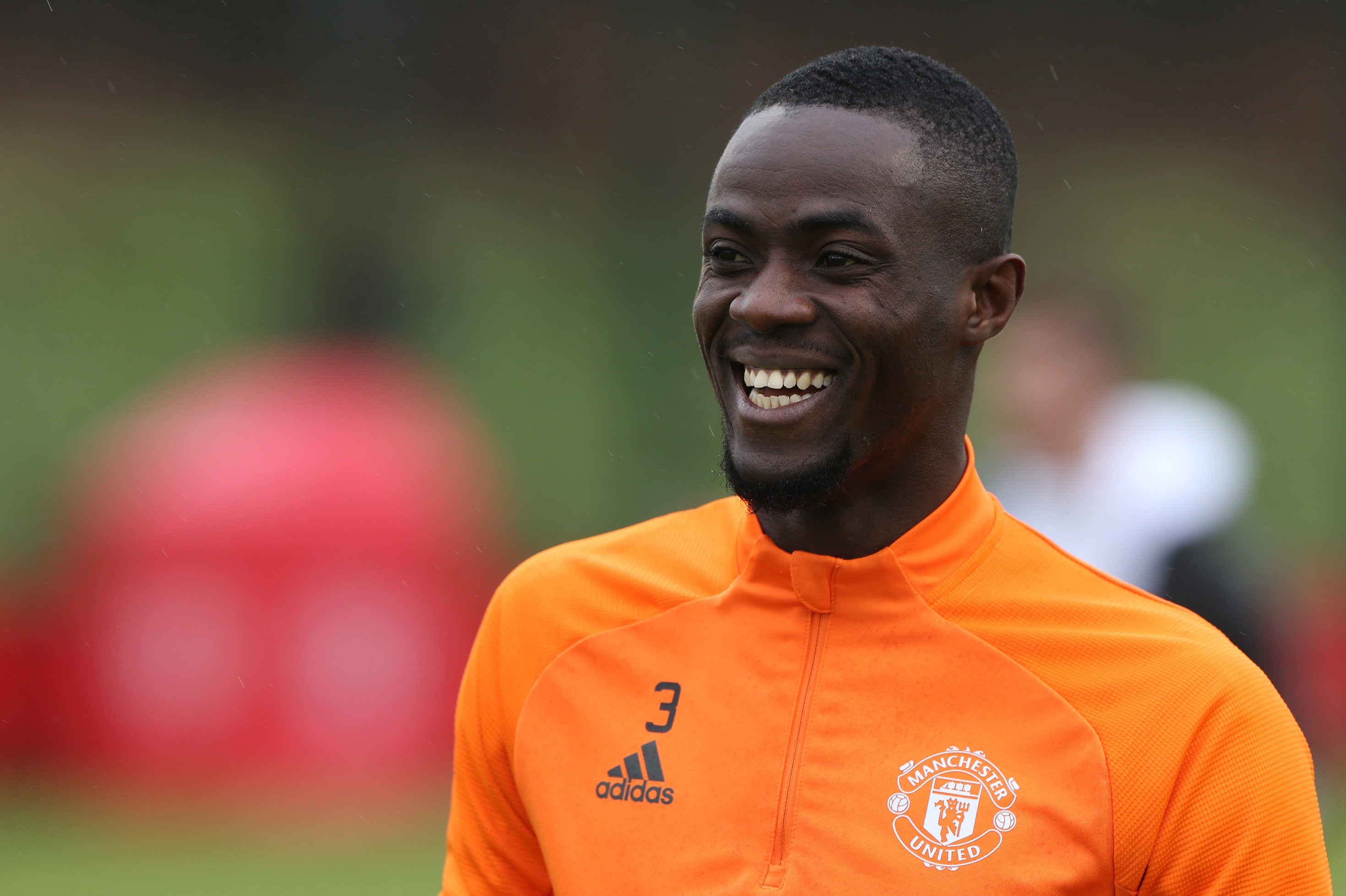 Bailly, 26, was asked by Guillem Balague on the Spaniard's YouTube channel for his take on football's most debated topic.

And he may have raised eyebrows with his response.

He said: "My greatest inspiration has always been Ramos.

"I've admired him for a long time, because of what he does in football and how he keeps going at a high level.

"For me, he's one of the best players in the history of football.

"Everyone has an opinion, but he is one of the best, the perfect reference point for me.

At 34, Ramos has achieved everything in the game, having lifted five LaLiga titles, four Champions Leagues, two European Championships and a World Cup during his illustrious career. 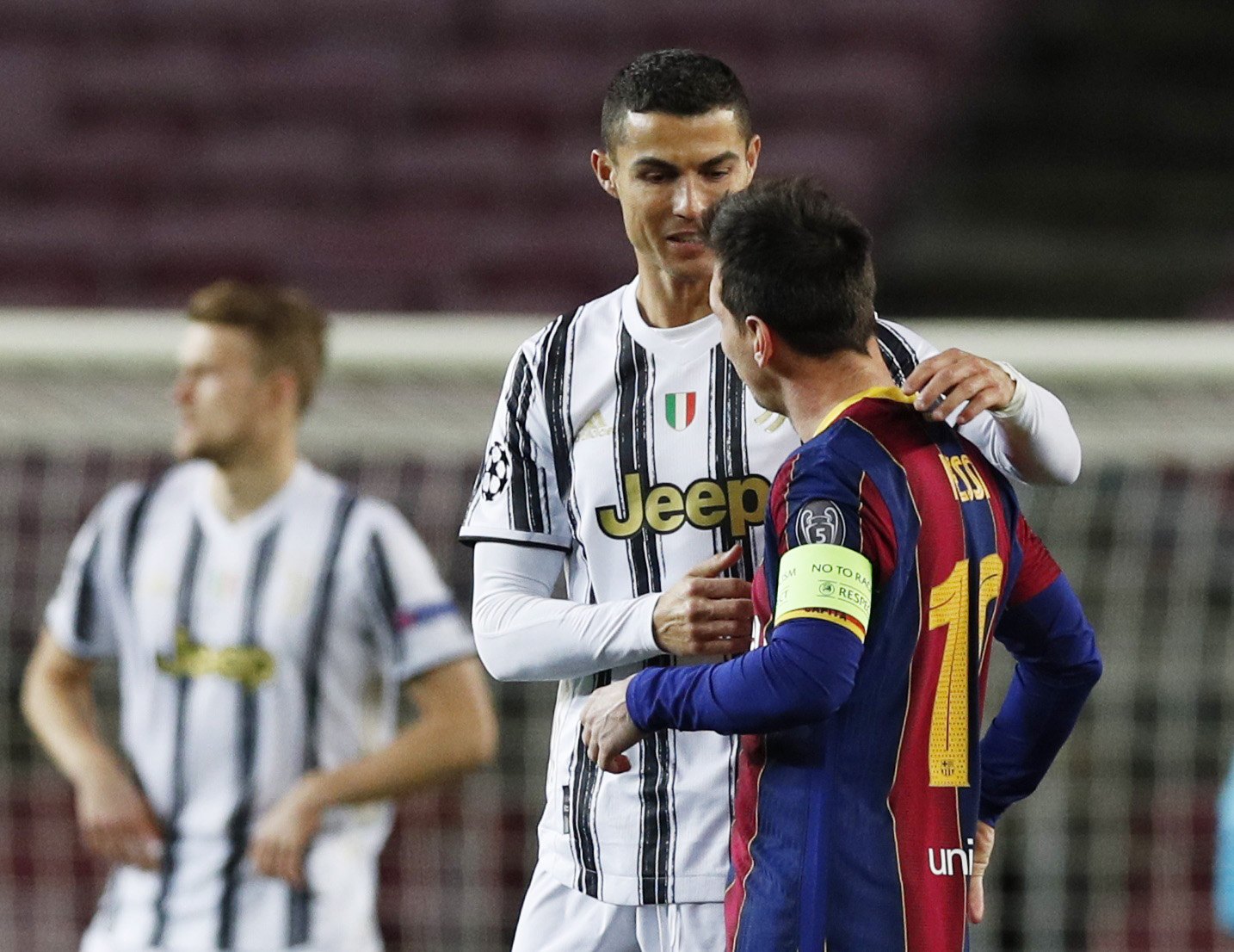 But while his greatness is a certainty, his future may be less so.

Amid uncertainty over a potential new Real Madrid contract, with his current deal set to expire at the end of the season, Ramos has been linked with Paris Saint-German – as well as Bailly's Man United.

"Real Madrid believe it's a fact and believe that Ramos deserves to sign for whatever team he wants to earn one last big contract before finishing his career.

"In these circumstances, Real Madrid won't offer him more money."

As for the GOAT debate, SunSport told you last year that of the world's top managers, more prefer the diminutive Argentine to the high-flying Portuguese.

And top players tended to agree, with just one of 12 cited by SunSport back in October selecting CR7.