RYAN GIGGS has revealed that Manchester United sold David Beckham to Real Madrid as he was "arguing every week" and "it was getting too much".

Becks was sold to Real Madrid in 2003 after a turbulent final season which included the infamous dressing room bust-up with Sir Alex Ferguson after losing at home to Arsenal in the FA Cup. 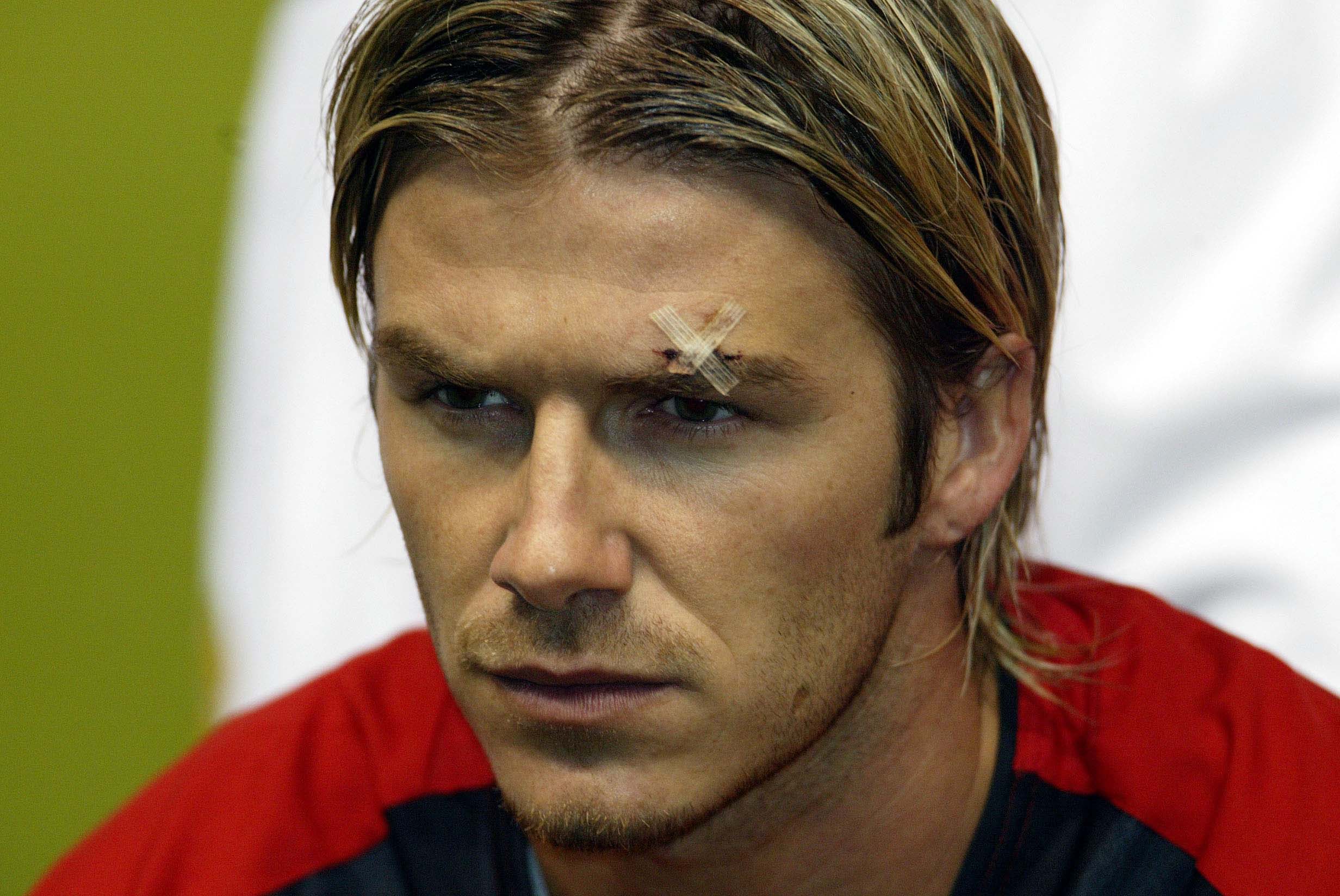 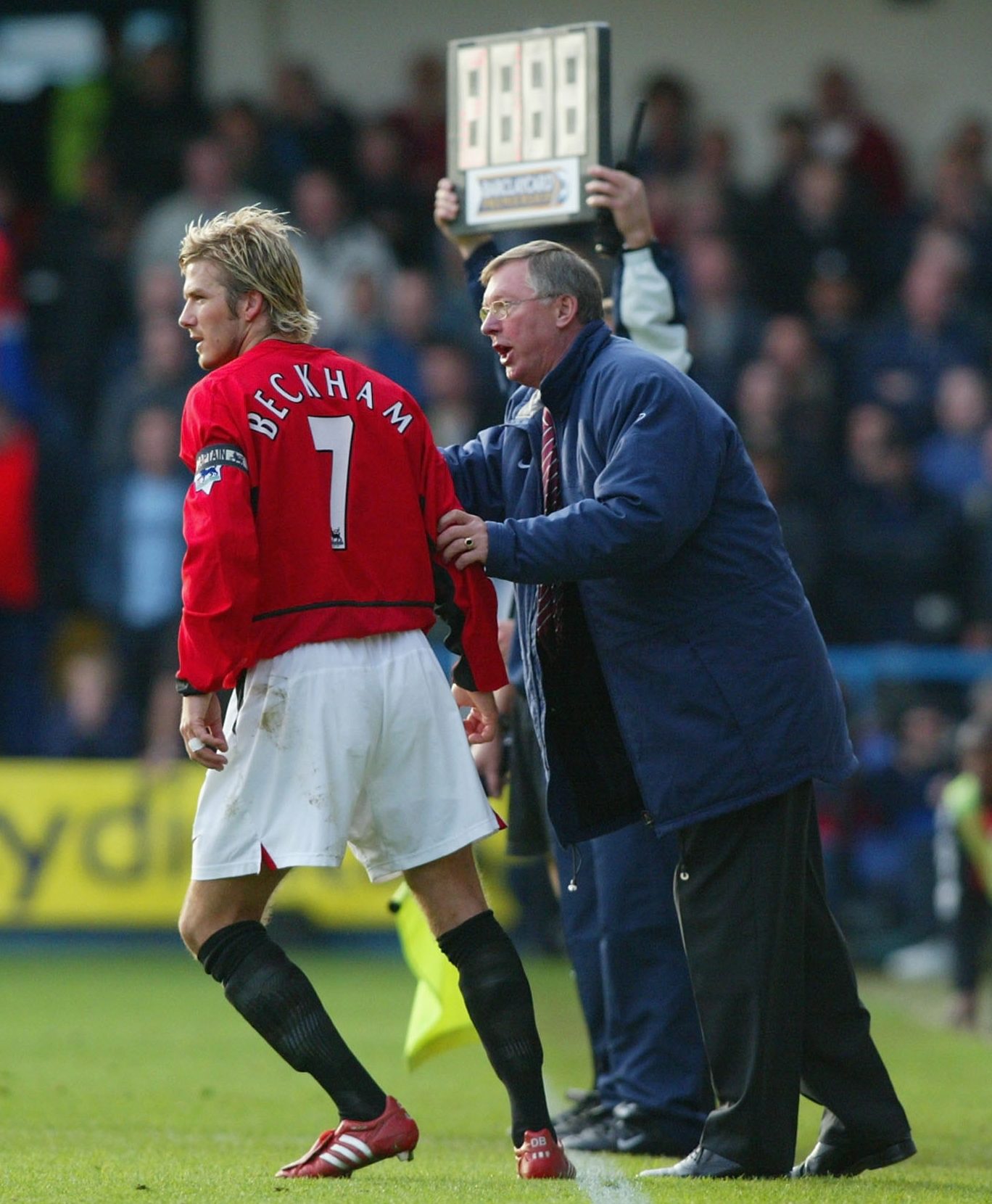 Becks was left needing stitches after Fergie accidentally struck him with a flying boot.