MANCHESTER UNITED have confirmed that Eric Ramsay has joined the coaching staff under Ole Gunnar Solskjaer.

Ramsay, 29, was working with the Chelsea Under-23s but will now have an important role at Old Trafford. 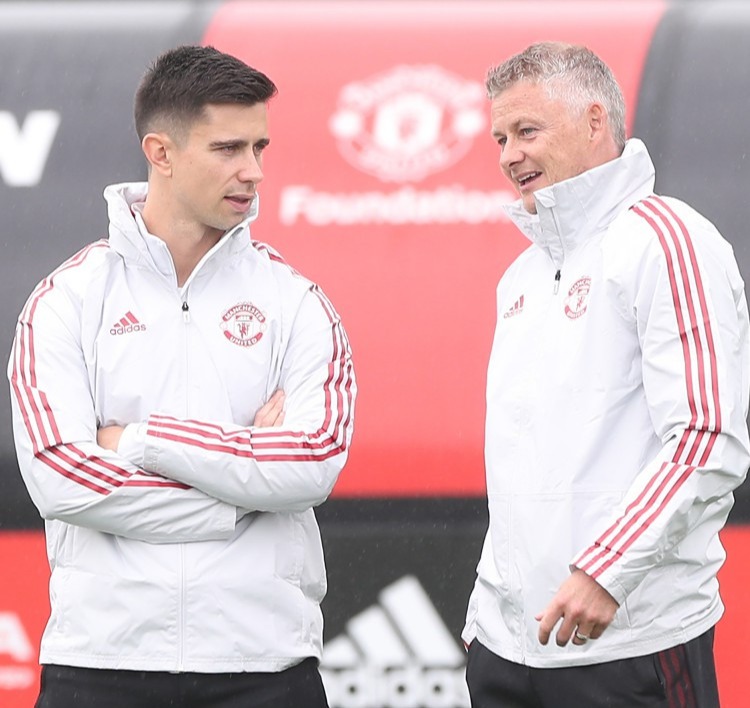 Solskjaer revealed he will be in charge of set-pieces, a point of weakness for United last season, while also working with players on an individual level.

Ramsay is highly regarded in the game as an innovative young coach who became the youngest Brit to gain his UEFA Pro Licence badge.

And Ramsay arrives in Manchester with a glowing recommendation from an acquaintance and United coach Kieran McKenna, something which pleases Solskjaer.

The United boss told the club's media team: "We've been fortunate enough to convince Eric Ramsay to come and join the best club in the world and in the country.

“He’s a very highly rated coach who is going to be working with individuals and in charge of set-plays as well.

“We’re excited. He’s young, fresh and with new ideas, an innovative coach we know from before. Kieran [McKenna] knows him really well from Loughborough, so we’re very pleased with that.”

It has been a swift rise for Ramsay, who was working with Shrewsbury as recently as 2019.

But he has clearly impressed at every stage in his short career, starting as the head of coaching for Shresbury's youth programme in 2017 before rising to the role of assistant manager in the space of two years.

And Solskjaer will hope Ramsay can have an immediate impact on United's set-pieces.

They also conceded 14 goals from set-pieces, the second-highest amount in the Premier League behind Leeds, and it has been a long-term problem for the team.