MANCHESTER UNITED are reportedly back in for Napoli star Kalidou Koulibaly as Ole Gunnar Solskjaer looks to strengthen his defence at the end of the season.

The Red Devils are known to be long-term admirers of the 28-year-old who has established himself as one of the best centre-backs in Serie A after joining from Genk in 2014. 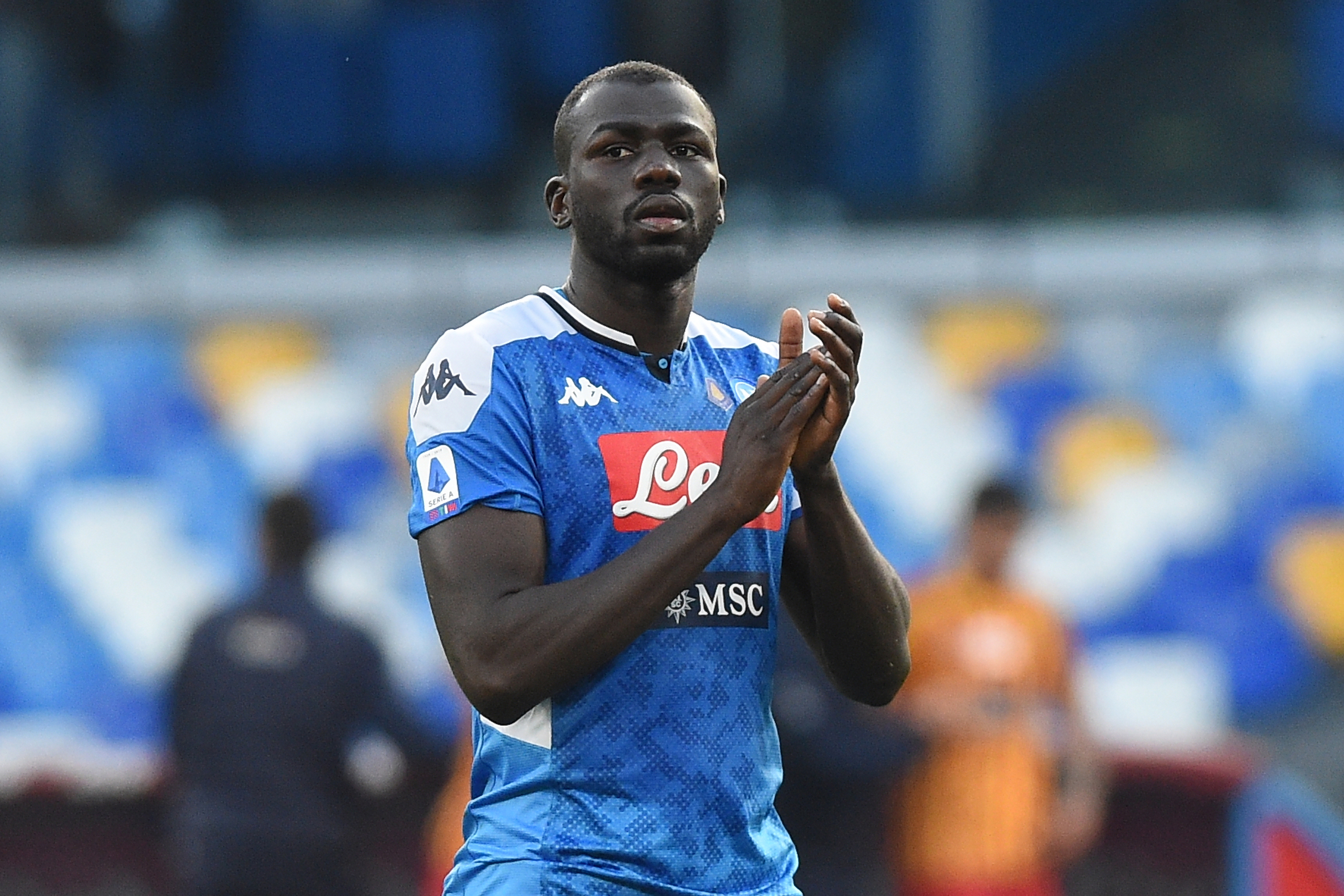 It had been claimed that Liverpool were in pole position to sign the Senegal international with Jurgen Klopp looking to partner him with Virgil van Dijk.