EVERTON prospect Jarrad Branthwaite has attracted interest from Manchester United, according to reports.

The teenage defender, who is currently on loan at Blackburn Rovers, is said to be on Ole Gunnar Solsjkaer's transfer wishlist. 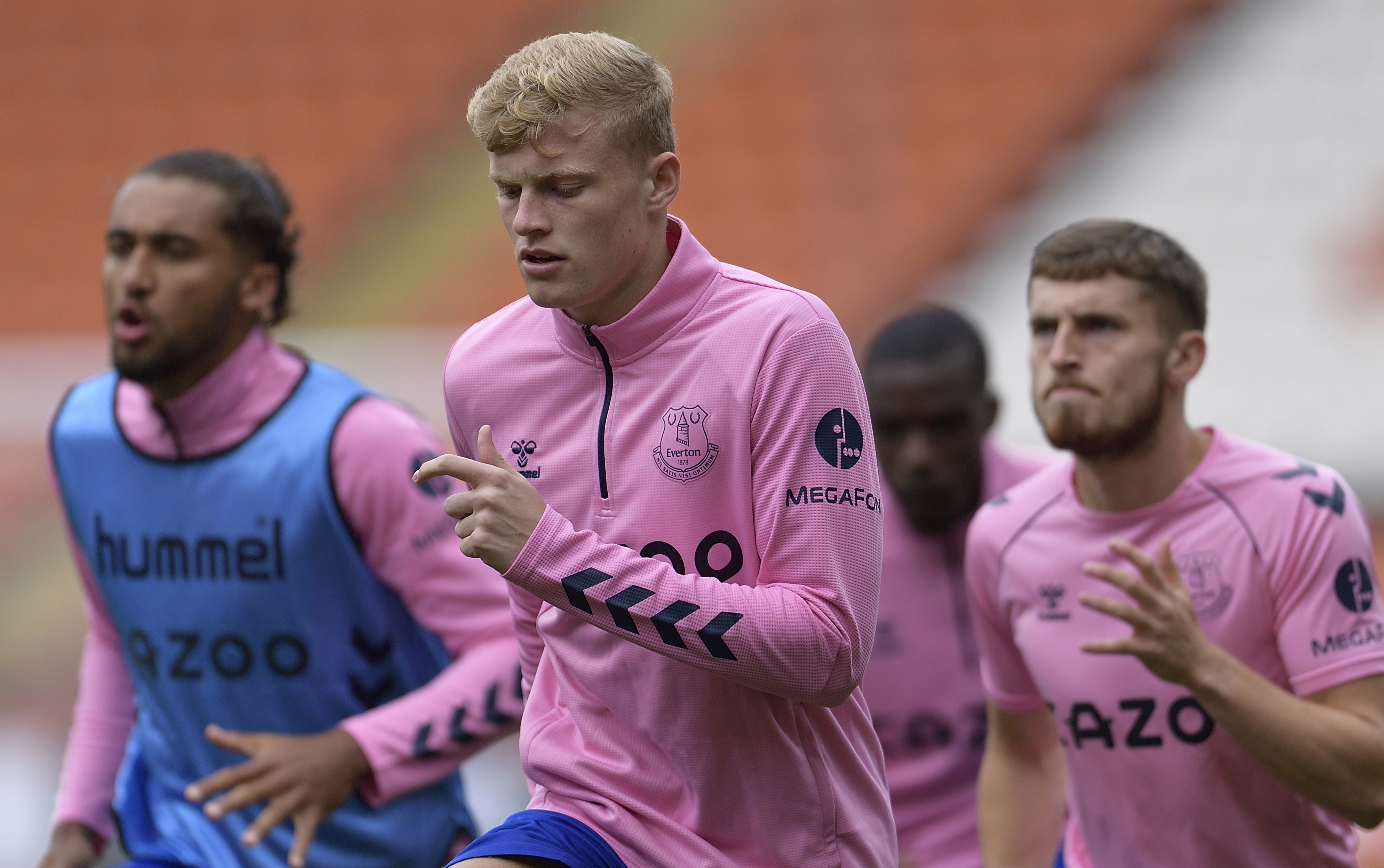 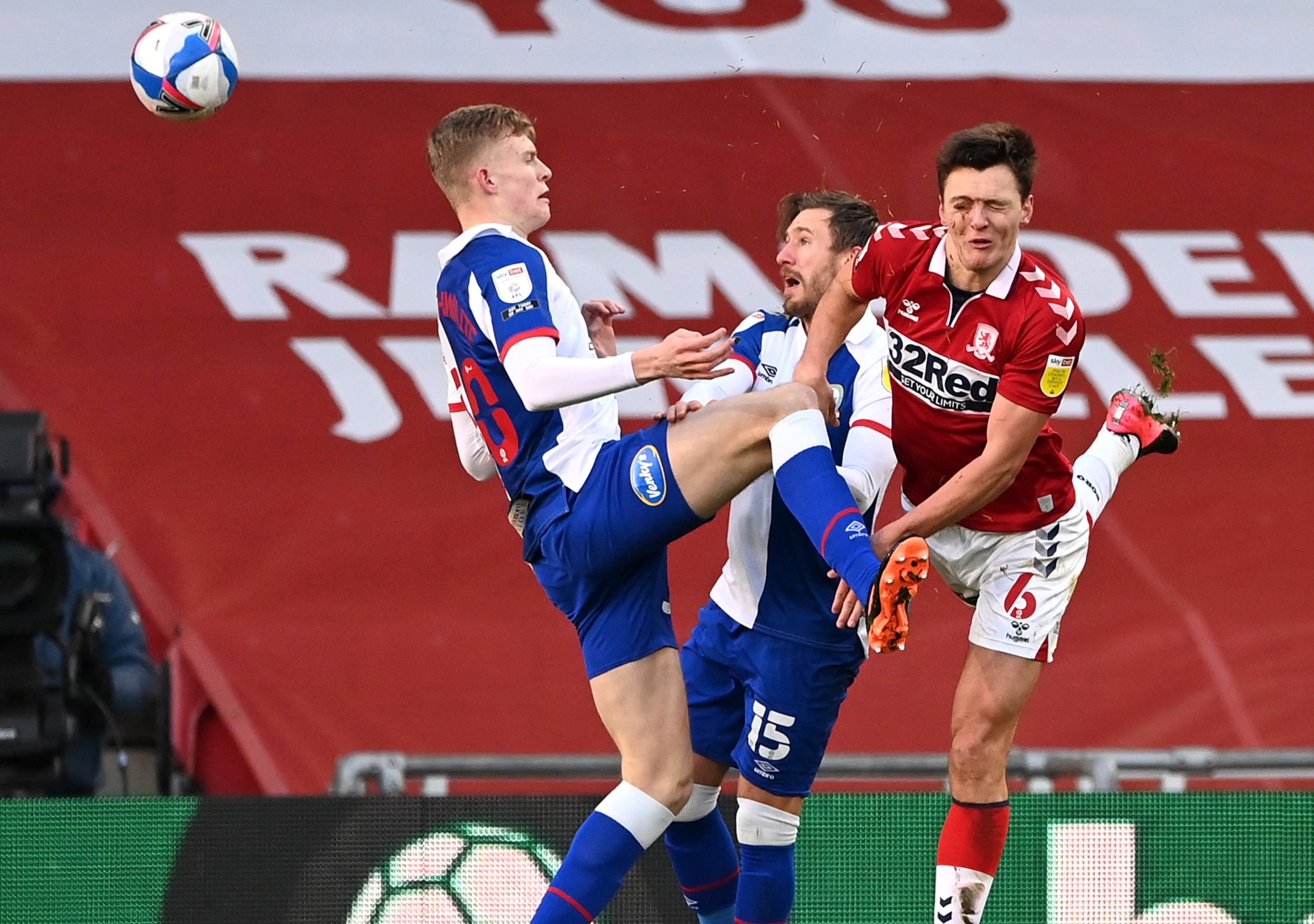 According to the Daily Mail, the Red Devils are one of several sides who are monitoring Branthwaite's progress.

Reports suggest Solsjkaer wants to sign a left-footed centre back, a category Branthwaite falls into.

The 18-year-old has impressed since moving on loan to Blackburn in January, making five Championship appearances.

Branthwaite made the news shortly after joining Rovers as his dangerous high foot caught Middlesbrough's Dael Fry flush in the face, coming within inches of a potentially serious eye injury.

Everton boss Carlo Ancelotti will not want to let Branthwaite go as he is a big fan.

He gave the youngster his Premier League debut in Everton's 3-0 defeat to Wolves last July.

The Toffees signed Branthwaite from Carlisle United for £1million in January 2020 after he broke into the League Two side's first team.

Branthwaite featured only once for the Toffees this season before joining Blackburn on loan.

He received his first England call-up in November 2020, earning a spot in Ian Foster's U19 squad.

United are also said to be interested in Sevilla's Jules Kounde, a 22-year-old centre back who impressed against them in last season's Europa League semi-final.