ALEX FERGUSON is itching to return to the Old Trafford stands – to check out Mason Greenwood's scorching form at first hand.

Manchester United's greatest ever manager has watched current boss Ole Gunnar Solskjaer's best ever run –  but only at home on TV, due to the coronavirus crisis. 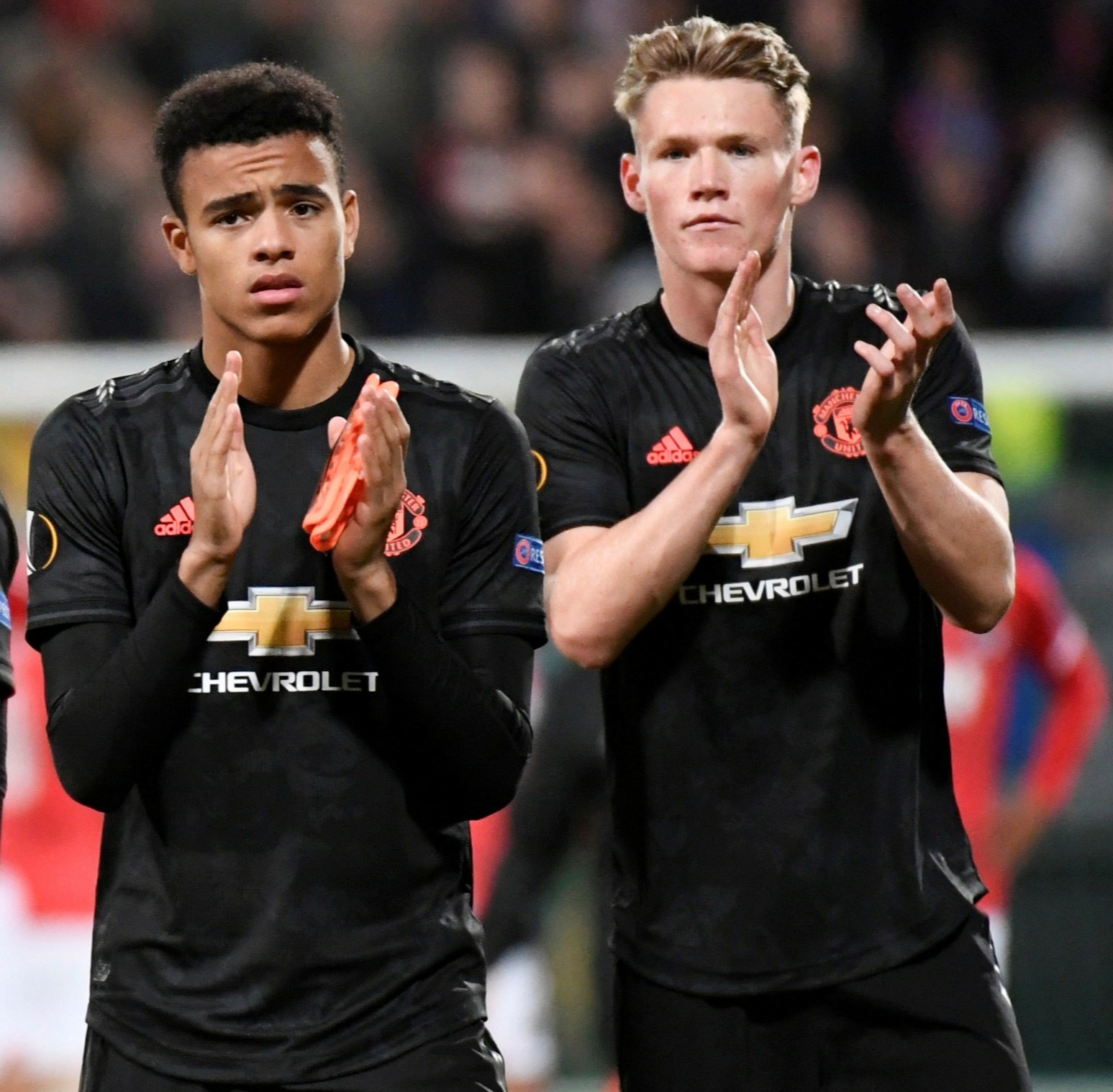 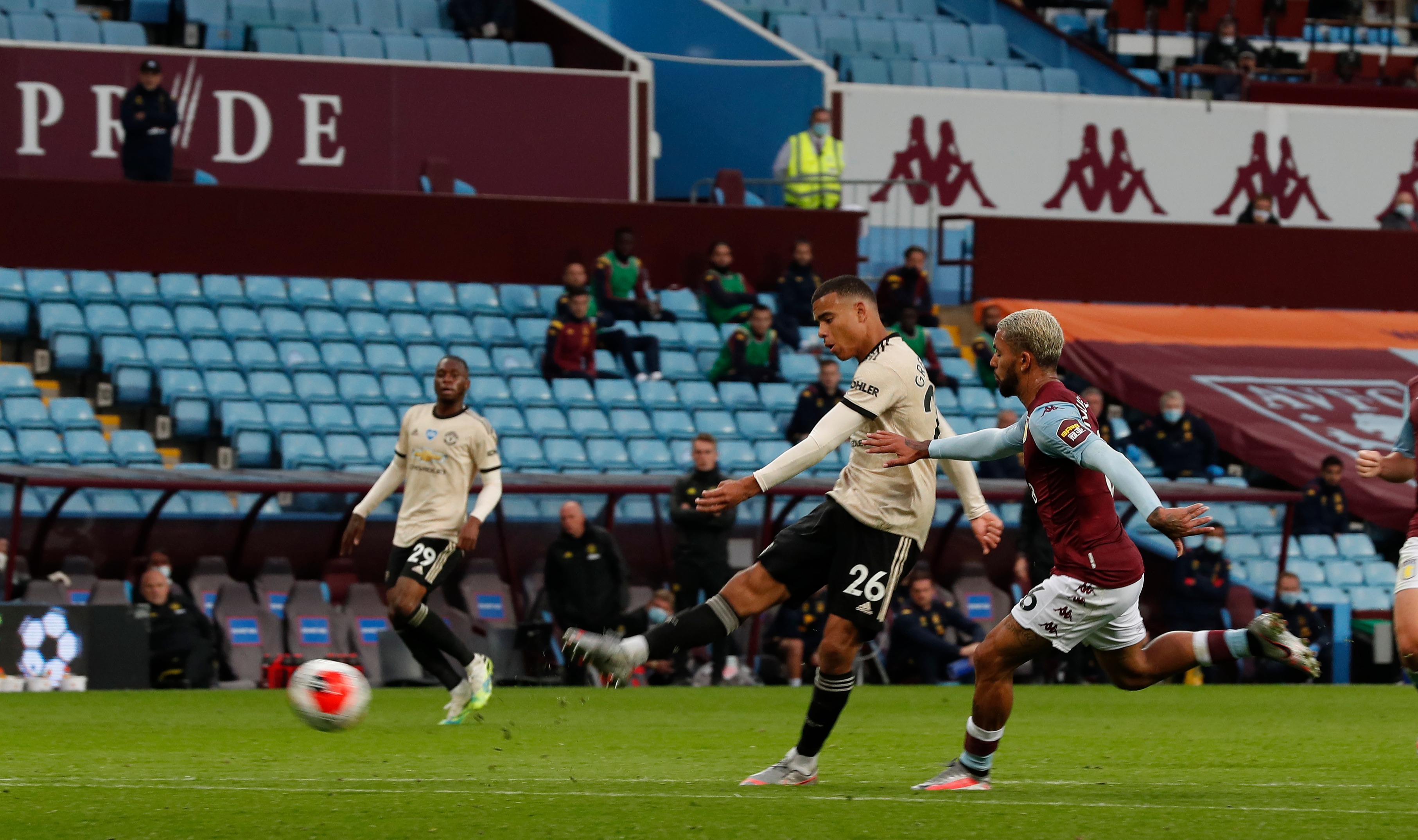 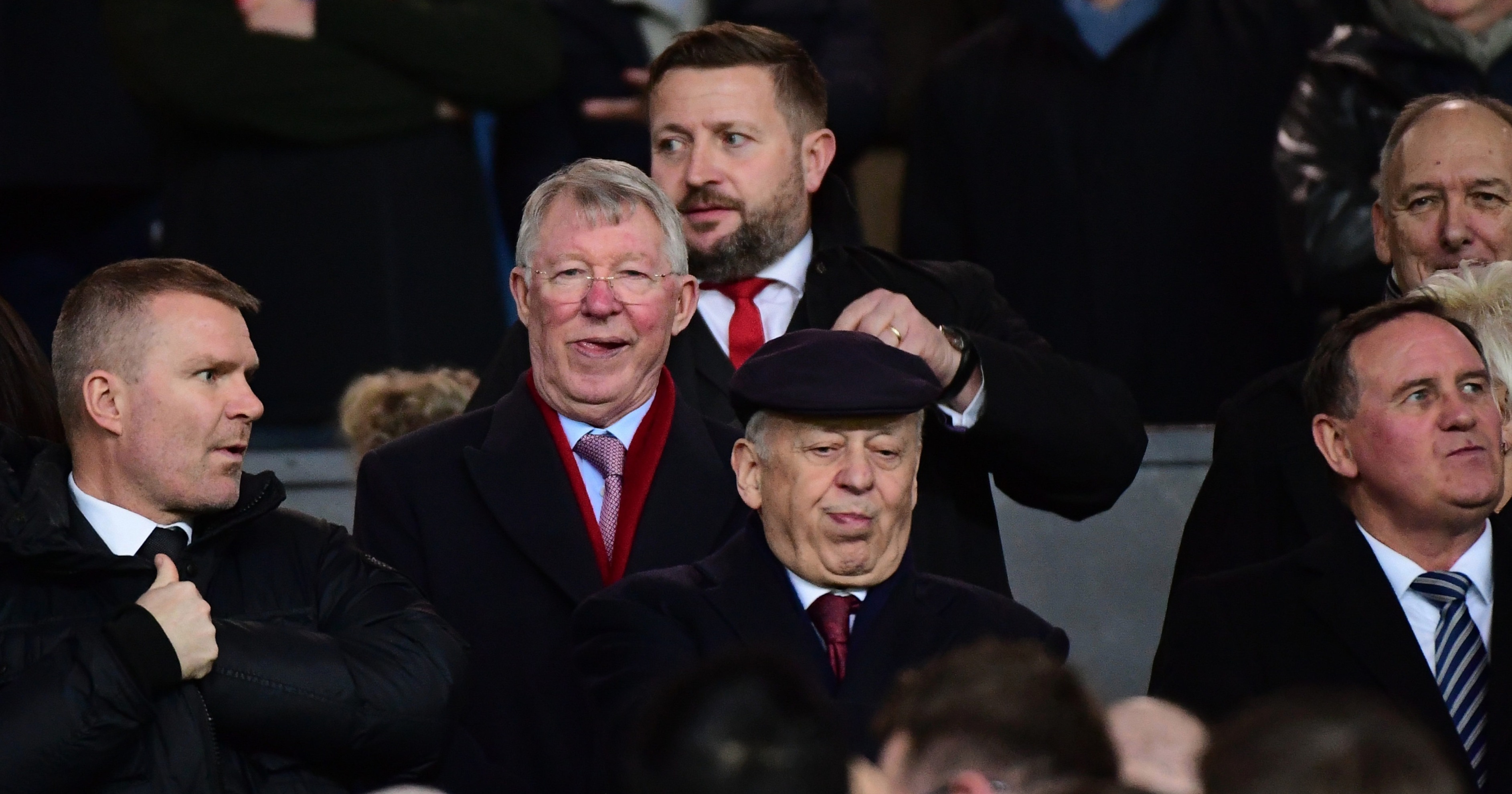 Fergie has been particularly excited by Euro 2021 hopeful Greenwood, 18, who has hit four goals from the past three games in attack, and 23-year-old midfielder Scott McTominay.

And United will go third if they beat Southampton at home on Monday nightafter last Thursday's 3-0 win at Aston Villa made them the first Premier League team to win four matches in a row by three or more goals.

Fergie is reportedly frustrated to be away from the live action as the Prem action continues behind closed doors – although he is said to have kept in touch with Solskjaer.

A source who worked with Scot near the end of his 1986-2013 reign told the Mirror: "Alex has been enjoying the recent weeks of football’s return and the way United have emerged from lockdown.

‘For someone still full of energy, he’s not at his best cooped up and is looking forward to returning to Old Trafford when it’s safe to do so.

"But he’s been delighted the way Solskjaer is managing the team and I believe they have spoken a couple of times in the last few weeks.

"He’s especially heartened by the emergence of the younger players like Scott McTominay and Mason Greenwood.

"He managed United for an awful long time during good times and bad so he knows it’s not an easy job, particularly when things aren’t going well.

"He knows Ole is showing the grit and determination needed but also the bravery to make hard decisions."