MANCHESTER UNITED missed out on Sandro Tonali because the midfield starlet is "in love" with AC Milan.

The Serie A side are set to beat United, city rivals Inter and Barcelona to the ace dubbed the 'next Andrea Pirlo'. 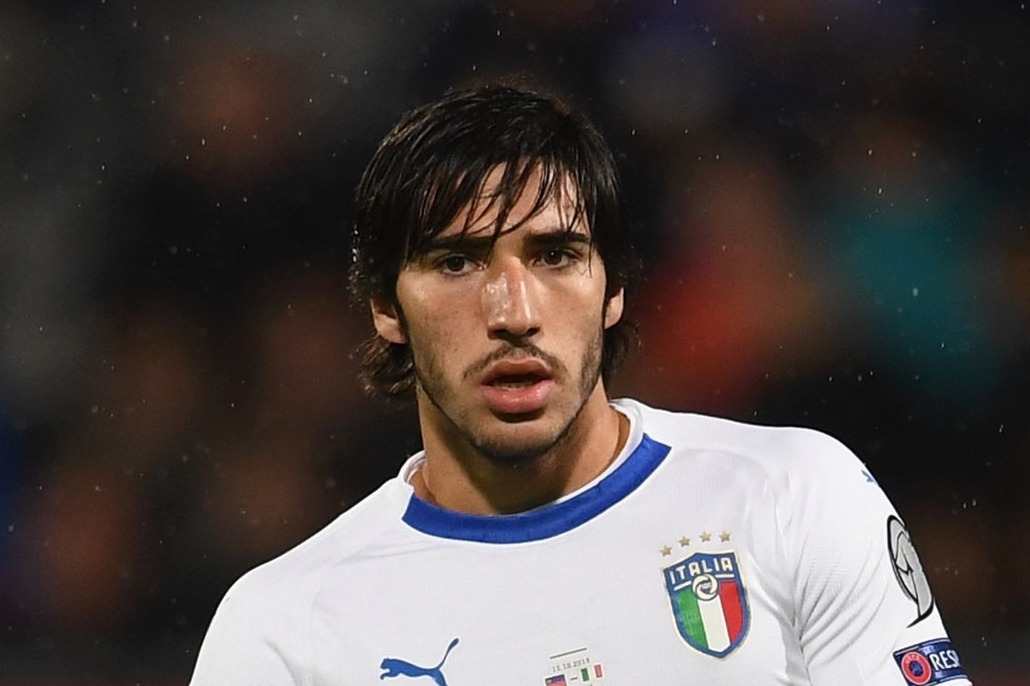 Like Pirlo, Tonali has come through the Brescia youth system and impressed on his debut campaign in the top-flight.

After his side succumbed to relegation last season, the 20-year-old is destined to return to Serie A with a deal in the offing with Milan.

According to Brescia owner Massimo Cellino, Tonali's mind was made up as soon as the Rossoneri showed interest.

That will mean diverging from Pirlo's career path, as the Juventus boss initially joined Inter – an opportunity also available to Tonali.

Cellino told Top Calcio 24, via Goal: "I know that [Inter chief] Beppe Marotta really wanted Tonali, and that Antonio Conte appreciated him, so I think his agent had agreed terms with Inter.

"He was determined and convinced that he was going to Inter, but all this time dragged on and it was practically the start of the new season with still nothing happening.

"As soon as AC Milan showed real interest, he did not want to listen to any other options.

"I also have a historically good rapport with Milan and we reached an agreement with Paolo Maldini quite quickly.

"We also had interest from Barcelona and Manchester United, but the lad is in love with Milan and went crazy once he heard of their offer, because he supports them."

Milan are back in the Europa League next season and have splashed a fair amount of cash on Tonali.

A £9million loan move is due to be completed in the coming days and Milan can sign the Italian permanently for a further £9m, with £13m agreed as add-ons.

Cellino confirmed the deal ahead of Tonali's medical, but admitted bigger offers had arrived from elsewhere.

The Italian claimed: "Those figures are correct, but we turned down £58m from Barcelona in January and about a dozen days ago Manchester United had offered £9m more than Milan."