A FORMER coach of red-hot striker Erling Haaland has criticised Manchester United for failing to land the Borussia Dortmund striker.

And Alf Ingve Berntsen, who managed 15-year-old Haaland at Bryne in the 2016-17 season, has also admitted that he'd now like to see him join LIVERPOOL. 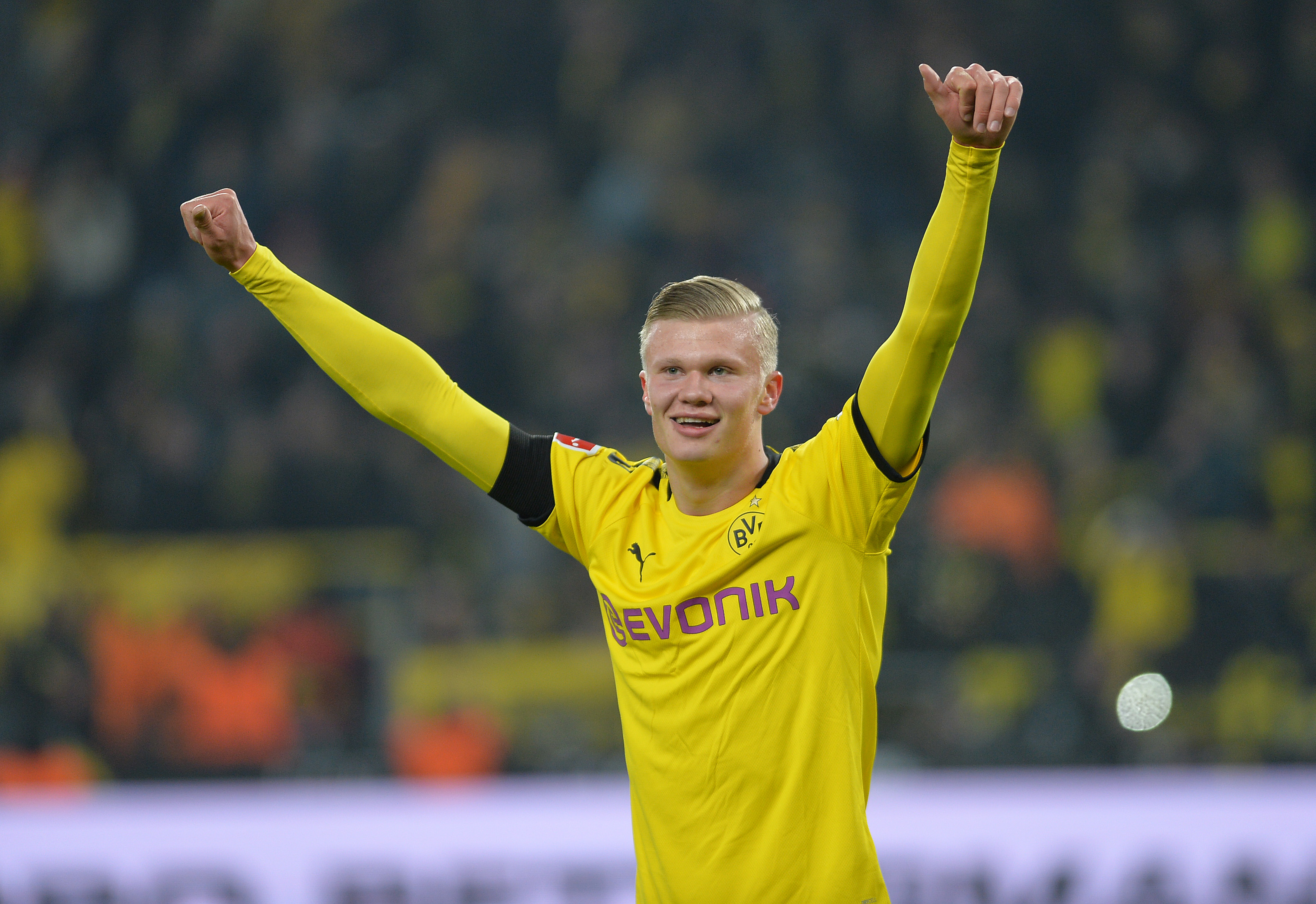 After scoring an astonishing 28 goals in 22 games for RB Salzburg in the first half of this season, the Norwegian was very much a man in demand.

Haaland, 19, was expected to join another former boss Ole Gunnar Solskjaer at Manchester United, however the Red Devils failed to get a deal over the line.

This allowed BVB to swoop in and sign the young Norwegian for just £18million.

But with Haaland already being touted for another switch, Berntsen believes he'd flourish on Merseyside.

He told Goal: "I’m a fan of Liverpool, so of course I would like to see him play for them.

"English football is by far the most popular in Norway.

“And most young Norwegian footballers dream of playing in the Premier League, as did Erling’s father [Alf Inge Haaland].

"I sincerely believe that he has the skills to play at such a club." 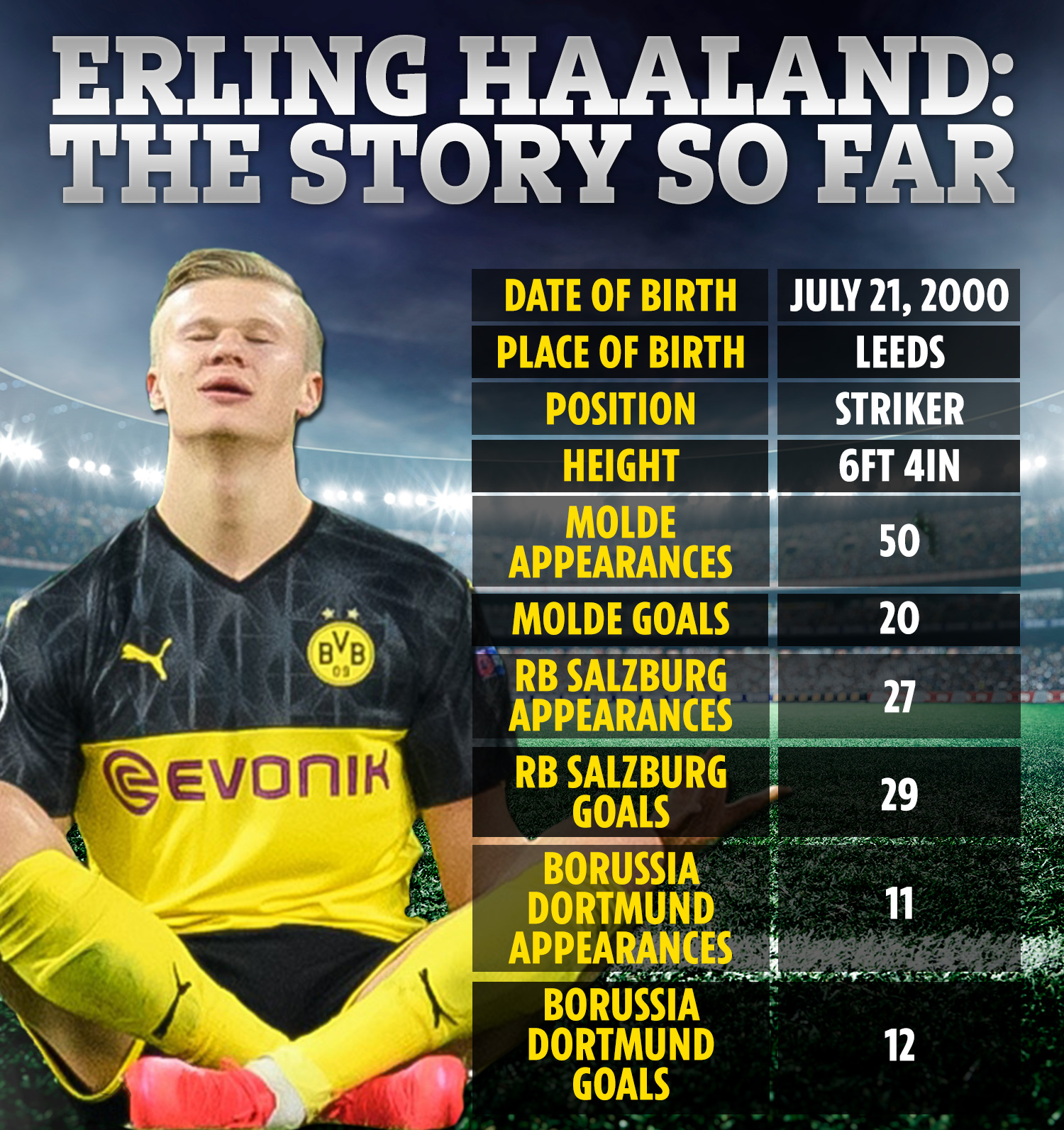 Having missed out on their primary forward target, United found themselves scrambling around for a striker on Deadline Day.

They ended up shocking the world by signing Odion Ighalo on loan from Shanghai Shenhua just before the window shut.

But despite the Nigerian, 30, bagging a respectable four goals in eight appearances since – many fans are kicking themselves that United missed out on Haaland.