The Norwegian recently celebrated a 100 games in charge of the Red Devils. 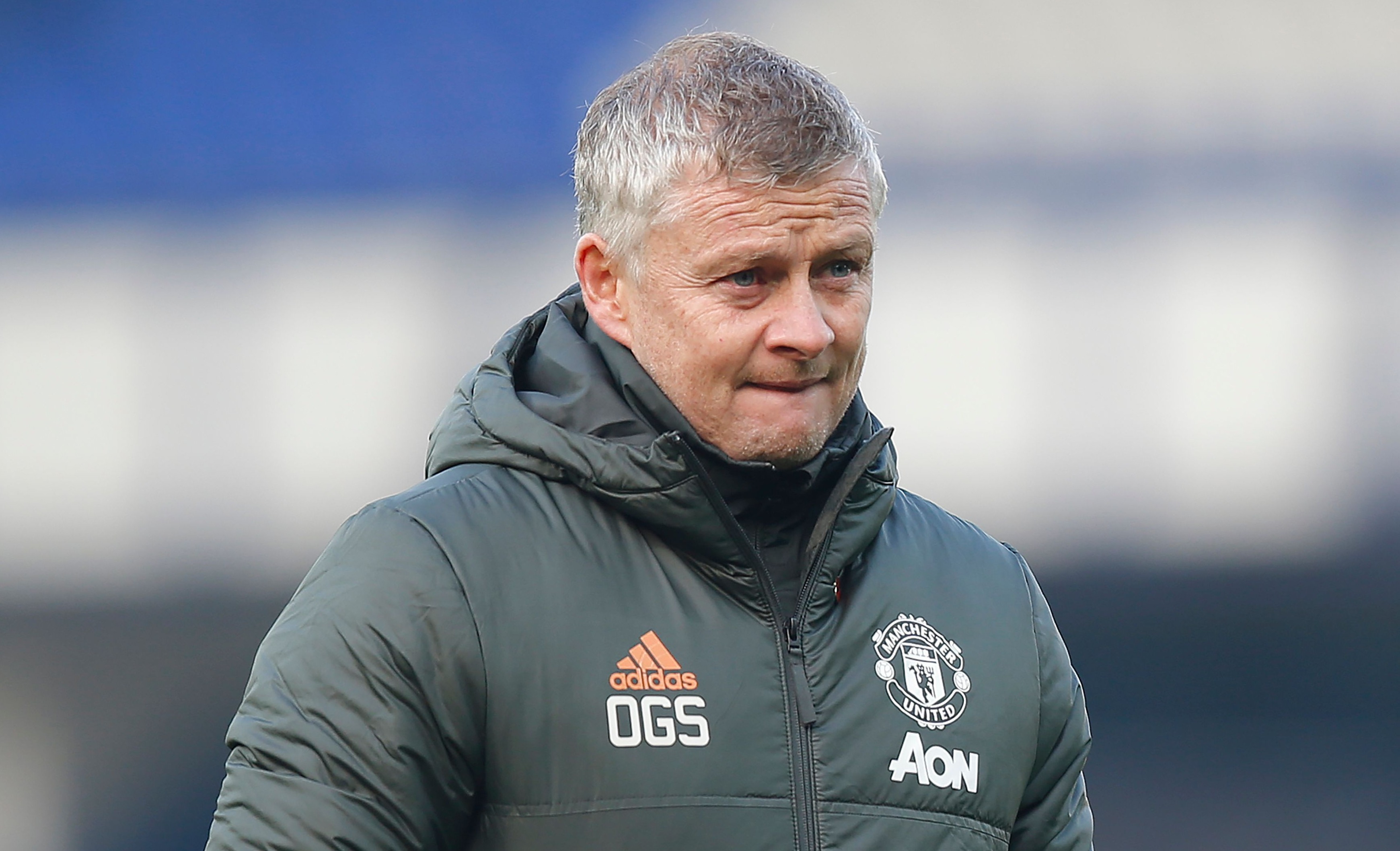 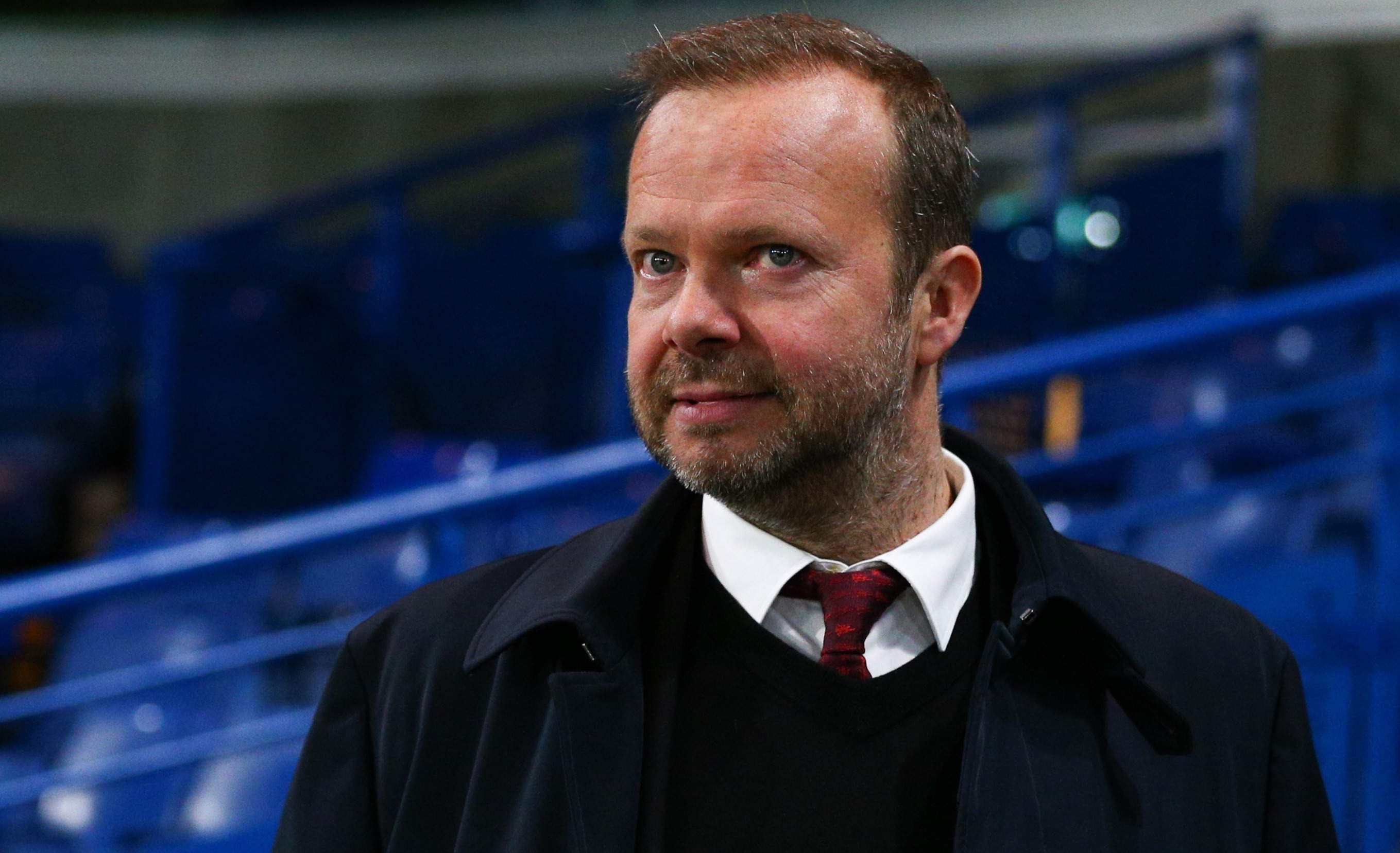 However, he has come under heavy pressure after a miserable run of results both domestically and in Europe.

Bruno Fernandes and Edinson Cavani helped relieve some of that as they both struck to seal a 3-1 win at Everton in the Premier League last weekend.

Despite that, United are still a lowly 14th in the table going into the international break.

And that has led to both out-of-work Mauricio Pochettino and Massimiliano Allegri being linked with his job.

But United’s executive vice-chairman has moved to kill that speculation in a statement released revealing the club’s first quarter results.

Woodward said: “On the pitch, while there is still hard work ahead to achieve greater consistency, we remain absolutely committed to the positive path we are on under Ole as the team continues to develop.”

Meanwhile, ex-United striker Dimitar Berbatov has warned there can be 'no excuses' if his old side slip up against West Brom after the international break.

Despite having won 3-1, Solskjaer was furious at having to play Everton at 12:30 on Saturday after having been in Champions League action on Wednesday.

But Berbatov, 39, believes that the pile-up isn't a good enough excuse for Solskjaer, 47, if his side slip up again.

He told Betfair: "United have faced fixture congestion for many years, during my time and even before my time.

"United are used to playing in the Premier League, Europe and in the cups – we used to win them all as well.

"There can be no excuses, the situation is the same for everyone else, the performances are just not consistent enough.

"They need to improve sooner rather than later because other teams will get ahead of them and they could become a real embarrassment."