TIMO WERNER has irked Bayern Munich after the Manchester United, Chelsea and Liverpool target Timo Werner insisted he would prefer to move elsewhere than Bavaria.

Bayern supremo Karl-Heinz Rummenigge hit back at RB Leipzig's Germany striker by saying he had "never seen a player make such a statement in response to rumours in public". 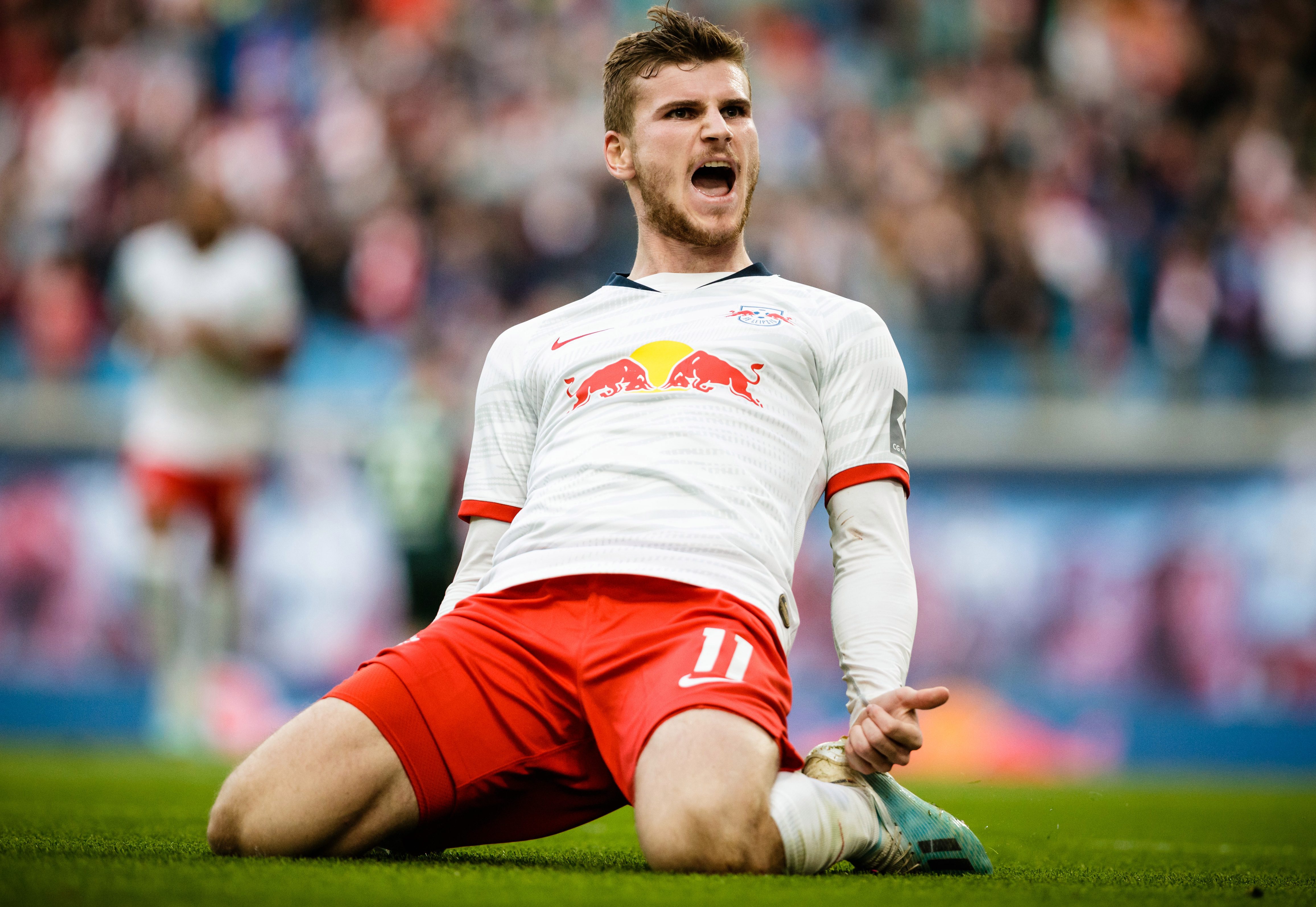 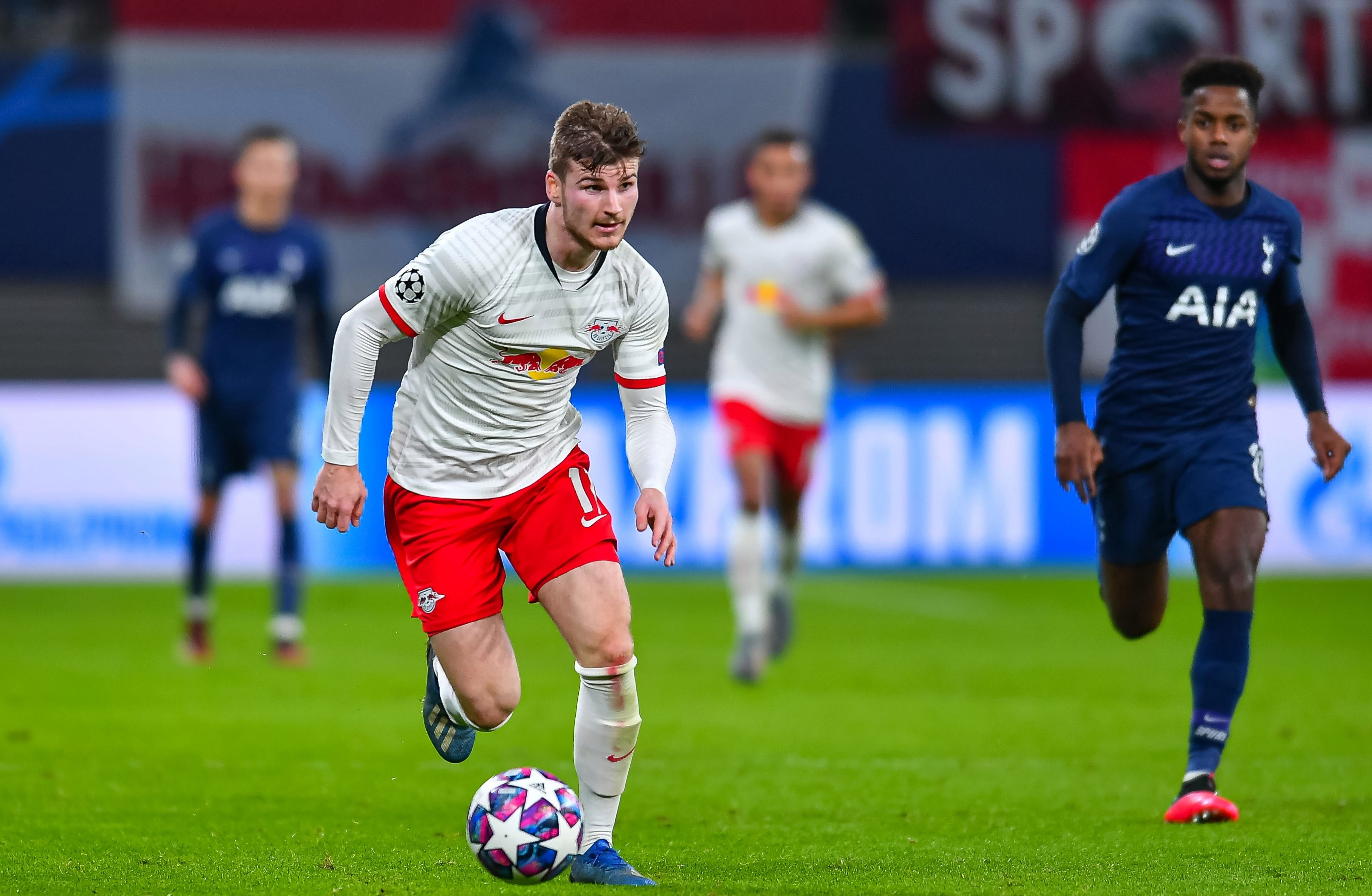 Jurgen Klopp's Premier League champions-elect are thought to the the current frontrunners for Werner.

And The Guardian have suggested Liverpool have reached out to his representatives over delaying a deal until later in the summer.

Werner is understood to have a £52million release clause in his contract with Leipzig, who sit third in the soon-resuming Bundesliga, behind Bayern and Borussia Dortmund.

His most important weapons are the quick switching movement and his powerful finish. He would rather fit a club like Liverpool.

But that clause is believed to end in June, enabling Leipzig to raise the asking price.

For now, though, Rummenigge is more concerned about what seems Werner's clear snub to Bayern.

The Germany legend told Bild: "I’m actually no longer astonished at anything, but I have never seen a player make such a statement in response to rumours in public."

He said: "The league is less important, but the club, from a purely hypothetical point of view, I would better see him in good hands with a club that is not necessarily defined by ball possession football.

"Since Timo has made progress under Julian Nagelsmann, his most important weapons, however, are the quick switching movement and his powerful finish.

"Therefore, he would rather fit a club like Liverpool, which is similar to our style of play, but I would prefer him to stay here."