MANCHESTER UNITED have submitted their 25-man Premier League squad – and it's bad news for Phil Jones and Sergio Romero.

Both players were linked with moves away from Old Trafford this summer. 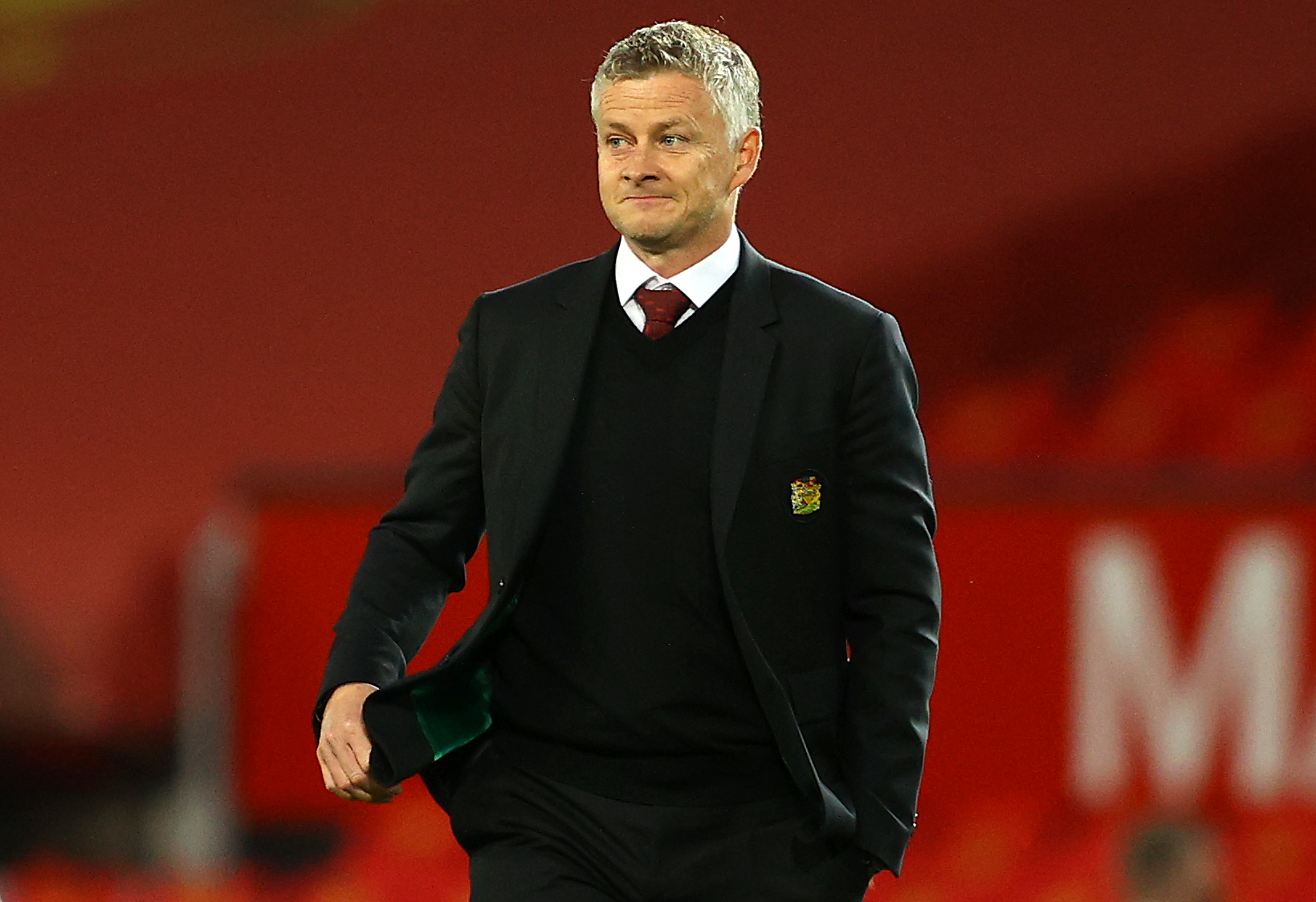 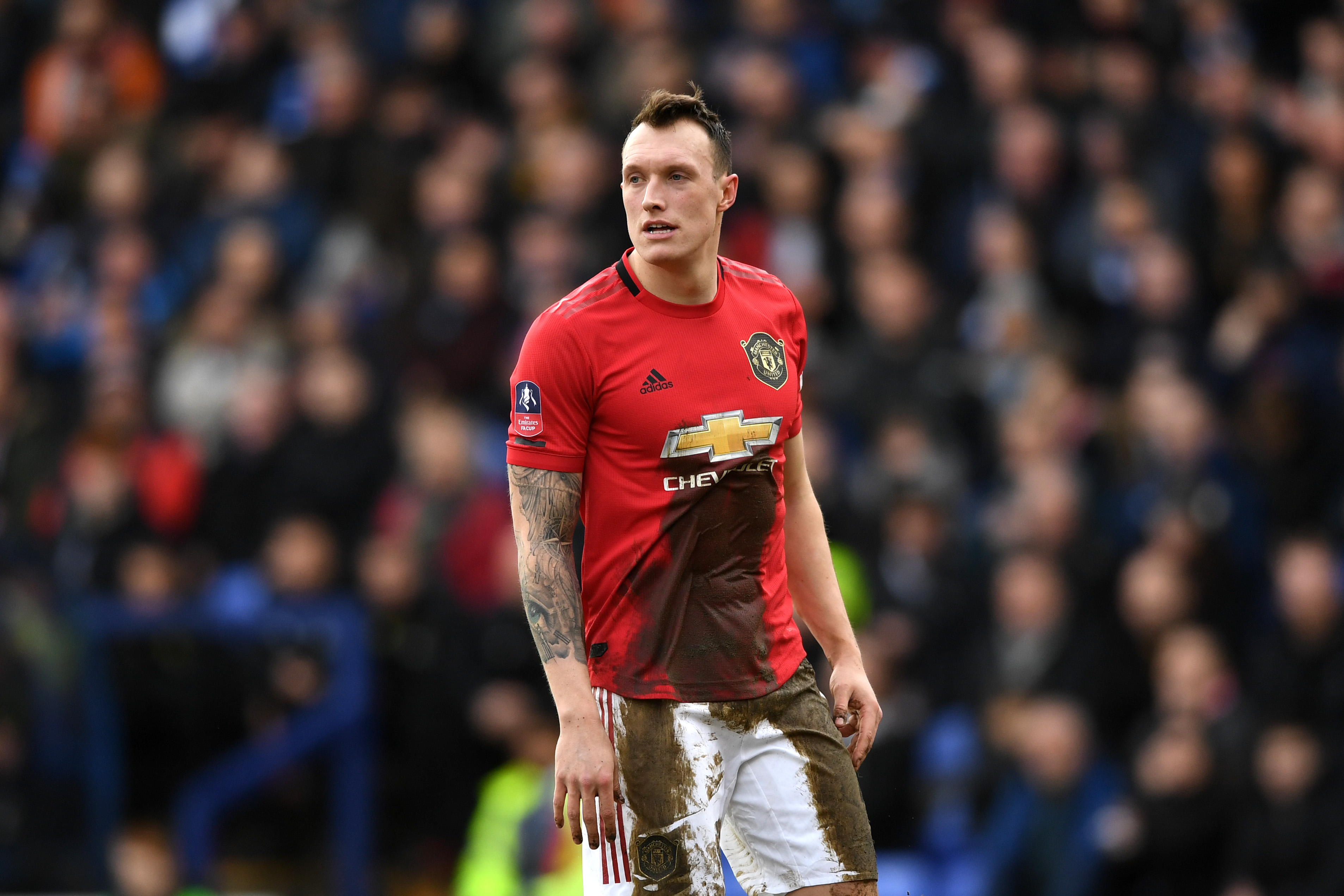 And unsurprisingly they have not made the cut.

Romero appears to have fallen to FOURTH choice at the club, with Dean Henderson No2 and veteran Lee Grant No3.

Jones, meanwhile, hasn't even made a squad this season despite United's troubles at the back.

Marcos Rojo, who is back at United following his loan spell with Estudiantes, is included in the squad.

Deadline-day signings Alex Telles and Edinson Cavani are also in, as is Facundo Pellestri, who doesn't count towards the main list as he is under 21.

Jones has not played a single minute so far, and made just two Premier League appearances last year.

SunSport understands the ex-Blackburn youngster could leave in January, with United demanding £20m for him.

A number of Premier League clubs have shown interest in him in the past, and Fulham looked at him this summer. 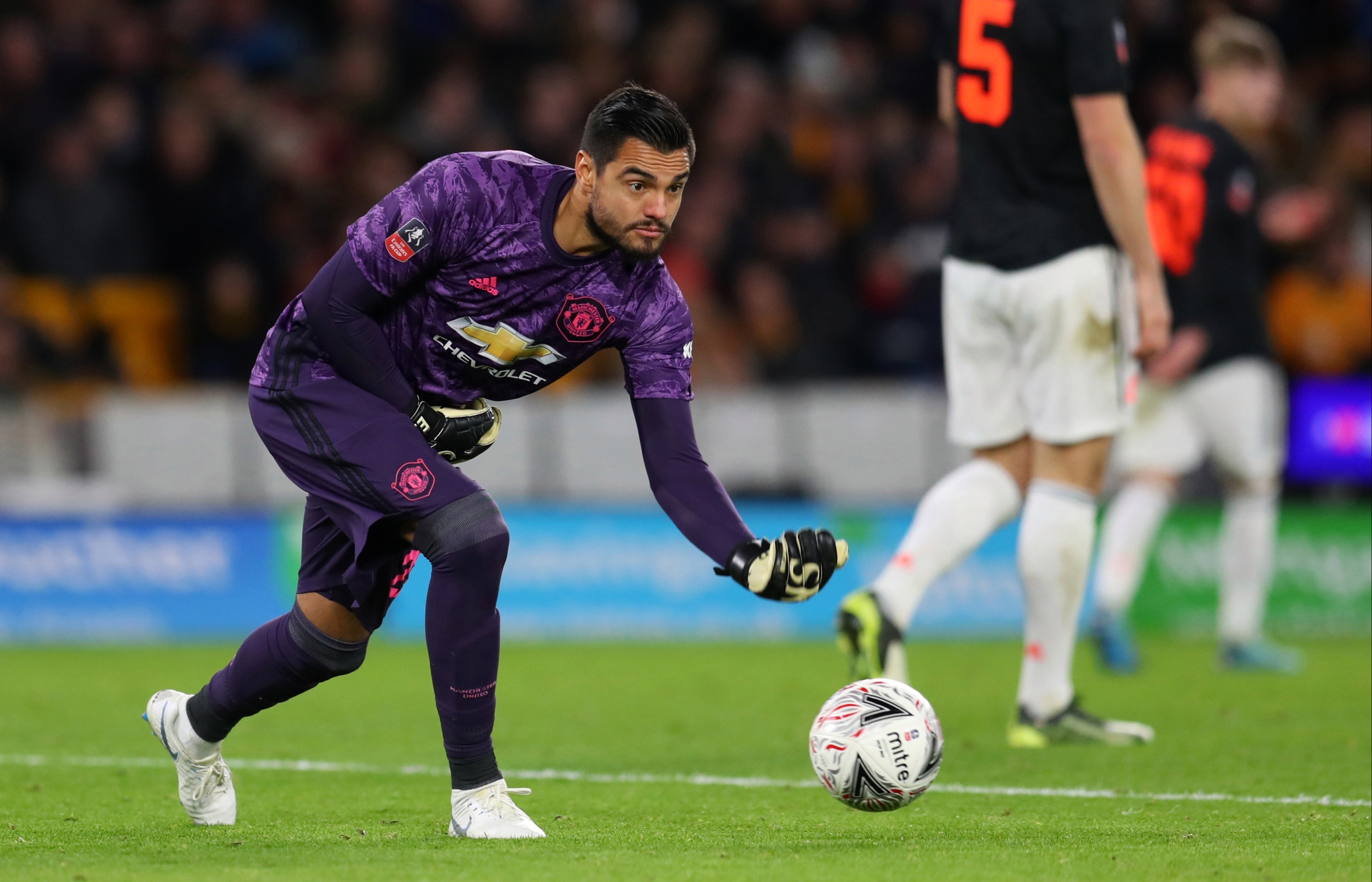 United only extended his contract last year until 2023 – keeping him on a deal worth nearly £100,000-a-week before bonuses.

But Solskjaer has no plans at present to use Jones much this campaign, with just fleeting appearances in the FA and EFL Cup planned.

The Red Devils centre-back has struggled to stay fit in recent seasons, with a recurring hamstring problem.