She hasn’t even graduated yet, and Malia Obama has already landed her first post-Harvard job. The former first daughter, 22, scored a coveted spot on the writing staff of Donald Glover‘s upcoming Amazon Studios series, according to The Hollywood Reporter. It’s unclear when the project will start filming, but Malia will certainly be busy after she gets her degree in spring 2021.

The series, part of a larger deal the Atlanta star inked with Amazon, is tentatively titled Hive and will reportedly revolve around a “Beyonce-like figure.” It comes courtesy of Janine Nabers, who previously wrote for HBO’s Watchmen. While landing a TV staff writing job is rare for someone as young as Malia, this isn’t Barack and Michelle Obama‘s daughter’s first foray into the entertainment industry. 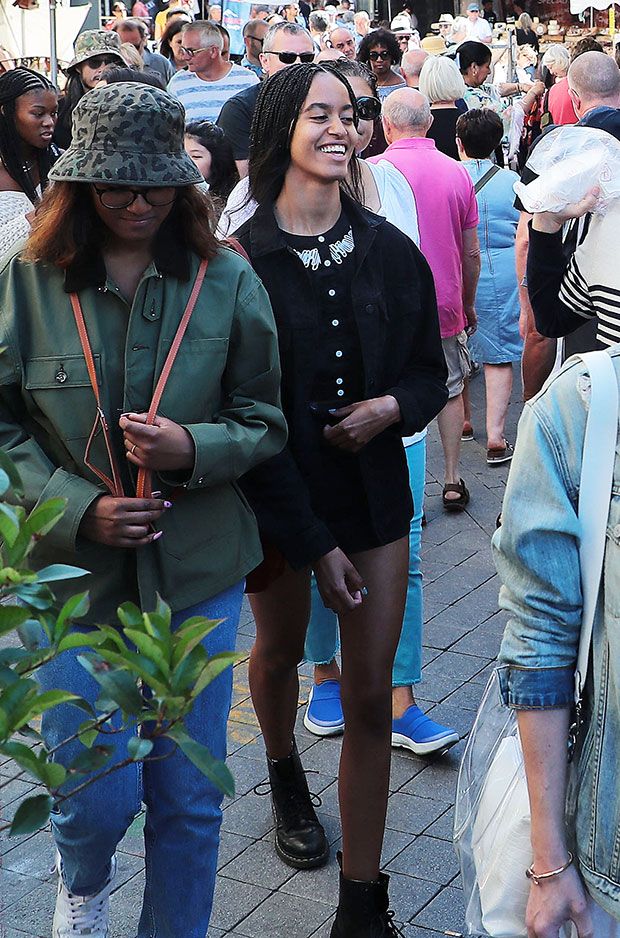 Malia famously interned for The Weinstein Company in New York City in 2017 during her gap year before beginning at Harvard University. The internship occurred before the #MeToo movement and Harvey Weinstein‘s eventual downfall. In 2015, Malia interned in New York City on the set of Lena Dunham‘s HBO series Girls. She also briefly served as a production assistant on the Los Angeles set of Halle Berry‘s CBS drama series Extant as a teenager.

For the time being, Malia is enjoying being a normal college student. Well, as normal as possible during the pandemic. Like many college students, Malia is currently stuck at home with classes online as campuses remain closed during the COVID-19 outbreak. Malia and her younger sister Sasha Obama, 19, aren’t exactly loving it, their mother joked on Conan. 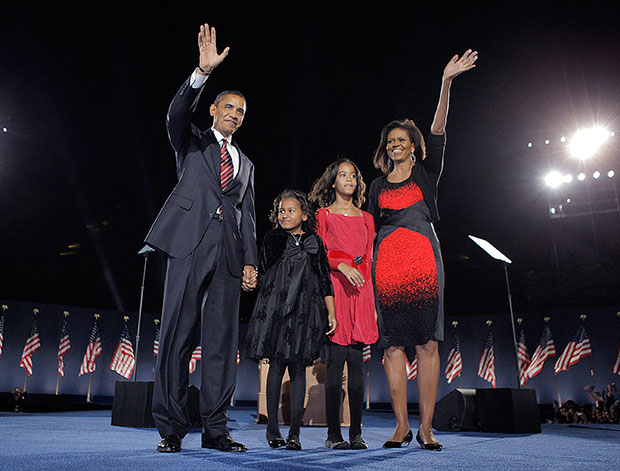 “First our kids got a little sick of us, which was fine because we were pretty much sick of them,” Michelle joked. They had a fun summer together but that didn’t last. “Now the kids are back in Zoomland with classes. They’re doing it remotely and they’re no longer thrilled about being with us,” she said.