LUIS SUAREZ and Arturo Vidal are reportedly the only two Barcelona players who want Lionel Messi to stay.

The Argentine superstar is locked in a furious row as he attempts to force through his exit from the club, with Manchester City leading the chase for the 33-year-old. 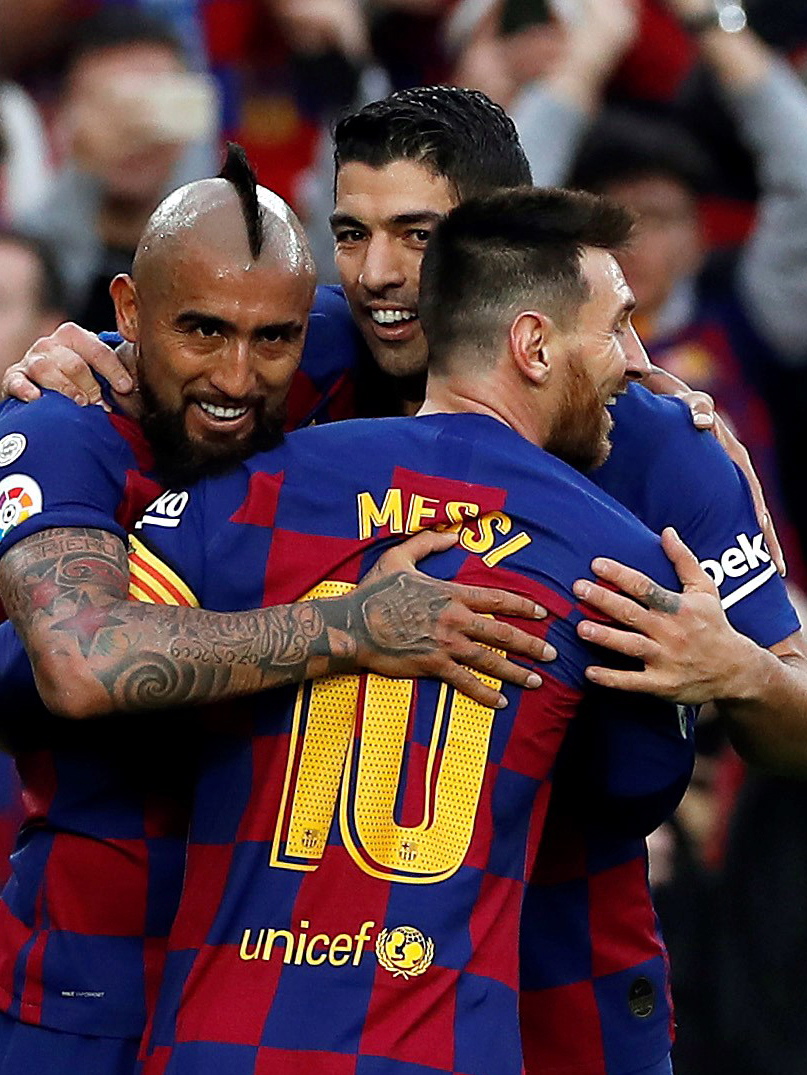 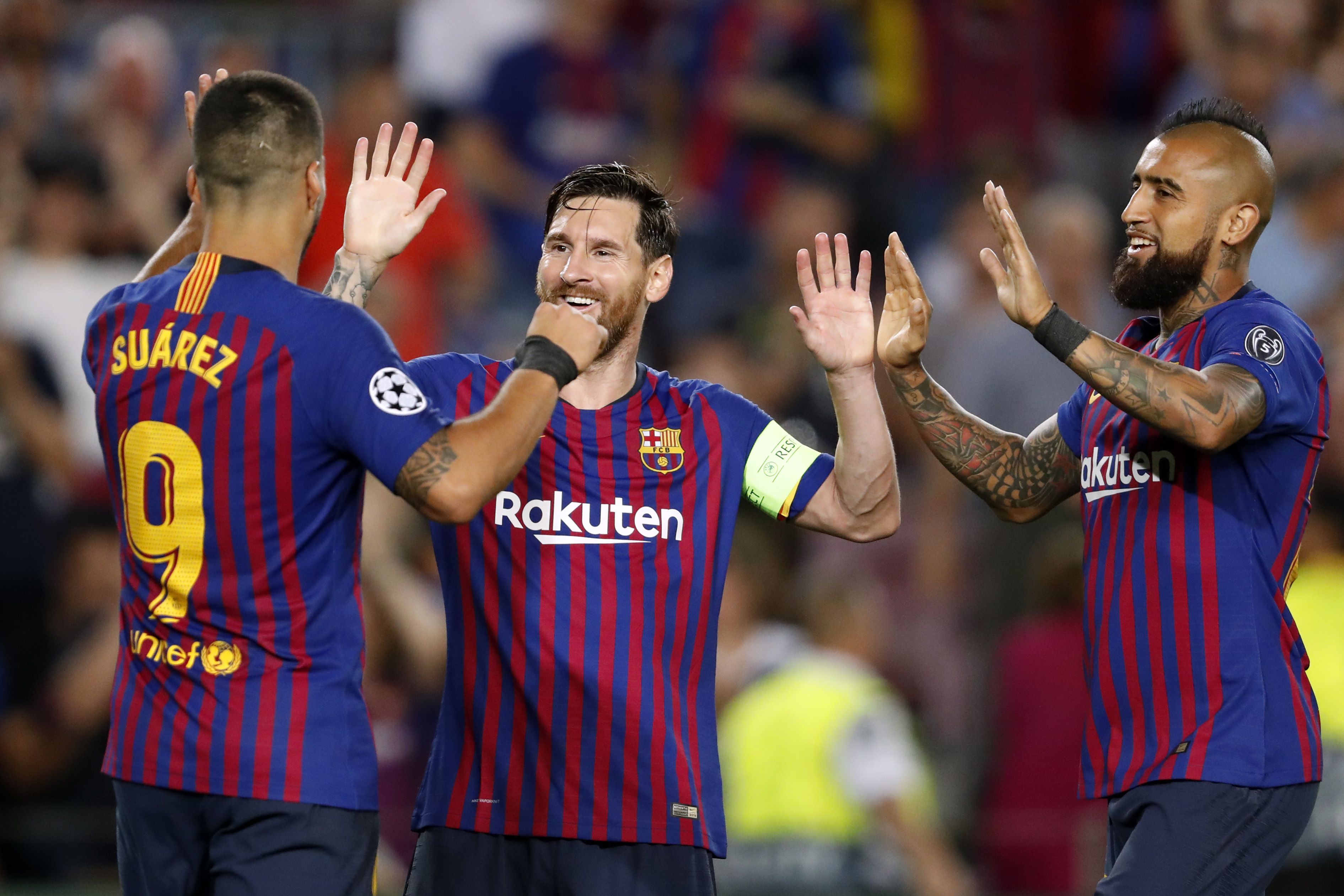 Messi is believed to have been fined after refusing to turn up for coronavirus testing ahead of the squad’s return for pre-season training.

Now Sky Sports claims there has been a “deafening silence” from his teammates throughout his public attempts to secure his exit.

The only two notable exceptions are Suarez and Vidal – who are both in a similar situation to Messi and look to be on the way out.

Sergio Busquets and Gerard Pique are widely-believed to be in Messi’s inner circle, but neither have made any comments regarding their pal’s situation.

Suarez, who was spotted last week leaving a restaurant with Messi, was told by new boss Ronald Koeman he did not feature in his plans.

Chilean Vidal is no longer wanted by Barca either after he tore into the club for only having “13 professionals” and claimed Messi had been forced to carry the team on his own.

Both he and Suarez seem to have joined together in a bid to ensure the talisman stays, but the row looks set to go on.

Messi tried to invoke a clause in his contract which he believed entitled him to leave for nothing, only for the club and LaLiga to dispute it, declaring anyone who wants him will have to pay £630m.

Despite that blow, Messi is determined to leave and his father and agent Jorge is due to meet Barca chiefs today for talks.

City are closely monitoring the situation as they plot away to reunite him with Pep Guardiola.

They also state their director of football Txiki Begiristain is already in Spain to negotiate a deal.