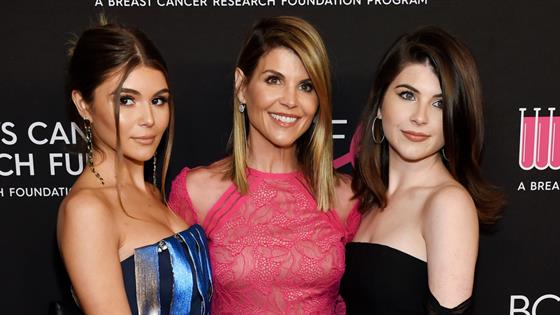 Lori Loughlin is facing a setback in her legal battle.

On Friday, a judge denied the Full House star’s bid to throw out charges against her in the college admissions scandal. E! News has obtained the court documents in which her and husband Mossimo Giannulli‘s request.

The couple previously filed to dismiss the charges, claiming the government had mishandled evidence, per CNN. In early April, federal prosecutors ifiled a response to Loughlin and Giannulli’s request to dismiss the case.

Among the exhibits that had been submitted by prosecutors were photos of their daughters, Olivia Jade and Bella Giannulli, posing on an indoor rowing machine, which prosecutors allege were taken by the couple and sent to Singer to help them gain admission to the University of Southern California. 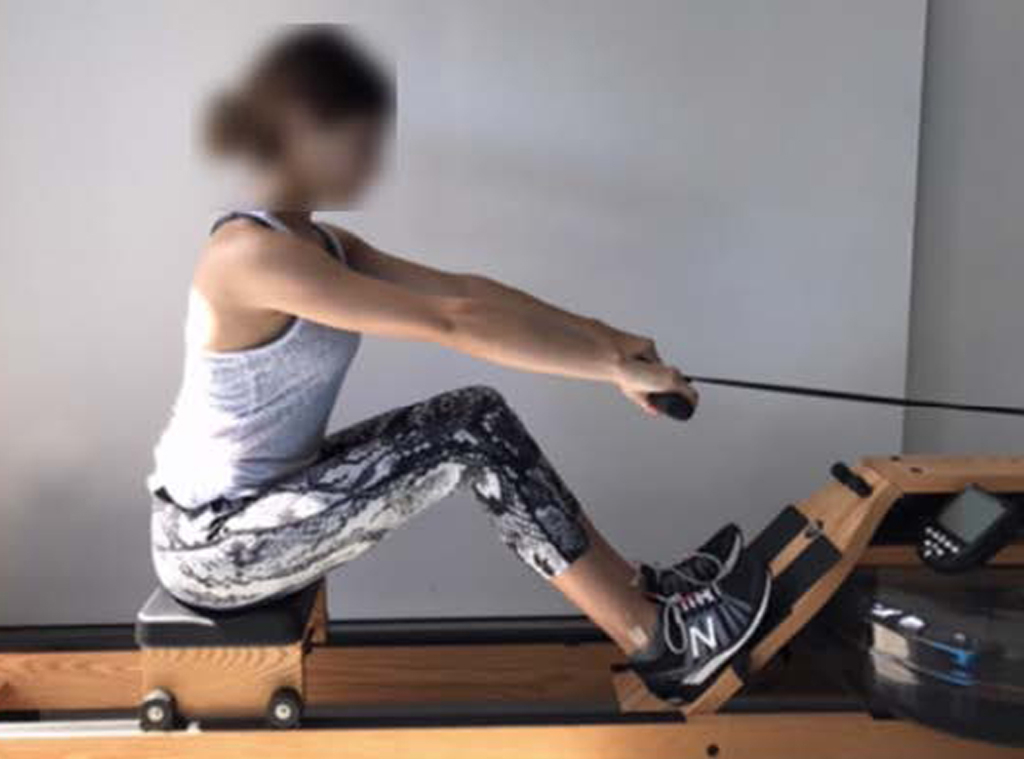 A source previously told E! News that Olivia was “extremely embarrassed” to have the staged photos shared with the world. “The family is constantly stressed and there are a lot of ups and downs,” the source revealed. “They try to stay positive but it’s a cloud over their head at all times.”

Though the controversy has caused emotional turmoil for Olivia, who had a successful YouTube channel, the source said she’s forgiving of her parents and committed “trying to move forward.”

Loughlin and her husband’s trial is set for October 5, 2020. Both are facing multiple charges including conspiracy to commit mail fraud and honest services mail fraud.

The Fuller House star and her husband have pled not guilty to all charges and deny any wrongdoing. In addition, they are each facing a maximum of 50 years each and millions of dollars in fines if found guilty.