BARCELONA may be left with no choice but to play Philippe Coutinho next season – potentially bagging Liverpool £17million. 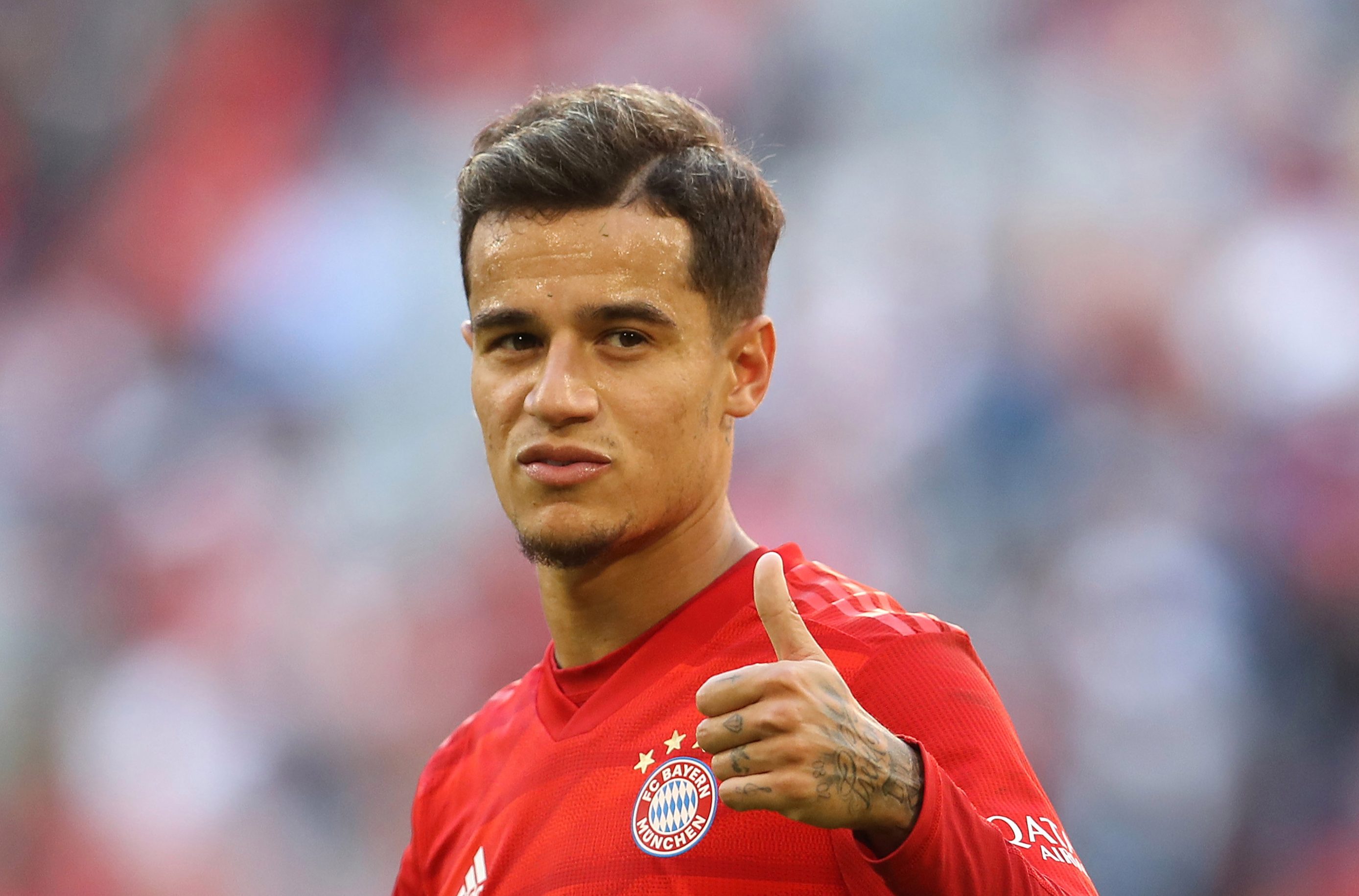 By far and away the biggest add-on remaining, according to Marca, is the £17m Barcelona will have to hand over when Coutinho reaches 100 games for the club.

Currently, he stands at 76 appearances from his 18 months at the Camp Nou.

But Barcelona were left underwhelmed by Coutinho, 27, and sent him on loan to Bayern Munich for the 2019/20 campaign.

In Germany, the attacking midfielder has been productive if unspectacular, clocking up nine goals and eight assists.

Such a tally is not thought to have persuaded Bayern to purchase him permanently and therefore Barcelona will see their player return once the season ends.

Blaugrana boss Quique Setien will then be left with three choices; find a new buyer, play him, or dump him in the reserves.

Reports suggest Barcelona's preferred route is selling Coutinho with Chelsea and Tottenham rumoured to be tracking the situation amid a potential longshot bid from Newcastle.

However the coronavirus pandemic could dry up the market for a player of his considerable wages and the Catalans are unlikely to accept a cheap offer.