The 22-year-old forward has been impressive during the summer tournament so far, assisting in his last two matches. 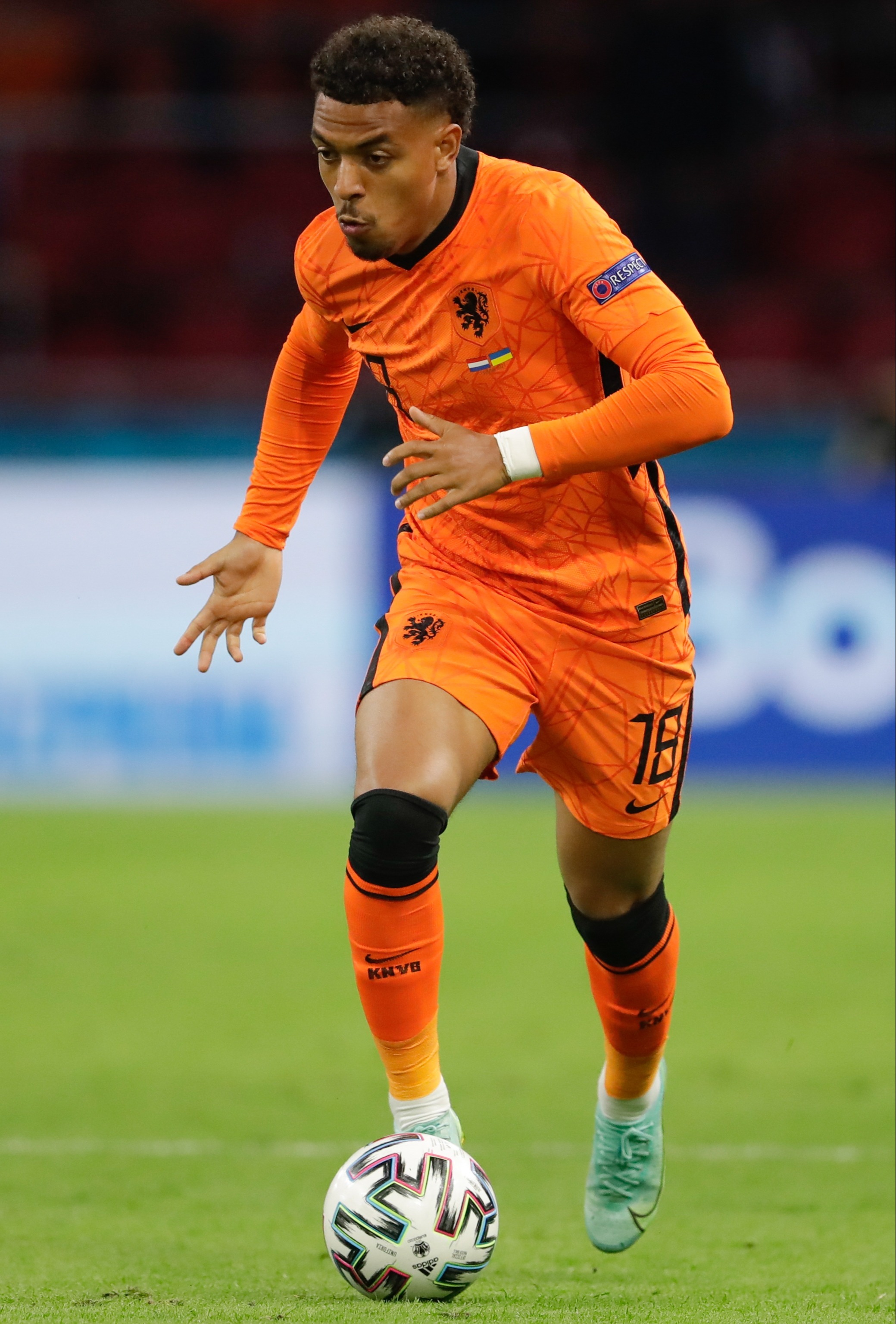 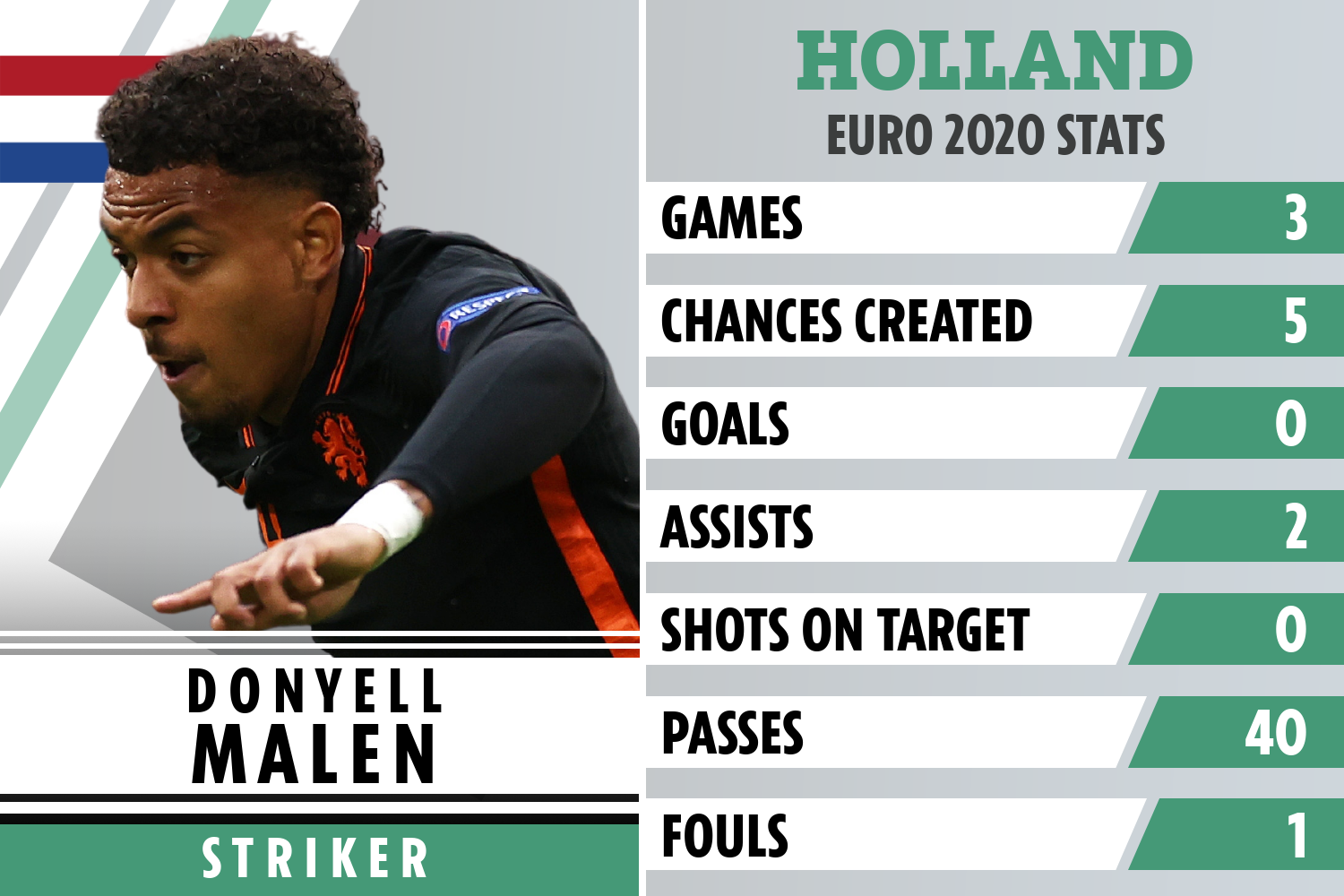 Boss Jurgen Klopp wants to waste no time in luring him to Anfield and secure his signature early.

He scored 19 and assisted eight in 26 Eredivisie starts and has taken that good form onto the international stage.

He wants to freshen the faces in attack after his side scored 68 goals – five less than Manchester United and 15 less than Man City.

PSV would be willing to sell but only if they receive an offer in the region of £34million.

Sky Sport Germany even claim that Liverpool have already opened talks about a potential deal.

Malen joined Arsenal's youth set up from Ajax in 2015.

He spent just two years in North London and was part of their 2017-18 pre-season tour of Australia and China.

Malen could be Liverpool's second deal of the summer after they landed central defender Ibrahima Konate from RB Leipzig.