LIVERPOOL have been made odds-on to miss out on a Champions League spot this season.

The Champions disastrous season hit a new low following a 2-0 defeat to Everton – the first time their local rivals had won at Anfield since 1999. 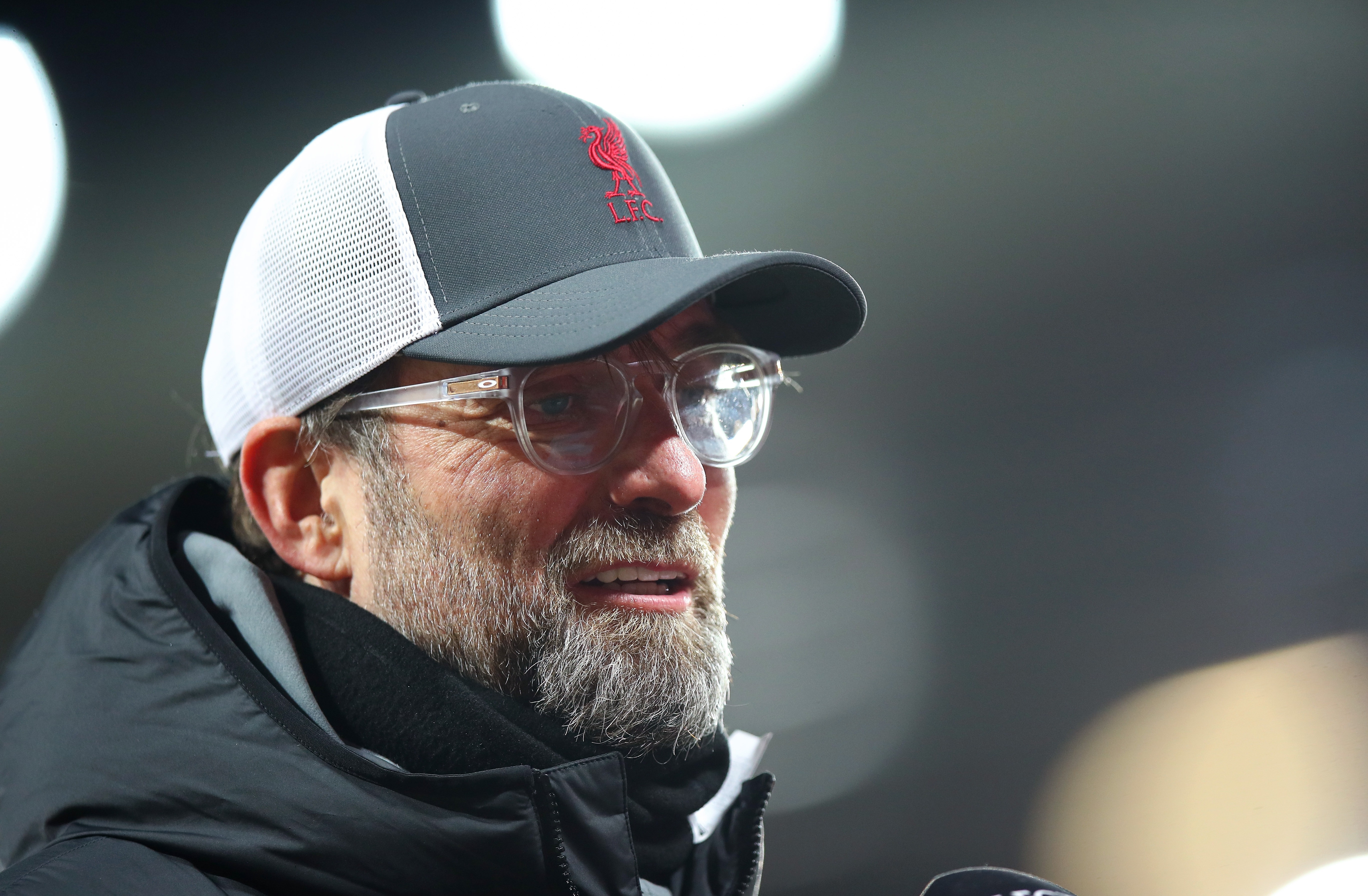 The result meant the Reds have lost a fourth home game in a row and missed the chance to go level on points with fourth-placed Chelsea.

Jurgen Klopp's men are down in sixth and have now been made odds-on at 10/11 to finish outside the spots for a Champions League place.

That marks a stark drop from just two weeks ago when Liverpool were just 4/1 before losses to Leicester and Everton.

Betfair Spokesperson, Sam Rosbottom said: “Liverpool have now lost four consecutive Premier League matches for the first time since December 2002 and their hopes of a top four spot are dwindling.

“Following the derby defeat, we now make them odds-on at 10/11 to miss out on a place in the Champions League spots come the end of the season.

“Not many punters fancied Everton’s chances today, but they overcame odds of 8/1 to record their first win at Anfield since 1999, while a correct score of 2-0 to the Toffees was matched at 79/1 in-play shortly before Richarlison put the visitors ahead.”

Chelsea meanwhile have been installed as 4/5 following their recent good form under new boss Thomas Tuchel.

And Liverpool are rivalling Leicester at 7/5 while rivals Manchester United are 3/1 to secure a Champions League finish. 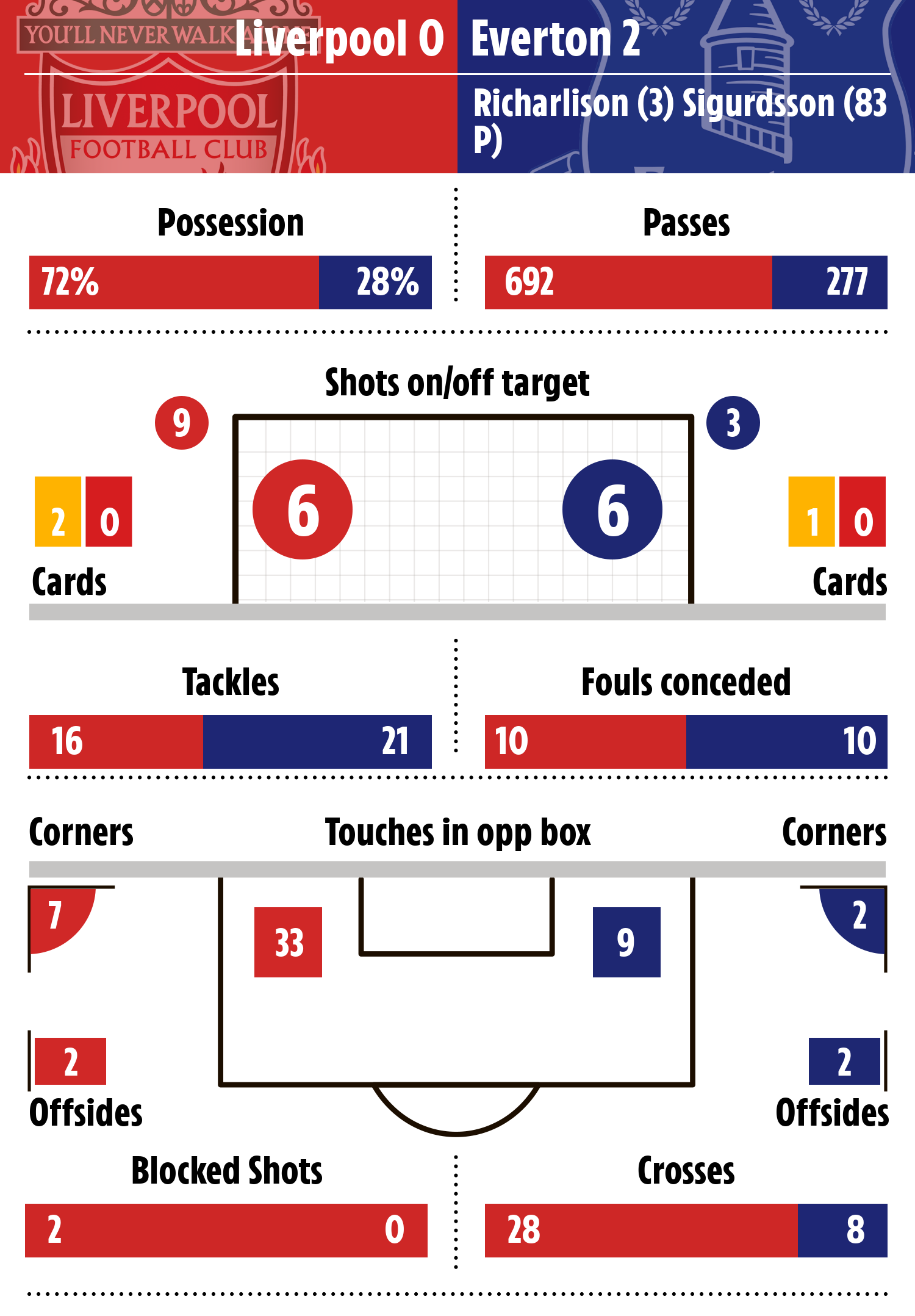 Liverpool's task to hauling themselves up the table has also been made harder following Jordan Henderson's injury against Everton.

And he'll join fellow makeshift defender Fabino in the treatment room with the Brazilian yet to recover from his latest knock.

Joel Matip is already out for the rest of the season after suffering ankle ligament damage in the 3-1 win at Tottenham last month.