JURGEN Klopp appears to have given up on Liverpool’s chances of defending their domestic title.

But they can still save their season with a Champions League conquest – as long as keeper Alisson can regain his nerve. 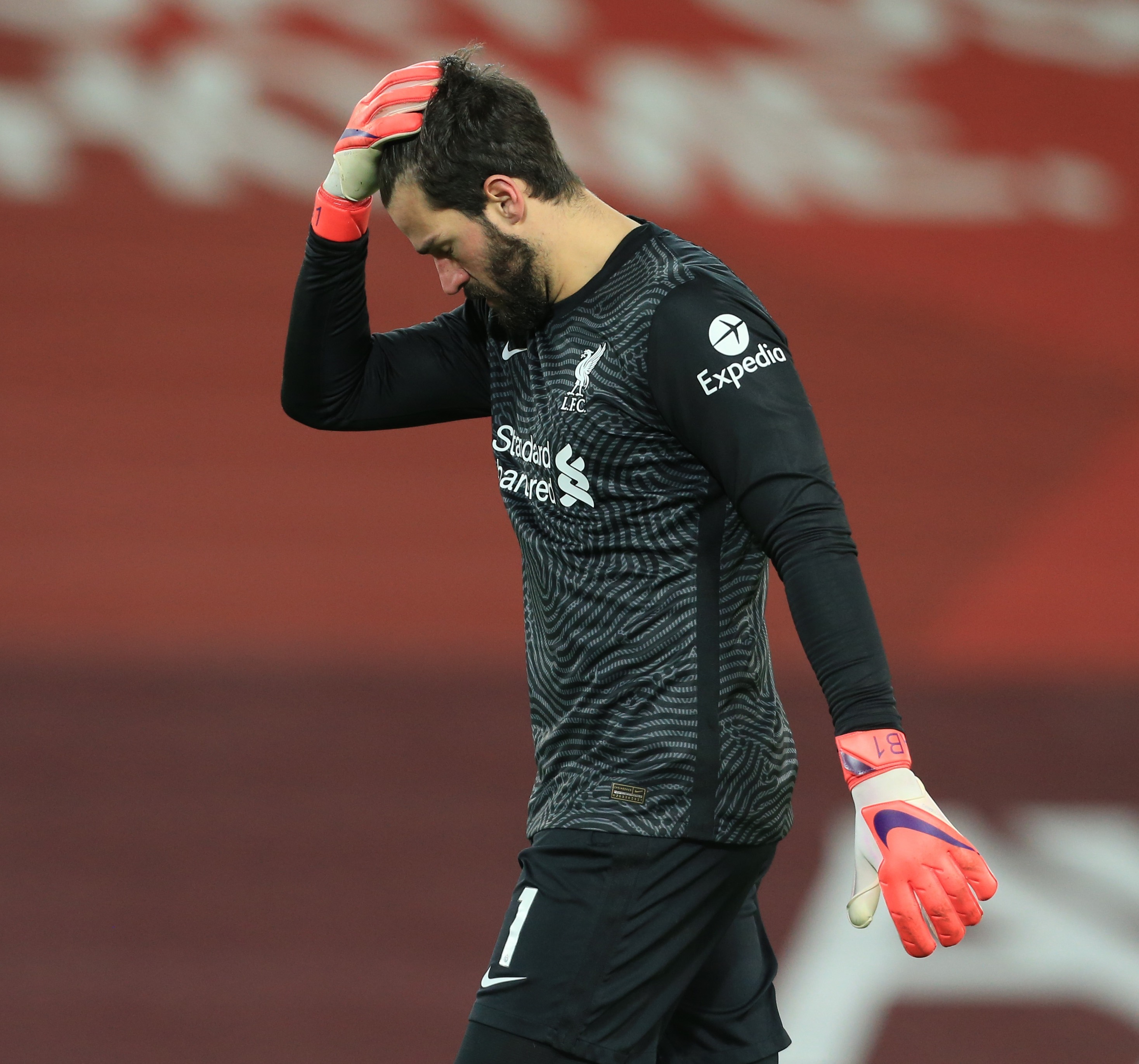 Tuesday’s opponent Red Bull Leipzig will be targeting the 28 year old Brazilian, who is currently going through by far his worst spell at Anfield since joining the club in 2018.

Under extreme conditions – the injury crisis which has hit Liverpool’s centre backs and prevented them from fielding a consistent defence – one aspect of Alisson’s game has collapsed.

He is making basic mistakes in his role as an outfield player – in his passing out from the back and his decisions on when to come out of his goal.

This perhaps indicates the value of a saying popularised by former England coach Terry Venables; under pressure, the last thing you learn can be the first thing you forget.

It is not normal for goalies in Brazil to play the sweeper-keeper role.

Things are starting to change, but anyone who watched Palmeiras in the recent Club World Cup and the final of the Copa Libertadores will have seen a faithful representation of Brazilian football of recent times – a counter attacking team who defend deep, with the centre backs close to the keeper. 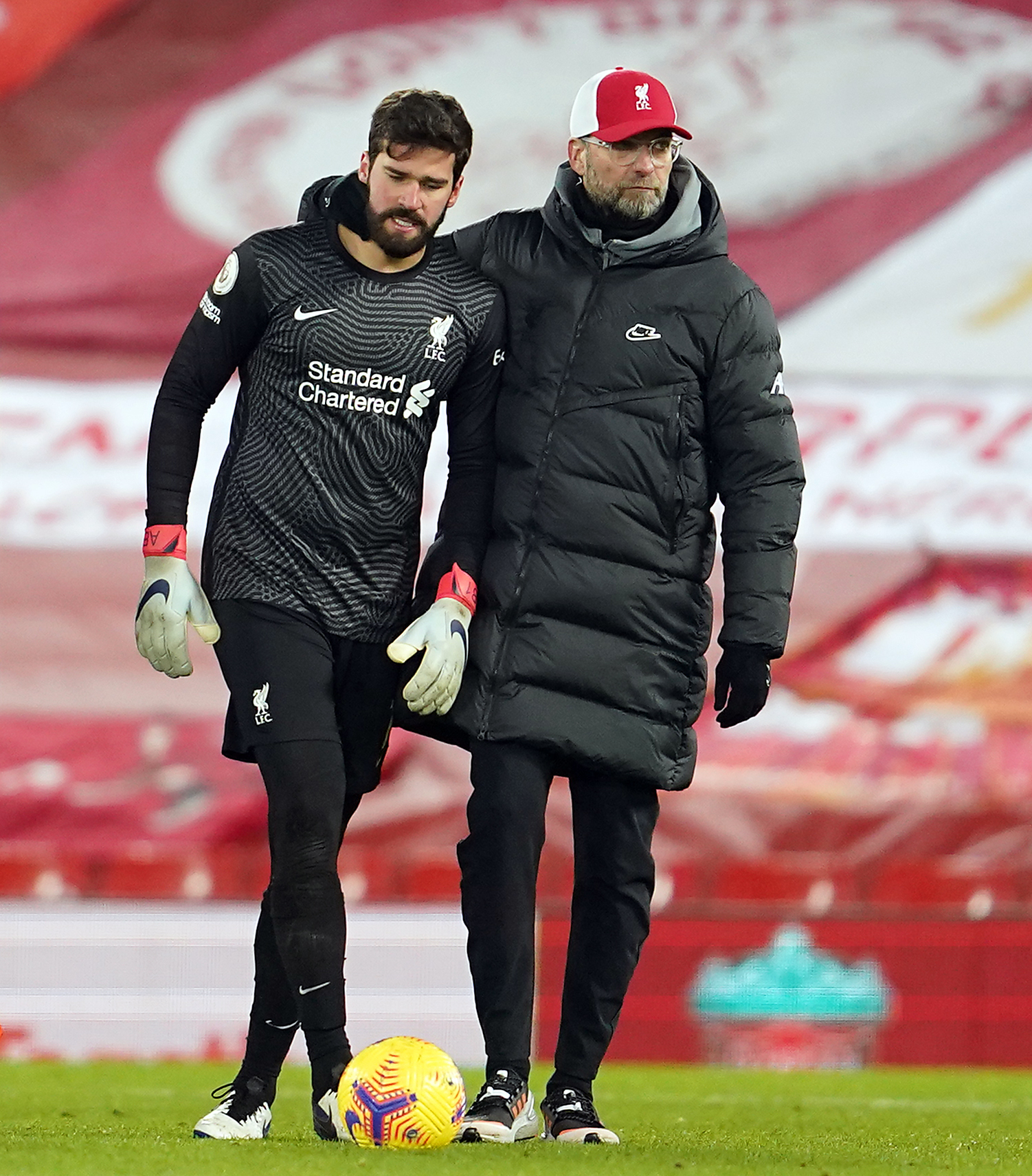 This is not a model of play that leaves much space for the keeper to play like Manuel Neuer.

Ederson of Manchester City is a different case, because he developed in Portugal.

When he was playing in Brazil for Internacional, then, Alisson could concentrate on being an old fashioned line goalkeeper – like his older brother Muriel, who is now a reserve with Fluminense of Rio.

Muriel never had to grow into anything else.

But in his time with Roma Alisson observed European football and saw that he would benefit from working on new aspects of his game.

All of this sweeper-keeper stuff, then, is still new to him. Previously in his time with Liverpool there were few mistakes.

But Virgil Van Dijk was there in front of him to organise things, the team kept winning and confidence was high. 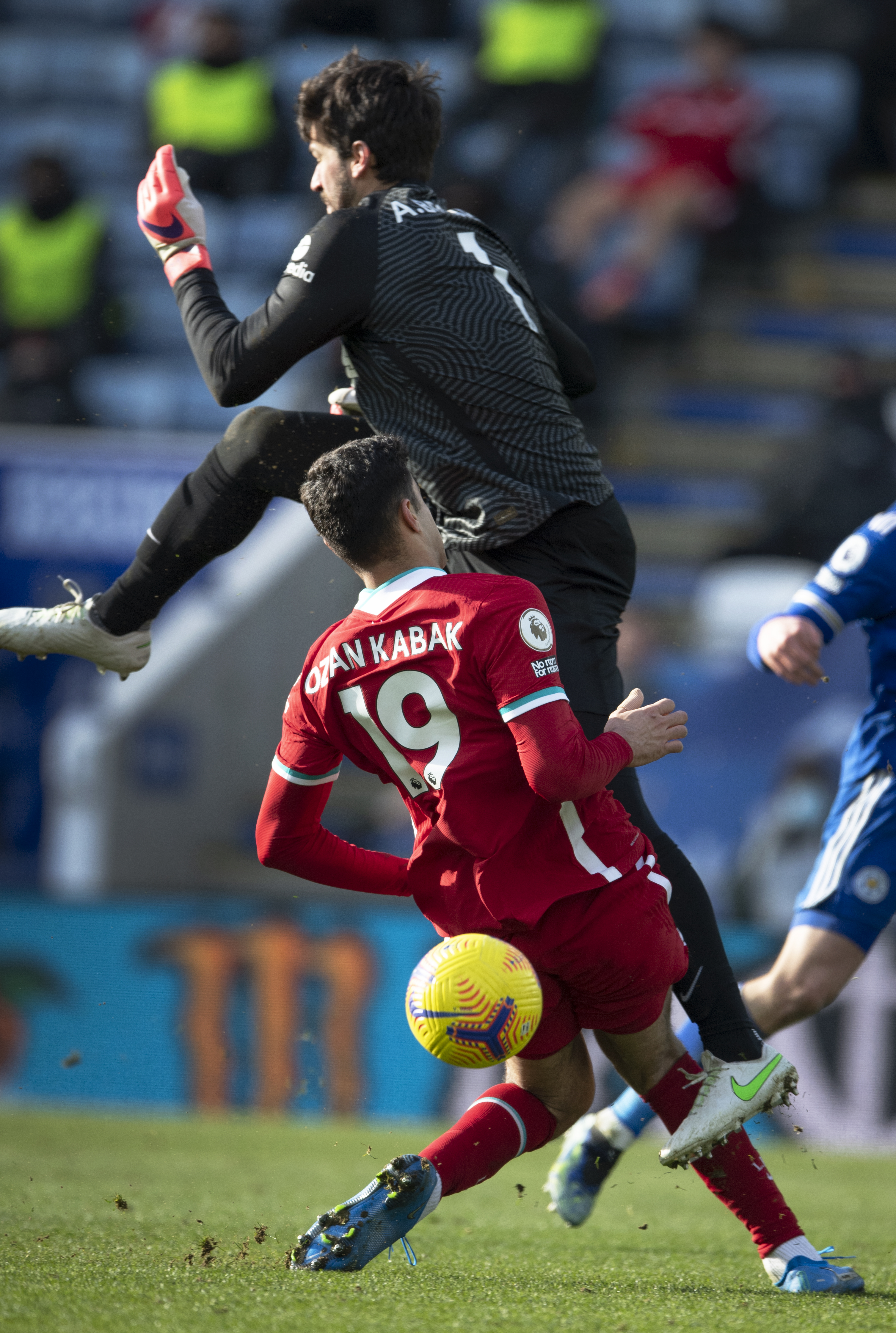 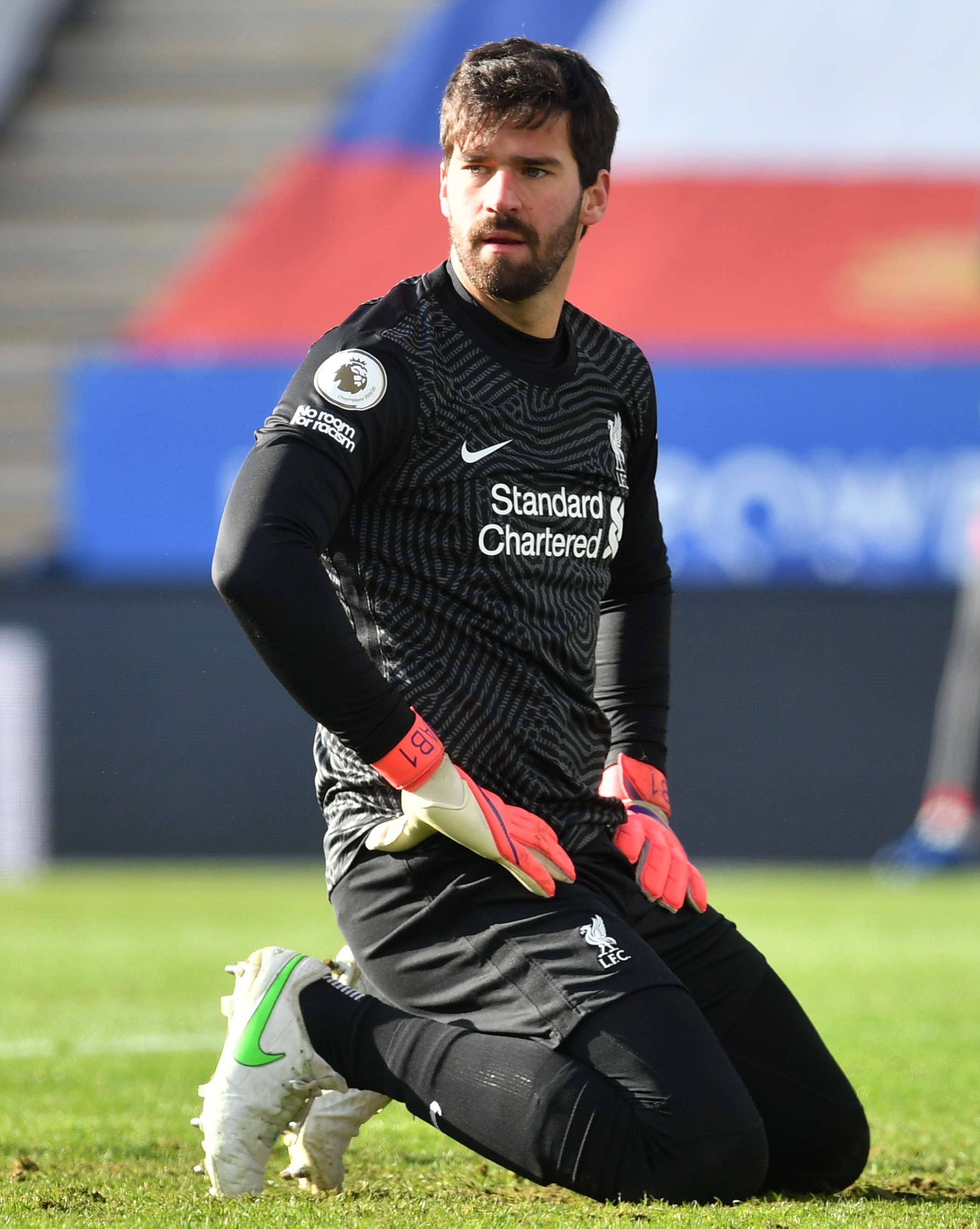 Temperament has usually been one of his strengths.

On the rare occasions he has made one mistake, he has never shown a tendency to make two – until now.

Red Bull Leipzig can be counted upon to press in search of another slip up. Alisson will have to be sure of foot and sound of mind.