WARREN GATLAND'S Lions have been dealt a SECOND injury blow ahead of their match against Japan. 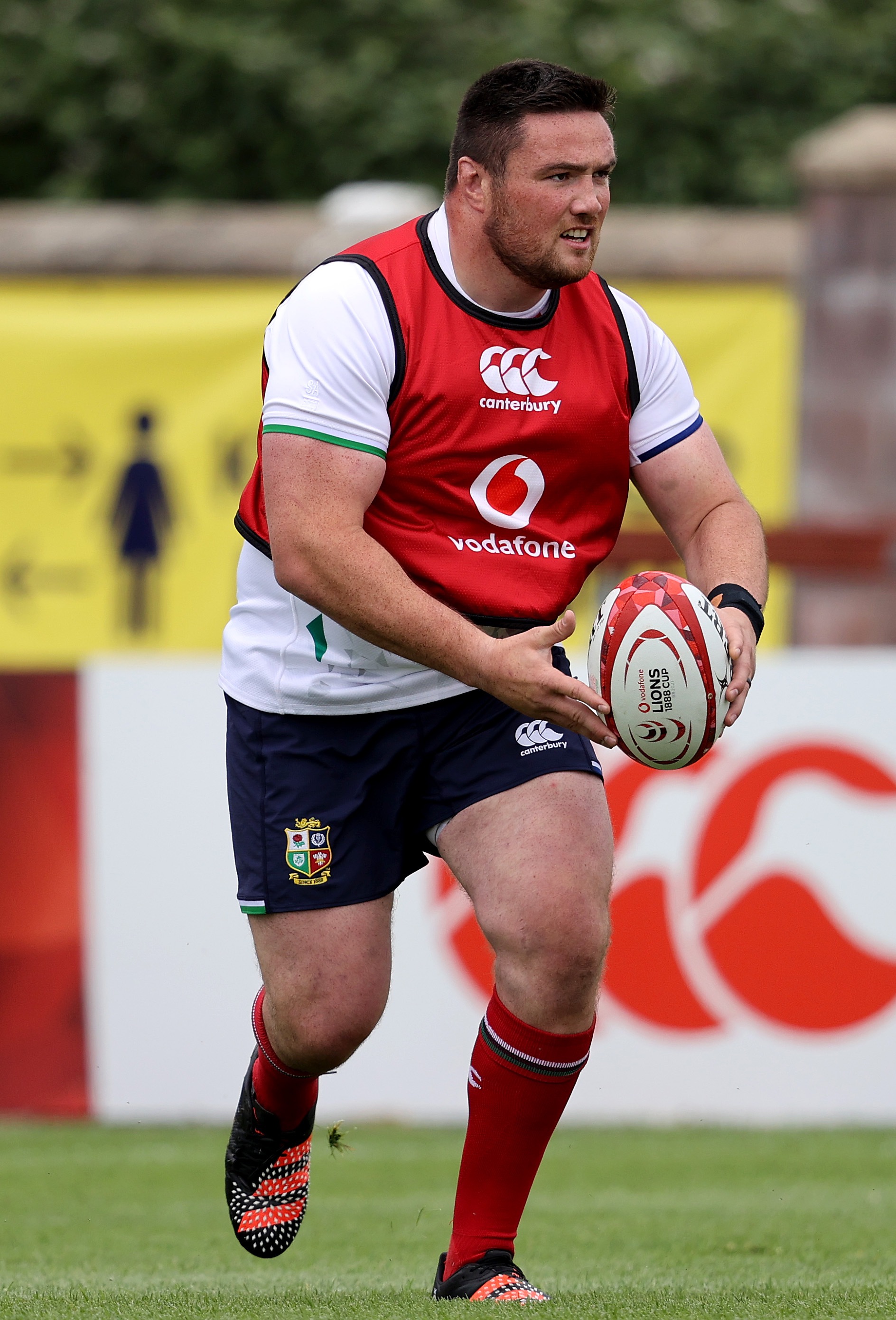 Prop Fagerson has been struggling with a back spasm so has been replaced by Ireland tighthead Tadhg Furlong.

And that shift also opens up a spot on the bench for England's late call-up Kyle Sinckler.

Sinckler, a tourist in 2017, was originally left out of the 37-man squad by Gatland.

But the England man was drafted in to take the spot of injured Andrew Porter and is now set for more minutes in the famous shirt.

Glasgow Warriors front-row Fagerson was unable to train this morning – so Furlong and Sinckler were bumped up the list.

Explaining the blow to Fagerson, Gatland said: “It’s a shame for Zander not to be able to run out at Murrayfield as a Lion.

"But he’s not quite one hundred percent.

“He’ll get a chance to start in the next two games and stake a claim for a Test spot in South Africa, so it’s not worth the risk.” 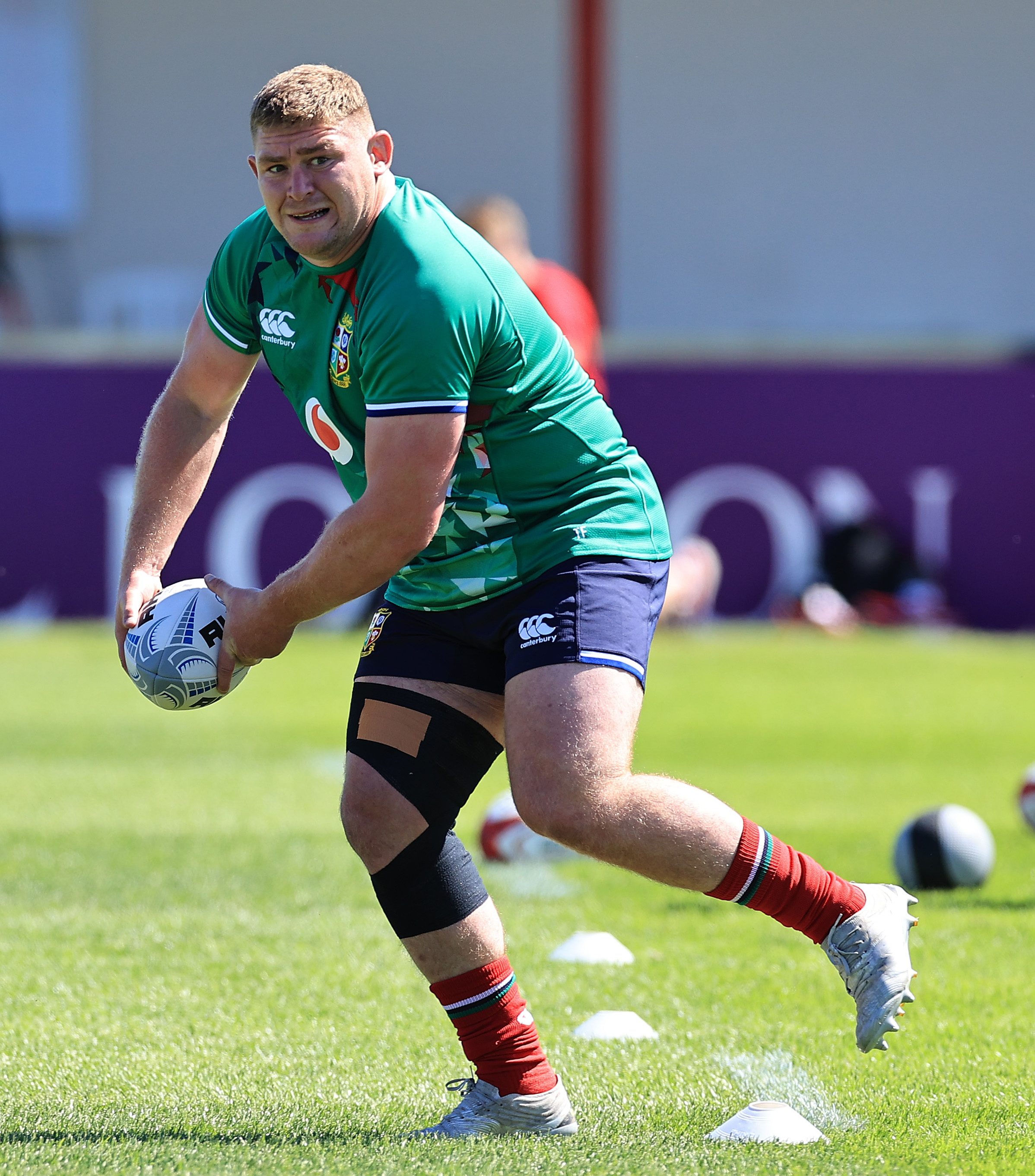 Assuring his stars that everyone will get a chance to push for a spot against the Springboks, Gatland added: "If you were being totally focussed just on the Tests, you might not engage with that practice.

"But we feel that it is so important for the squad that the players do get a chance to start in those early rounds.

"I have often spoken about the harmony in the squad and players feeling that they’ve had an opportunity.

"From that point of view, we think it’s really important.

"As an ex-player, you would understand that if you started in one of those opening games, you’ll feel like you’ve put yourself in the shop window, you’ve given yourself a chance of impressing and given yourself an opportunity for Test selection.

"That is very much in our thinking. We want everyone to feel that they are a part of it and getting an opportunity."