A Jack of all trades! Lionel Richie proved there’s more to him than a silky smooth voice when took charge of a very important food item in honor of his youngest daughter Sofia Richie‘s birthday.

The 71-year old “All Night Long” crooner held a celebratory dinner for Sofia at his Beverly Hills mansion on Friday, August 21. The gathering, which was also attended by Lionel’s eldest daughter, Nicole Richie, and her two children, was in honor of the model’s 22nd birthday. Her actual birthday is on Monday, August 24. 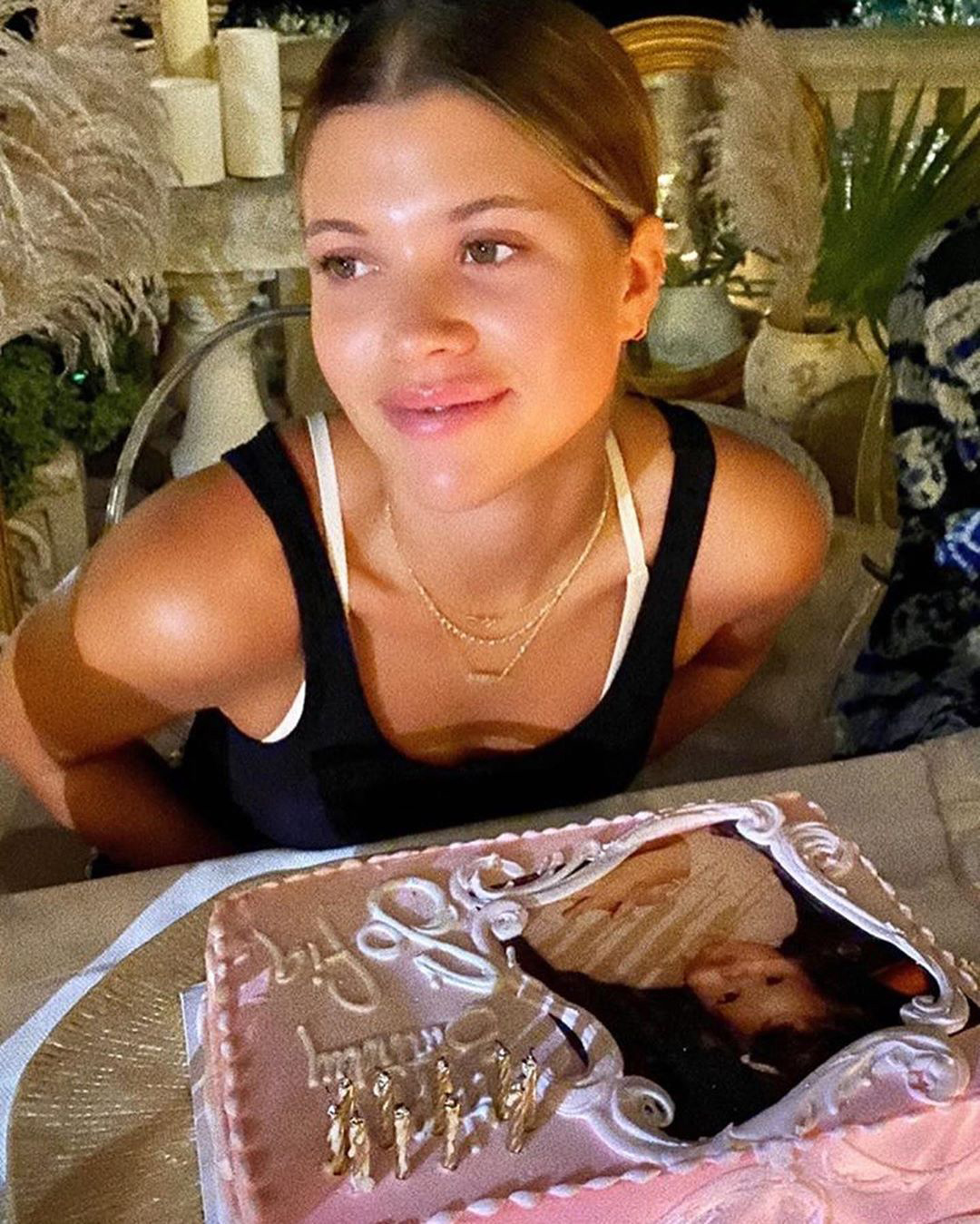 According to a post on the Grammy winner’s Instagram Stories, he was responsible for the pink birthday cake that was served at the soirée. “Celebrating @sofiarichie all month,” he wrote above a photo of the homemade confection with several lit candles in it. “Btw. I made this cake.”

In a separate post on 38-year-old Nicole’s Instagram Stories, Sofia smiled while posing with her birthday treat. The rectangular cake, which is covered in pale pink frosting, read “Happy birthday Sofia” in white script. It also boasted an edible version of a childhood photo of the birthday girl.

On Sofia’s birthday on Monday, Lionel shared a sweet tribute to his youngest child. “Getting to watch you grow into the beautiful young woman you are today, has been one of the greatest honors of my life,” the “Endless Love” singer captioned a series of throwback photos on Instagram. “I’m beyond proud to be your dad. Love you always, Happy Birthday! @sofiarichie ❤️❤️❤️.” 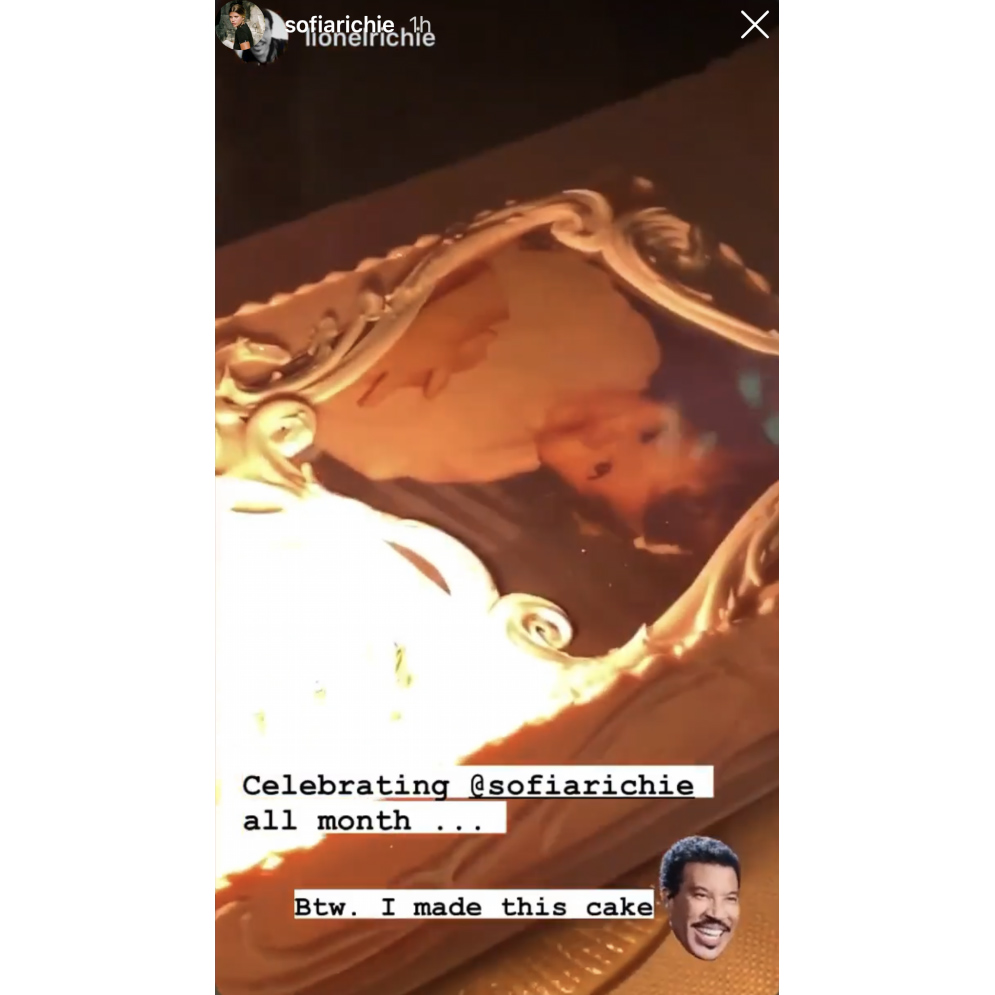 Two days after the birthday dinner with her family, Sofia boarded a private jet with her brother, Miles Richie, their mother, Diane Alexander, and seven her closest friends, including Kylie Jenner’s BFFs Stassie Karanikolaou and Victoria Villarroel.

“22 feels good,” the Los Angeles native captioned a picture of the group striking a pose next to the aircraft in matching “Sofia Turns 22” tees and white shorts.

This birthday trip to an undisclosed location came four days after Us Weekly confirmed that Sofia and Scott Disick called it quits on their three-year romance for the second time in a matter of months.

“Scott and Sofia are spending time apart,” a source told Us. “She is making it a point to do her own thing.”

A second insider revealed that Sofia and the 37-year-old Talentless designer’s relationship never fully recovered after their initial split in May, explaining, “Scott and Sofia have been off and on for two months and now have broken up for good. Sofia really pushed to make things work between them after they initially broke up, but Scott officially called it off recently and they are no longer speaking.”