The Whites, promoted back to the Premier League after a 16-year absence, have made signing a goalkeeper their top priority. 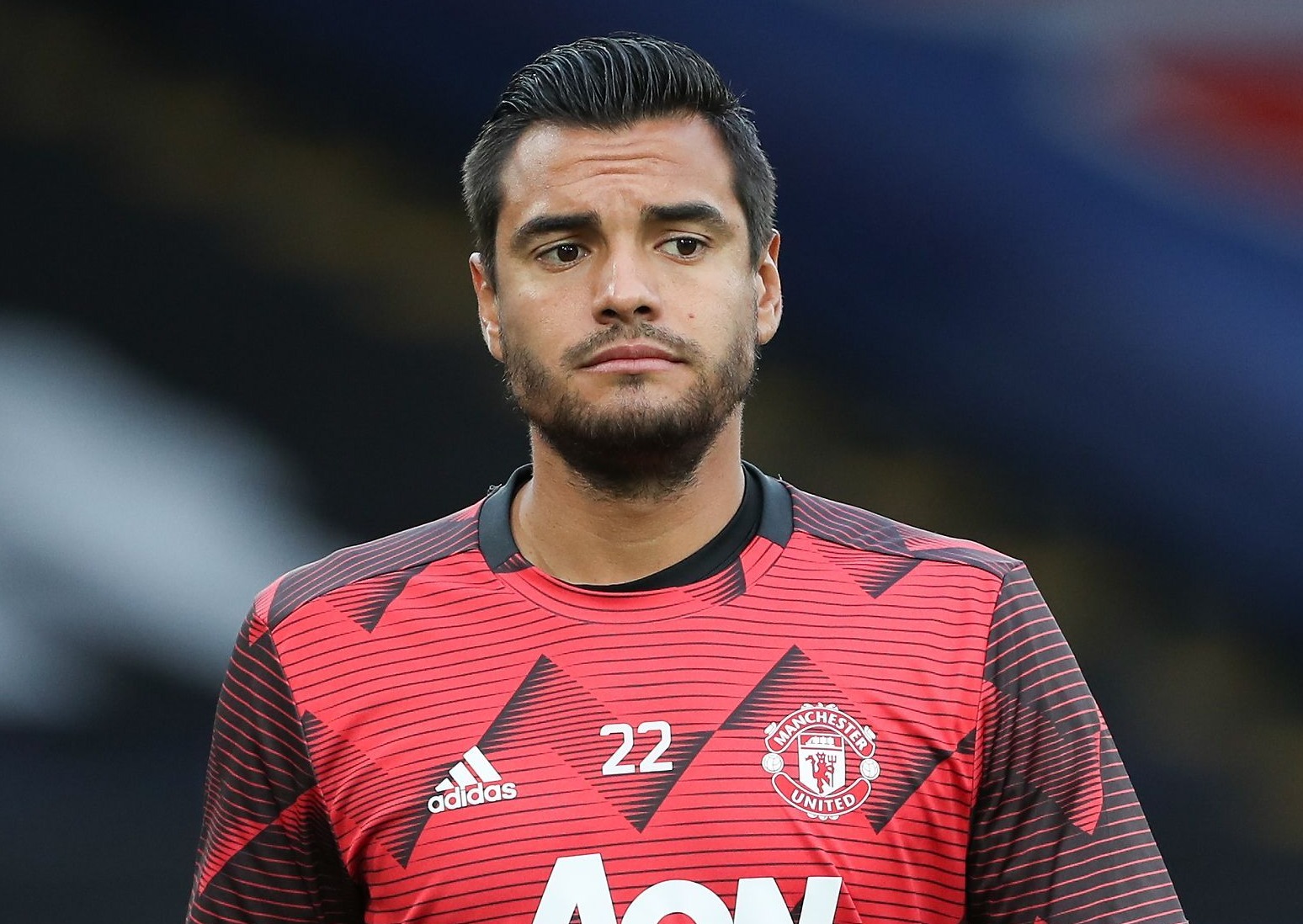 Martinez in particular has been in stunning form for the Gunners since replacing the injured Bernd Leno.

Martinez, who is also an Argentine, had previously struggled for game time at The Emirates until this season.

But having made such a big impression now, the 27-year-old could be tempted into a move to a club where he could become the established No1.

Romero has also been very much on the sidelines and with the possibility that Dean Henderson could return from his loan at Sheffield United, the South American could find his opportunities even scarcer at Manchester United next term.

Leeds are hugely ambitious after winning the Championship in Bielsa's second season in charge.

He is set to sign an £8million-a-season two-year deal as reward for getting the club up.

Bielsa is also thought to be targeting several other players as he tries to make the Whites a force in the top flight.

He has been linked with a hugely ambitious move for striking superstars Zlatan Ibrahimovic and Edinson Cavani.

He hopes to complete a permanent deal for Brighton's Ben White.

Bielsa successfully converted White from centre-half into a defensive midfielder this term.

The 65-year-old South American has been linked with a move for Leeds old boy James Milner, who has just won the title at Liverpool.

The Reds' young left-back Yasser Larouci is also said to be on Bielsa's shopping list.

He could also complete a permanent deal for Manchester City midfielder Jack Harrison.

The 23-year-old was also on loan at Elland Road last term.